Last week, a major development took place in Kashmir’s oldest cadre-based party, the Jamaat-e-Islami. The guard of the party shifted, for the first time, to the generation next.

Hameed Fayaz was elected as the party’s eighth Ameer (chief) for three-year tenure. He was elected to the coveted post by the 165-member Majlis-e-Shoura, the powerful decision-making body of the Jamat. Of the present 162 polled votes, Hameed Fayaz got 79. All others, who were voted by members to the position, got quite a few votes.

Unlike routine electoral process, the election to the Jamat president does not envisage any formal candidature. Members of the Council decide at their individual levels, resort to secret ballot and the votes are counted. The one getting a majority is the president. 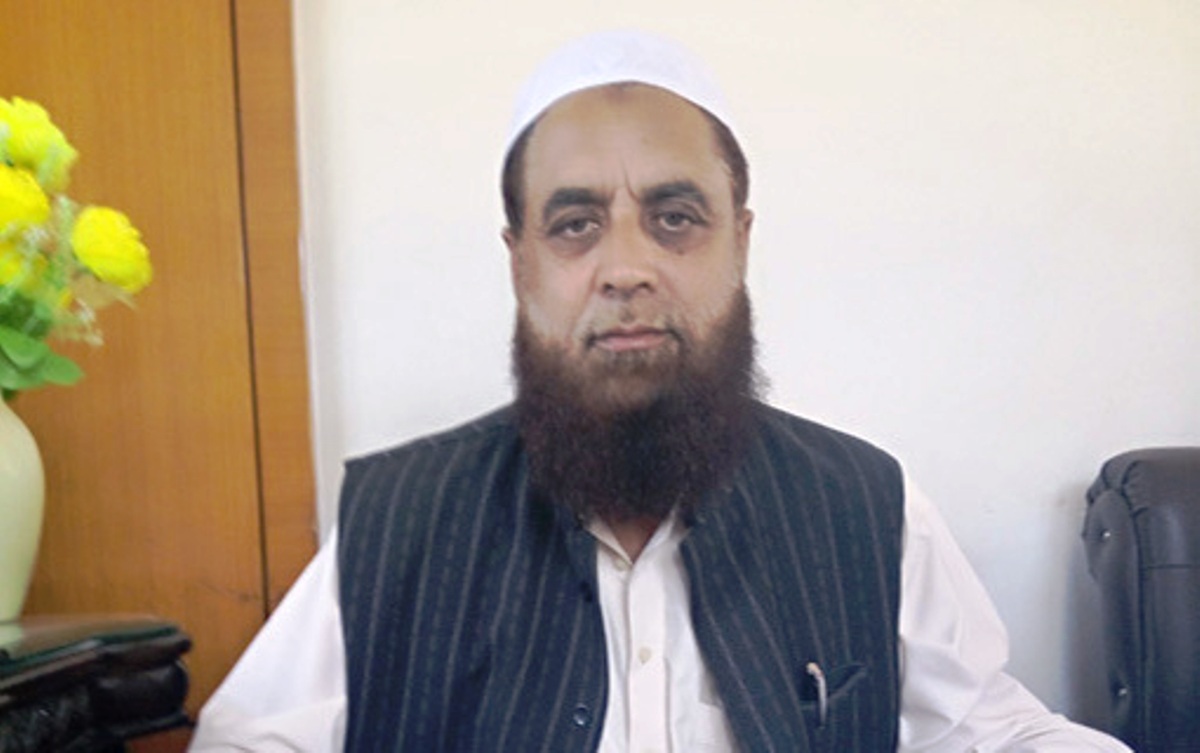 In the election process that took place in Nowgam, and not at the Jamaat headquarters in Batamaloo, insiders said it was Ghulam Mohammad Bhat who ended up the runner up with 43 votes. All others had quite a few votes: Mohammad Abdullah Wani, also a former president, got 16, Ghulam Qadir Lone got 15 and Nazir Ahmad Raina got five. Fayaz will take over on September 1.

A firebrand orator and a close aide of Dr Ayyoub Thakur, the Kashmiri separatist and a known physicist who died in London, Fayaz has been associated with Jamat from his childhood days.

Born in Nadigam village of Shopian in 1956, the newly elected Ameer is PhD in Urdu. He has done his PhD on Allam Iqbal and is a major authority on the poet philosopher

Jamat sources said Fayaz has been associated with Jamaat since 1976 as a sympathizer. He started as a teacher in a Jamat-run school in 1985. Later, he joined the party’s district office in Pulwama. Since then he has been a full time worker.

He initially joined the Islami Jamiat-e-Talaba, the powerful student organizations of the 1980s that was led by Tahkur and later by Tajamul Islam. Later Jamat distanced itself from the IJT and floated its own, Tehreek-e-Talaba under the leadership of Hameed Fayaz. Much later when militancy was at its peak, and Jamiat-e-Talaba almost disintegrated, Jamat revived it and integrated with its student’s wing. It was reported somewhere in 1992 and, again, Fayaz became its president, a position, he held till 1998.

It was later that Dr Hameed Fayaz was formally inducted into the Jamat and was later elected as Secretary General of the party.

In Jamaat, Fayaz is known as one of the best known orators for having hold over religious education and Urdu or Persian poetry particularly of Alama Iqbal (RA). He is believed to have huge following among the youth across organizational affiliations, for being vociferous about Kashmir conflict.

Dr Fayaz’s elevation to the top position in Jamat is being considered as the transfer of power from the old generation to the new generation. Fayaz must be the first, very well-read president of the party and apparently the first Ameer-e-Jamaat who is using Facebook. He, however, is not the youngest president ever, a position that was held by Ghulam Mohammad Bhat, the outgoing Ameer who became the president at the age of 55, in 1984, replacing the founder of the party in Jammu and Kashmir, Moulna Saiduddin Tarbali. Bhat has headed Jamat four times, last time he was summoned out of retirement and reappointed.

But Dr Fayaz will face a second generation challenges in his tenure. The situation in Kashmir is completely different from what it was when his predecessors were in place. How will he manage that situation remains to be seen?