The Union Minister of State for Environment and Forests, Jairam Ramesh, made a specific reference in a broken accent to the slow paced life style of Kashmiri people, at a function organized by the KCC&I at SKICC a few days ago. He called it “the war-war culture”. It is a truism. The people of Kashmir have a traditional tendency to do things at a slow pace, especially when we are talking of development. When it comes to things like vanity or aping the West, we are ten paces ahead of the rest. But that is about common man, the “aam aadmi”, who can afford to be what he is supposed to be. When we talk of the people who are working for the government – the State administration – do they enjoy the benefit of this nascent privilege? To put in more appropriate words, do the people in the administration have the right to excuse themselves out on the basis of the “war-war” culture of Kashmir? If they do, then they do not have the right to exercise what is generally referred to as resistance when it comes to pay revisions and packages.
The state of affairs in the Valley is such that the employees working for the government are absolutely lethargic at disposing off their duties, there is no work culture and discipline is a far-fetched truth. Yet, at the same time, the tempo of revolt when it came to the revision of their pay scales in lieu of the Sixth Pay Commission is supersonic bordering on the scales of a war, leaving behind all traces of the “war-war” culture. It is hard to tell the future of a land where things have been thrown so out of balance.
Right now, when the Valley is almost under the black, pernicious shadow of the Swine Flu, our administration is gearing up its slow management mechanics. The work on the healthcare front should have sprung into action when the first few cases were reported elsewhere in India or rather still right when the WHO sounded the pandemic alarm. But then the administration begs to excuse itself! What will we be able to do when this Flu, God forbid, hits our roots? Would the employees of the State leave their unattended demands and attend to salvage the common people from the scourge of the pandemic? Who can tell? As of now, the only truly multispecialty healthcare institution in Kashmir, the Sher-e-Kashmir Institute of Medical Sciences, is “off limits” for people who need medical attention for the medical staff, precisely the Resident Doctors (400 in number) are not attending to their duties due to a row with the administration vis-?-vis the pay revision in accordance with the 6th Pay Commission.
Swine Flu is a major pandemic with 20 deaths reported in India and there is no respite. The health care apparatuses elsewhere in India stand jinxed by the hitting dimensions of the Flu. There is no vaccine as such and treatment routines are yet being experimented with. This is the case with the metropolitan cities of India and when we attempt to compare our own Valley in terms of jumping to fight the Flu, where would we figure. Going by the unjustified “war war” work temperament of the government, we are on the brink of “extinction”. Do pardon my exaggeration, but exaggerations work better for us, my experience tells me.
The apparatuses that should have been in place a long time ago for monitoring the inflow of any infected cases of Swine Flu into the Valley are now being installed with no or poor arrangements for actually detecting the influx. I couldn’t help laughing while reading a newspaper report which said that people arriving into the Valley at the Srinagar airport are being straightway asked whether they have Swine Flu or not. Not “war war”, but perhaps “zar par” (imploring) might help us out here. 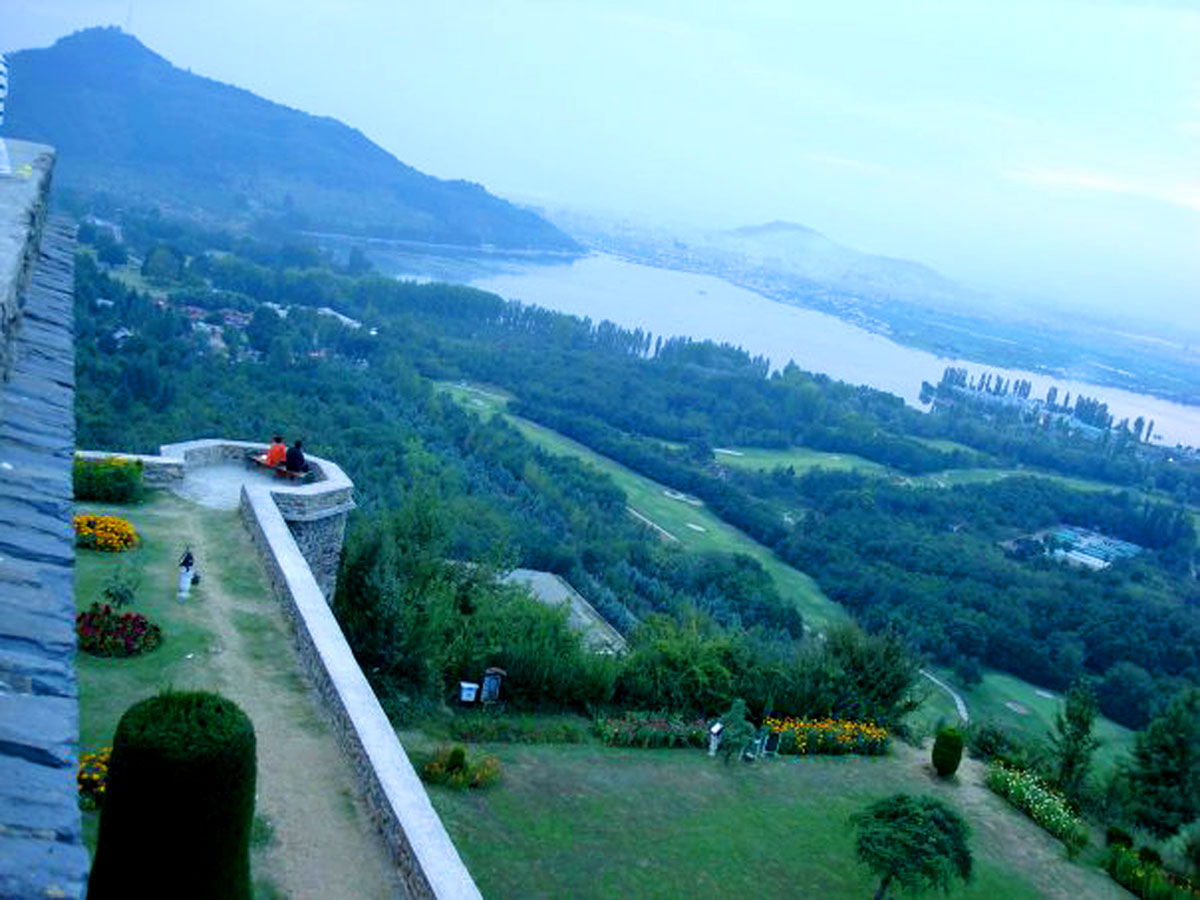 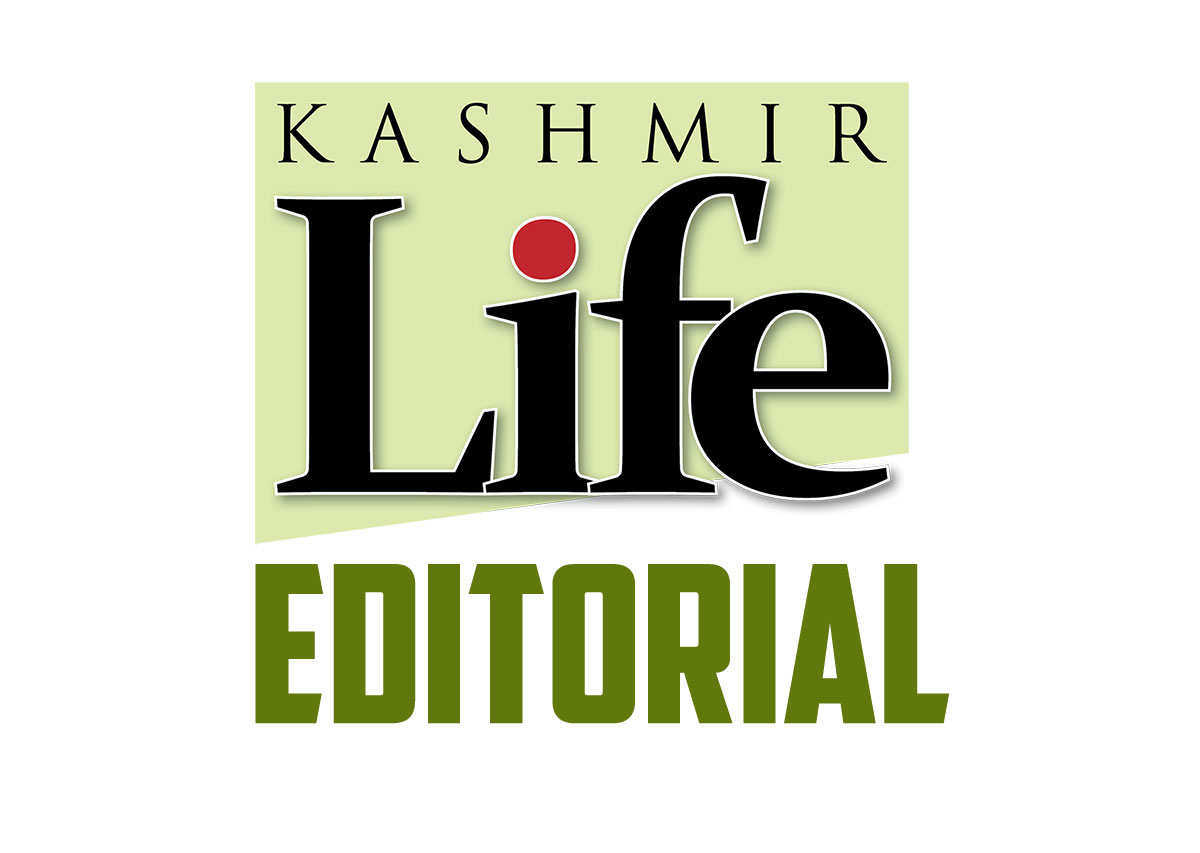