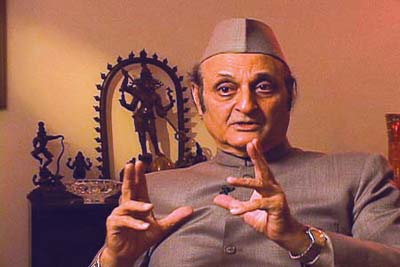 Quoting a statement newspaper Daily Excelsior reported the former Member Parliament said these days a massive campaign is going on across the country for the construction of a Grand Temple in Ayodhya.

He said that Lord Rama is the symbol of faith, culture and character of India. This temple seems to be built as one of the country’s biggest temples.

The former Member Parliament realized that every Indian should come forward and donate generously for the construction of Ram Temple in Ayodhya.