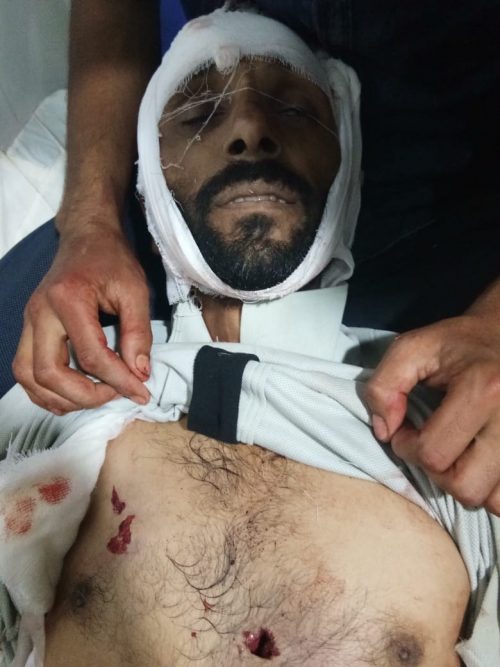 A forest guard was shot dead by unidentified gunmen at his residence in Tangmarg area of district Baramulla on late Thursday evening.

The slain has been identified as Tariq Ahmad Malik, 45, son of Sonaullah Malik, resident of Zandpal area in Kunzer, Tangmarg.

A senior officer informed Kashmir Life, “Malik was fired upon by unknown gunmen when he was offering prayers inside his kitchen. He died on spot.” Malik was an employee in forest department.

He further informed that the body of slain has been taken to sub district hospital, Tangmarg.

Meanwhile police has registered a case in this regard under relevant sections of law. “Initial investigation in the instant matter establishes the complicity of LeT terrorist Yousuf Dar alias Kantroo resident of Kawoosa Budgam is involved in this incident,” reads a police official statement.