As Kashmir has entered into GST regime, the common people have started feeling ripples of its drawbacks. Among other sectors, telecom is one such where the end consumer has to bear the brunt. 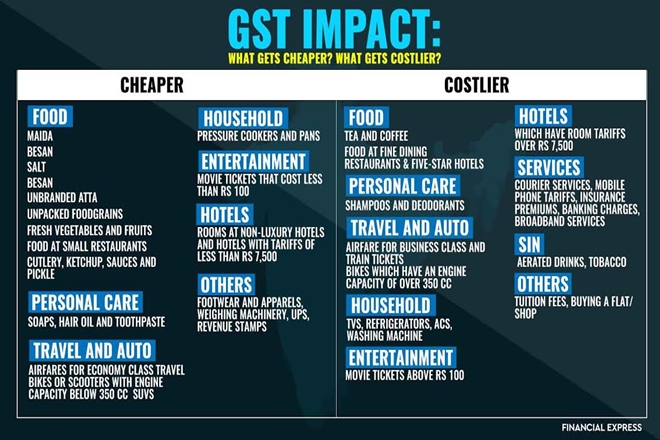 People have started reacting to the spike.

They have been making loathing comments against GST. “This is injustice,” one person who had recharged his number on Monday afternoon, told Kashmir Life who works at a restaurant in Sriangar as a waiter.

Under GST regime some items and transaction will go cheaper while as others will go expensive. Some would remain same as they were before GST. 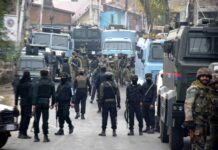