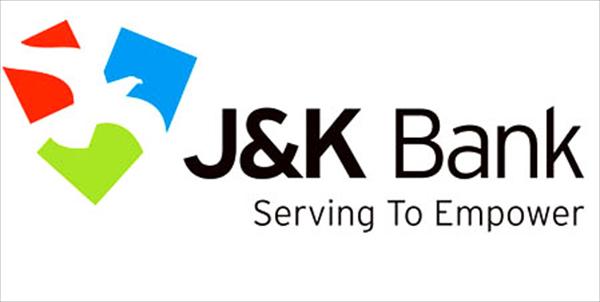 The audited financial results for the fourth quarter of the year ended March 2016 were announced today following the approval of Bank’s Board of Directors in their meeting held here at Corporate Headquarters, a company statement said this evening.

With a view to make its balance sheet healthier and stronger for future, the Bank registered a loss of Rs 56.02 Cr for Q4 ended March 2016.

In the meeting, the bank’s Board of Directors also recommended dividend of 175 pc to shareholders subject to the approval at the upcoming Annual General Meeting (AGM).

Cleaning the balance sheet to make it stronger and healthier for future, the bank decided to settle for lesser profits and more provisioning for FY 2015-16.

Amid mounting volumes of stressed loans to an all-time high across the banking industry and in line with our already expressed views during last few quarters, we registered an annual profit of Rs 416.04 Cr.

However, keeping an additional floating provision of Rs 150 Cr in the fourth quarter, which is already in excess of the required provisioning, resulted in the booking of Rs 56.02 Cr as loss for the quarter.

Providing a strong cushion for future, this helped us to take the annual figure of floating provisions to Rs 348.72 Cr for the financial year under review.

Having said that, slowly but surely, the banking industry is coming out of the extreme stressed condition as we begin entering into an economic scenario with reportedly positive business sentiment, improved consumer confidence and more controlled inflation.

The prospects for country’s economic growth appear to be brightening due to the infrastructural spending, implementation of projects and continuation of reforms, which suggests that India’s banking sector is poised for healthy growth in near future.

In this backdrop, we are eyeing a credit growth of around 20 pc in J&K with special focus on agriculture, trade and services sectors.

Laying greater emphasis on providing improved services to our clients, we are upgrading our technology infrastructure to enhance the overall experience of our customers. Also state-of-the-art monitoring system is being devised for prompt redressal of customer grievances.

Meanwhile, during the FY 2015-16 the bank has opened40 Business Units besides commissioning 123 ATMs and 11 Cash Depositing Machines (CDM) across the country.