SRINAGAR A complete shutdown was observed on second consecutive day today across Kashmir ahead of the hearing in the Supreme Court on a batch of petitions challenging the validity of Article 35A of the Constitution that guarantees special privileges to Jammu and Kashmir. 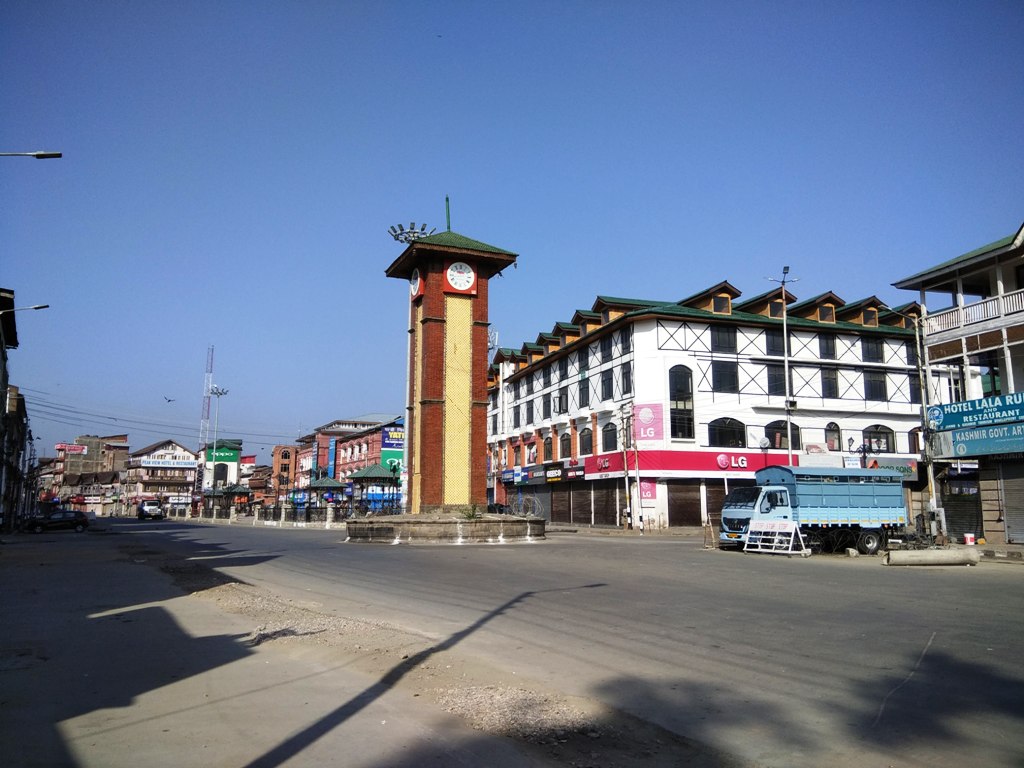 On Friday morning, Kashmir capital Srinagar and other parts woke up to deserted roads and markets, as businesses and shops were closed and public transport remained off the roads amid heavy deployment of forces in restive areas. 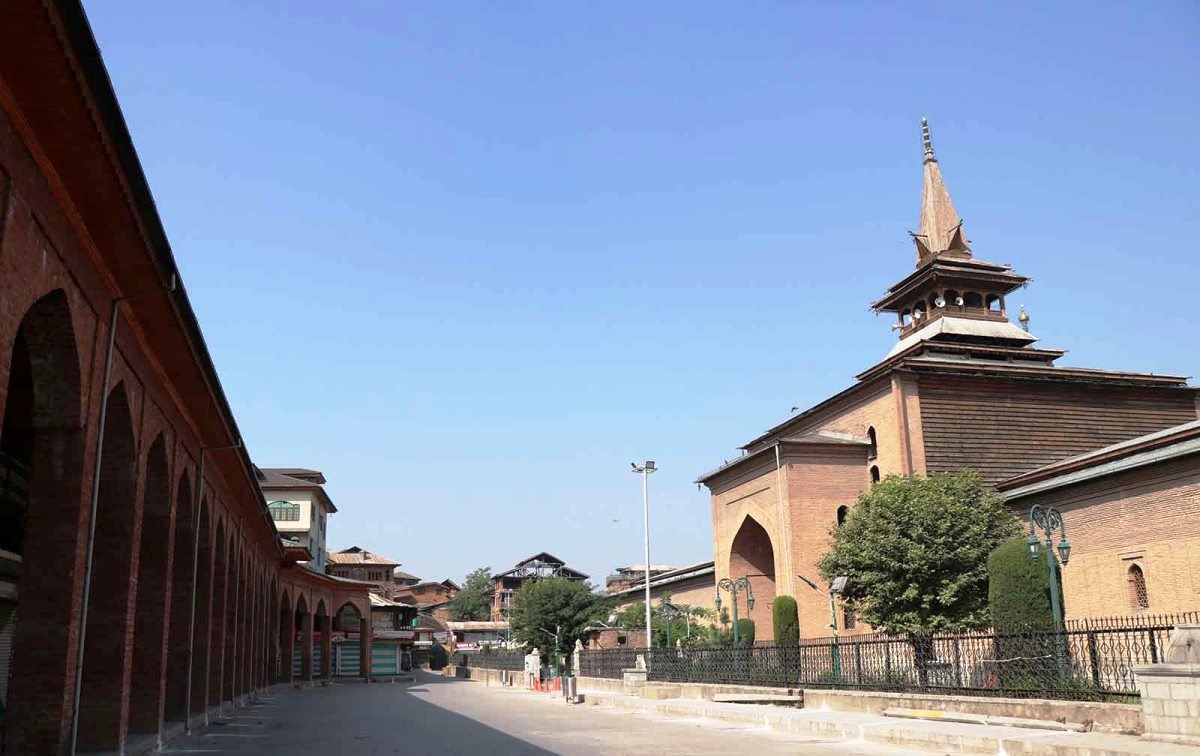 Joint Resistance Leadership comprising Syed Ali Geelani, Mirwaiz Umar Farooq, and Yasin Malik had called for the two-day shutdown on August 30 and 31, blaming “the BJP and RSS of attempts to change the demography of the state. 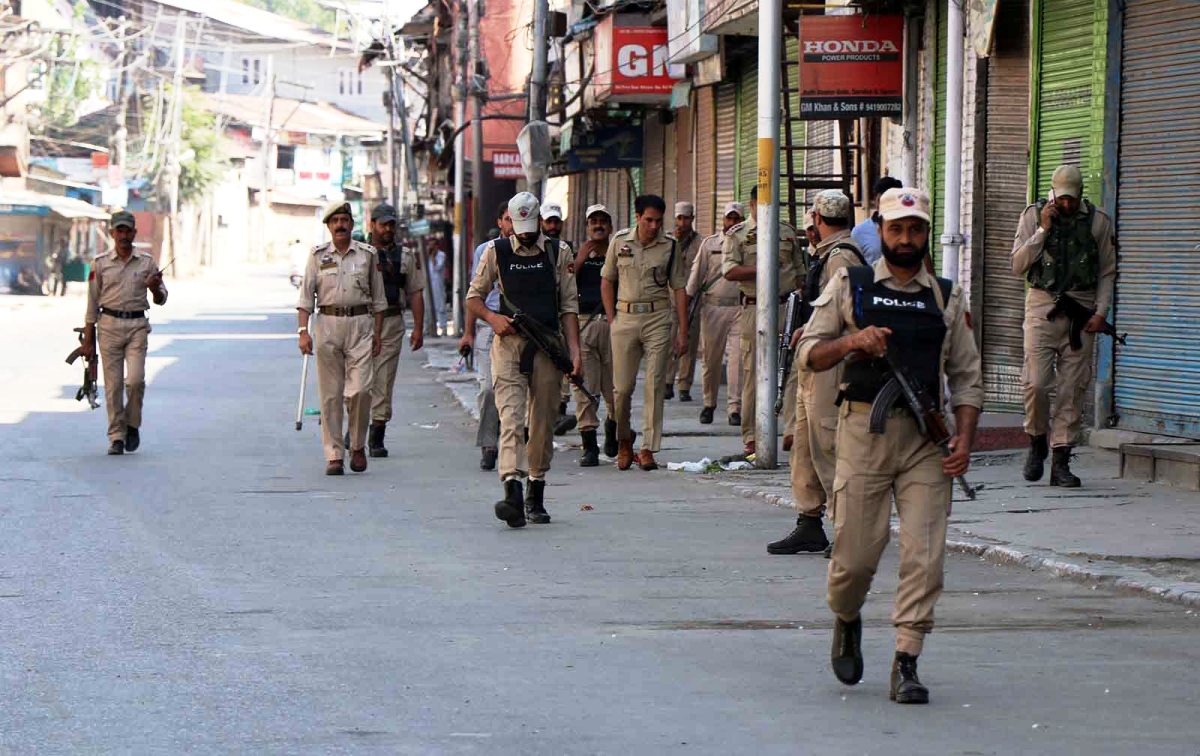 The strike call is being supported by many organisations, including trade, travel and tourism bodies and civil society members, who have also threatened of mass protests. Meanwhile, a shutdown is also being observed in Chenab valley and in Kargil district of Ladakh against the assault on the special status of Jammu and Kashmir.

Peaceful protest rallies were also organized on first day (yesterday) of the shutdown call by locals under different banners across Kashmir Valley. 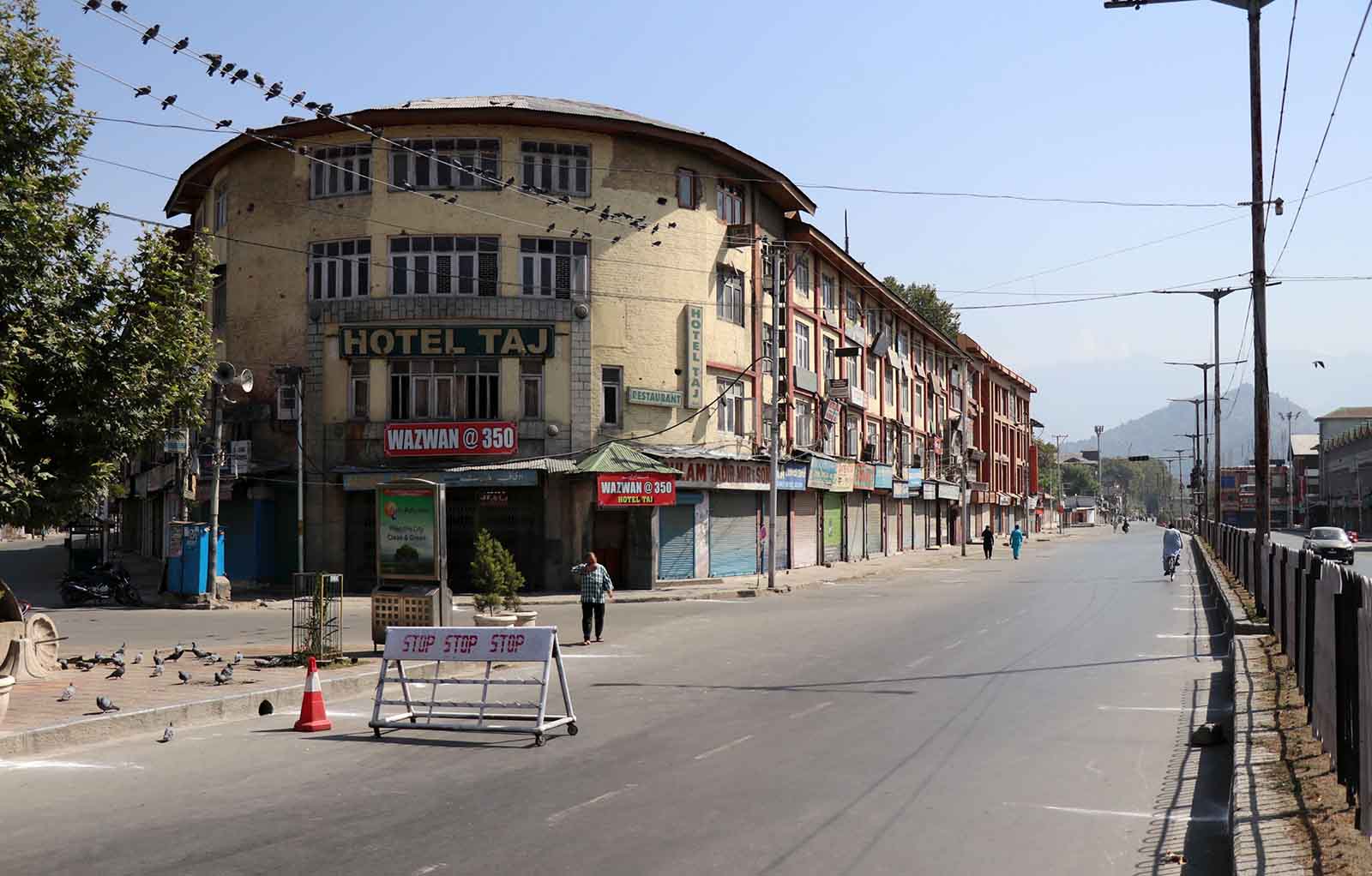 Hurriyat (M) chairman Mirwaiz Umar Farooq has been placed under house arrest to prevent him from leading any protests in support of Article 35-A, said a spokesman. Syed Ali Geelani continues to remain under house detention. Reports said that contingents of paramilitary forces were deployed at various sensitive points in Srinagar, particularly old city areas. The Srinagar Banihal train services also remained, keeping in view of the shutdown call. “We have suspended all trains between Srinagar-Budgam-in central Kashmir to Baramulla in north Kashmir today,” a Railway official said.