SRINAGAR: If everything goes by the script, the state police men will have increased salary any time in near future. In her recent Delhi visit, Chief Minister Ms Mehbooba Mufti has requested the Home Minister Rajnath that the Jamu & Kashmir Police must be at par in hardship allowance with other members of the state’s security grid, read the soldiers and the central para-military forces. 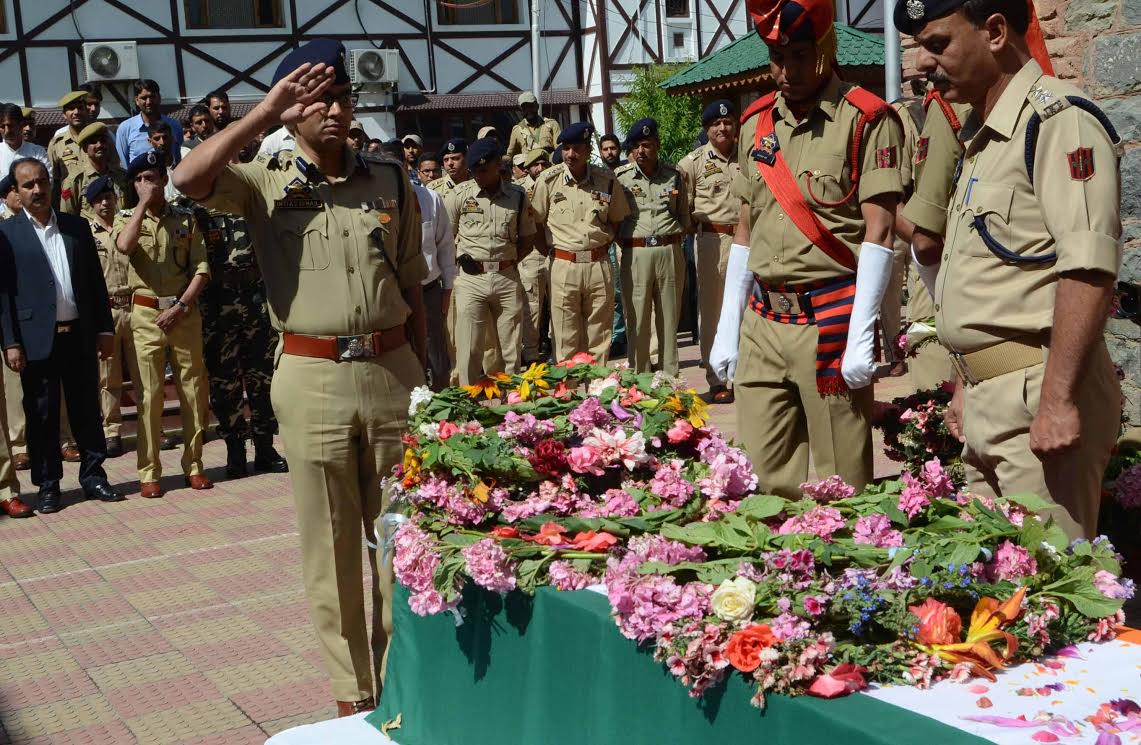 Ms Mufti has stated that the state police are facing major hardships, even much more in volume, than the paramilitary forces. They are operating in the society they live in unlike all other security agencies. She has reportedly given recent instances in which the cops faced a crisis that prevented them even from going to their home or offering prayers in the routine, unsecured mosques.

But when it comes to the hardship allowance, they are not getting adequately. While central paramilitary forces get almost Rs 8,000 a month as hardship allowance, the JKP men get only Rs 900, insiders said. The existing norm is that almost ten percent of the basic pay is being paid as this particular allowance in case of state police unlike 40 percent in paramilitary forces. It is much more in case of armed forces. 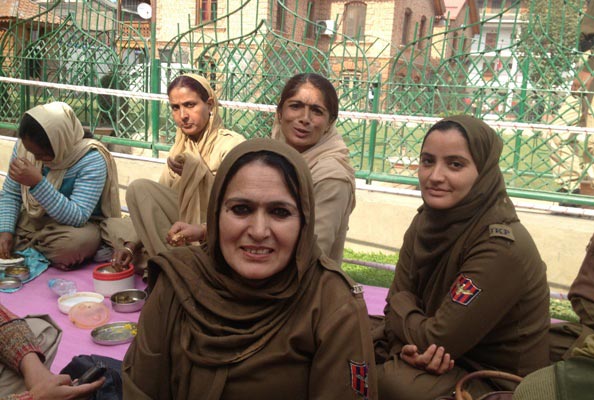 If the state demand is being accepted by the central government, the package of the state police men will have substantial increase. The state government has already acceded to the police’s long term demand of increased ration money.

J&K has a nearly one lakh strong police forces and an additional 30 thousands of irregulars who work with or for police in different temporary engagements.