In a major drive launched by District Administration, Rajouri against illegal power connections and power theft a fine of Rs 2,44,086 was imposed on Wednesday in 73 inspections conducted on various feeders in five subdivisions. In last 4 days a total fine of Rs 7,36,634 has been imposed in such cases.

Four FIRs have also been registered in cases of illegal usage of power in Rajouri-II Division. 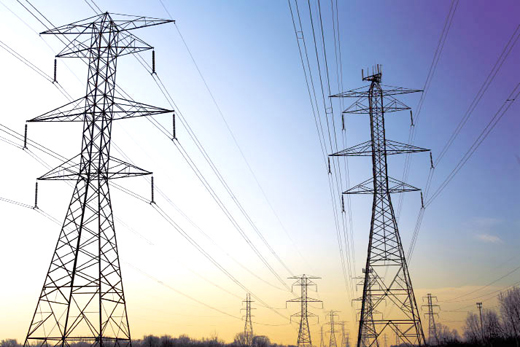 District Development Commissioner, launched the drive of Power Development Department assisted by concerned Executive Magistrates and Police earlier this week for disconnection of illegal connections as a relief to genuine power consumers and rationalization of power supply in district.

As an outcome of this drive a total of 199 connections involving Rs 173.55 KW load were regularized. The drive has lead to increase in revenue of power department and removal of illegal connections as a relief to regular customers paying power tariff regularly. More than 12 welding connections operating illegally were also disconnected.

The drive against illegal power connections has now been initiated in each feeder where teams of power department have been deputed for taking action against such instances and initiating legal proceedings.

Earlier, DDC Dr Shahid reviewed the progress in a meeting attended by Superintending Engineer EM&RE, ExEn EMRE and also with SDMs and Tehsildars. Revenue officers have been directed to identify illegal connections further in collaboration with power department. The drive is aimed at eliminating the illegal power load to reduce unscheduled power cuts. Meanwhile 7 damaged transformers were replaced in the district today.