SRINAGAR: At a time when the entire world was rebuking Russia’s invasion of the weak neighbouring state Ukraine, Pakistan Prime Minister Imran Khan was in Moscow. This is being said to be one of the most ill-timed visits of a Pakistan leader to the Kremlin. 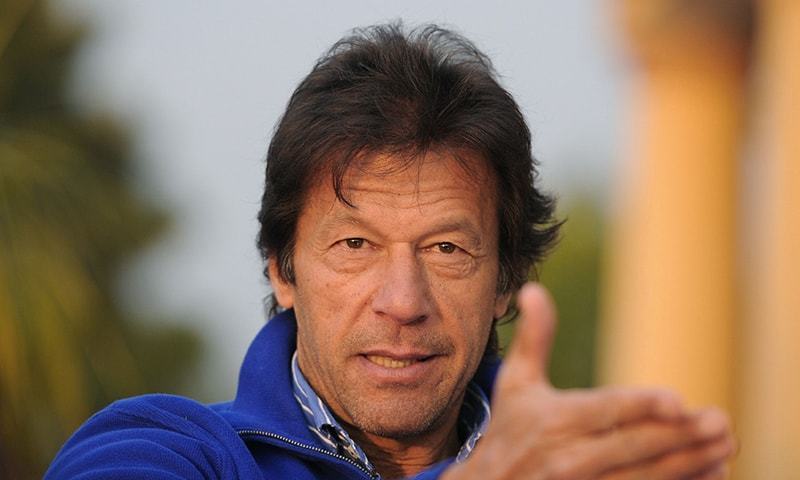 The visit started on Wednesday on the eve of the attack and Khan will be flying home tonight. The last visit of a Pakistan leader to Moscow was in 2011 when Asif Zardari had flown to Russia, two years after Nawaz Sharief’s visit.

Though the visit was being expected to help Pakistan manage its energy issues, it coincided with a situation that most of the West have announced sanctions on Russia.

“What a time I have come, so much excitement,” Imran Khan was quoted by the Mint newspaper saying while interacting with the members of the delegation that welcomed him. “I am so excited to come to Moscow.”

“As the PM has already played down the timing of the visit and any effect it would have on Pakistan’s relations with the West, there is a thinking that this visit is a double-edged sword and the government must tread with caution, Pakistan newspaper, Dawn reported. Rejecting the notion, the newspaper quoted Pakistan NSA Moeed Yusuf, saying: “Yes there is a global tension but our visit is of bilateral nature and the similar path was taken in the visit to China where economy, economic indicators and connectivity was at the heart of that tour.”

The newspaper added: “Thursday will not be a random day for PM Khan to have a diplomatic speech as he is expected to be measured and calculated in his words. The world is watching us, Pakistan eyes greater role in Afghanistan, encouraging progress on gas pipeline and renewed relationship, which has bitter history since we got into the US-led camp in throwing out the Red Army from Kabul.”

US State Department Spokesperson Ned Price had said on Wednesday that the US had communicated its position regarding Russia’s “renewed invasion of Ukraine” to Pakistan, adding that it was the responsibility of every country to “voice objection” to the Russian President Vladimir Putin’s plans.

“We’ve communicated to Pakistan our position regarding Russia’s further renewed invasion of Ukraine, and we have briefed them on our efforts to pursue diplomacy over war,” Price has said. “We believe it’s the responsibility of every responsible country around the world to voice concern, to voice objection to what Putin appears to have in mind for Ukraine.”

Khan, The New York Times reported in an interview broadcast on Tuesday, avoided criticizing Moscow’s policy in Ukraine and said he hoped the crisis could be resolved peacefully.

“What we want to do is not become part of any bloc,” he said in the interview, given with the Russian news media courtesy of the Moscow-controlled broadcaster RT. “We want to have trading relations with all countries.”