An IITian from Hyderpora has given up a lucrative job in New Delhi and returned to Kashmir to become a change agent, RUWA SHAH and SANA FAZILI profile the story of a youth who is working for a larger good of the society.

An engineering degree followed by a lucrative job is any youth’s dream. If the job is offered outside the hometown, many would not miss the opportunity. But for Mubeen Masudi, a resident of Hyderpora on the outskirts of Srinagar city, serving his society and imparting knowledge and skills to the younger generations was all the more important.

Mubeen qualified the Joint Entrance Exam (JEE) in 2007 and was placed in Indian Institute of Technology (IIT), Mumbai from where he finished his Bachelors of Technology in Civil Engineering in 2011. While he was at it, Mubeen kept preparing for Common Aptitude Test (CAT). The 22-year-old studious boy appeared in CAT for three consecutive years beginning 2010 but it was only in 2012 when he got 99.99 percentile score and cracked the exam.

With this feat, Mubeen became the first Kashmiri to score such marks in CAT which is an all-India level exam. “In the last two attempts, my percentile score was 99.61 and 98.71 respectively.” says Mubeen, adding, “Preparation for CAT is a lifelong process. One needs to study and learn each moment. That is how you score the best in an aptitude exam.”

Being an IITian, Mubeen had a good hold over Physics, Chemistry and Mathematics which helped him to score well. English language was not his cup of tea but he managed to overcome his shortcoming by reading newspapers and novels daily. “I never spared any time and always kept myself engaged with reading and studying stuff that proved beneficial,” he says.

Mubeen was a student of Oak Hill Institute, Srinagar where he could study for only two years. His sister is pursuing MBBS from Government Medical College, Srinagar. His father, Bashir Ahmad Masudi, was the first Cost Accountant with Steel Authority of India Limited from the state. Since his father was transferred every four years, Mubeen did his schooling from various schools in India where he became acquanited with CBSE and ISCE pattern syllabuses. Turning this into an advantage, Mubeen attended good coaching centres in New Delhi where he prepared to crack IIT –JEE entrance test.

After completing his Bachelors in Technology in Mumbai, he got a lucrative job in a multi-national company in Gurgaon, Haryana where he worked for one year, However, he found the job boring and unchallenging. “I didn’t find any creativeness in the job, though I could fetch good bucks but I was never satisfied”, he says.

Mubeen resigned from his first job and returned to Kashmir to cater to the needs of his society. “The basic thing I found lacking in Kashmir was the proper guidance for cracking IIT-JEE and other competitive exams. All that I have learnt in my life is Physics, Chemistry and Maths and I wanted to serve my society with all that I knew,” Mubeen says.

Mubeen is currently running a competitive exam coaching institute ‘RISE’ in Tulsi Bagh, Srinagar. He admits only 10 – 15 students in each batch who are selected on the basis of an entrance test. Mubeen has adopted a new way of teaching students. Only three classes in a week of four-hour duration each are held for the students and the rest four days are spared for the students to self-study

“This is the best way to prepare for professional entrance examinations. The students here are intelligent but their way of preparing for exams affects their success,” Mubeen opines. He says that at least five hours of self-study per day could achieve good results for students which is otherwise not possible, even if students travel to far-off areas for tuitions. “If the students are not ready to self study for five hours per day, they should stop dreaming about entering IITs,” Mubeen believes.

This year, 80 students had appeared in the entrance exam held at RISE in Srinagar out of which only 25 students were selected. Out of them, only 10 have joined his institute. Other 15, Mubeen believes, were sceptical about a new-comer like Mubeen in the business of coaching. But he is confident that 70 to 80 percent of his students will crack the exam. 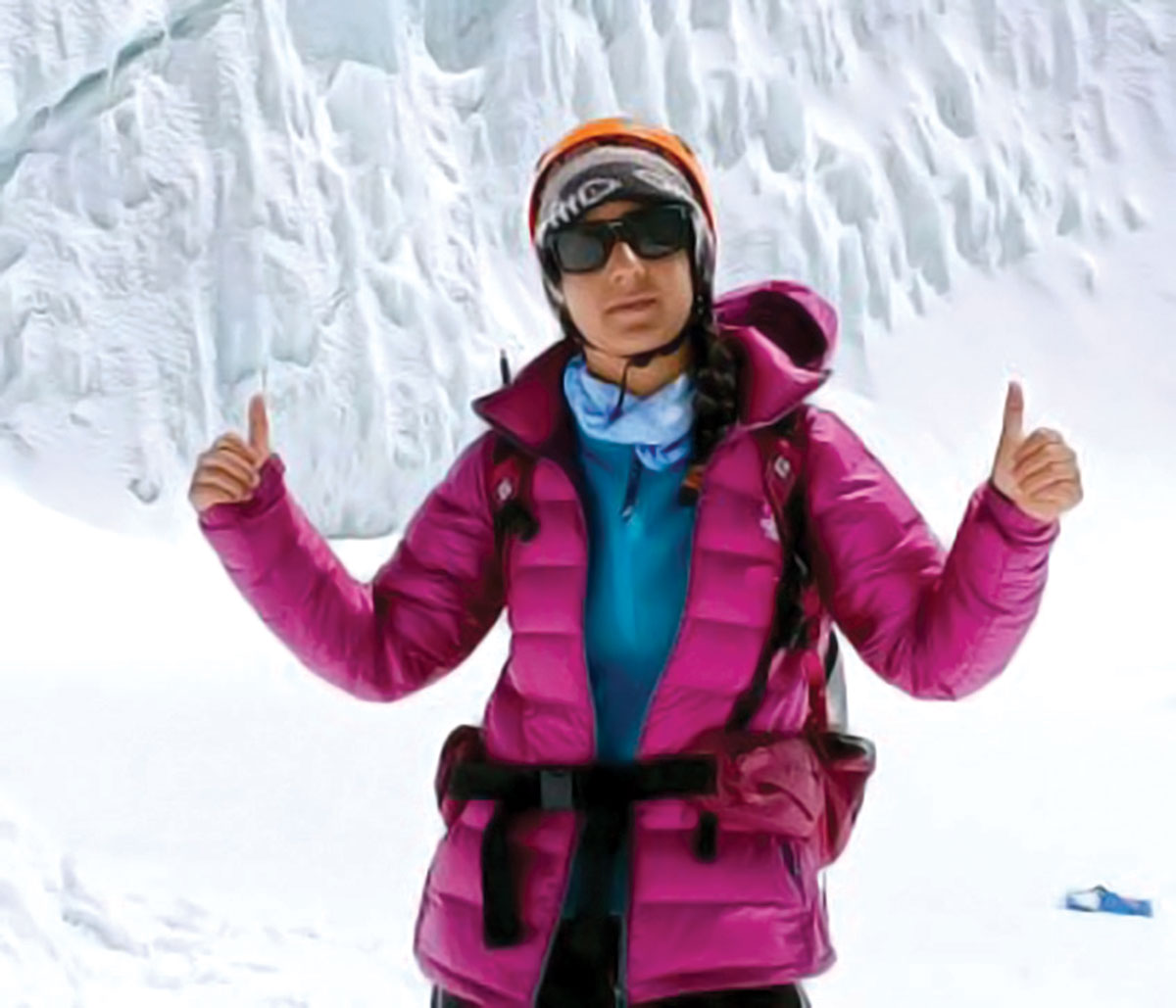 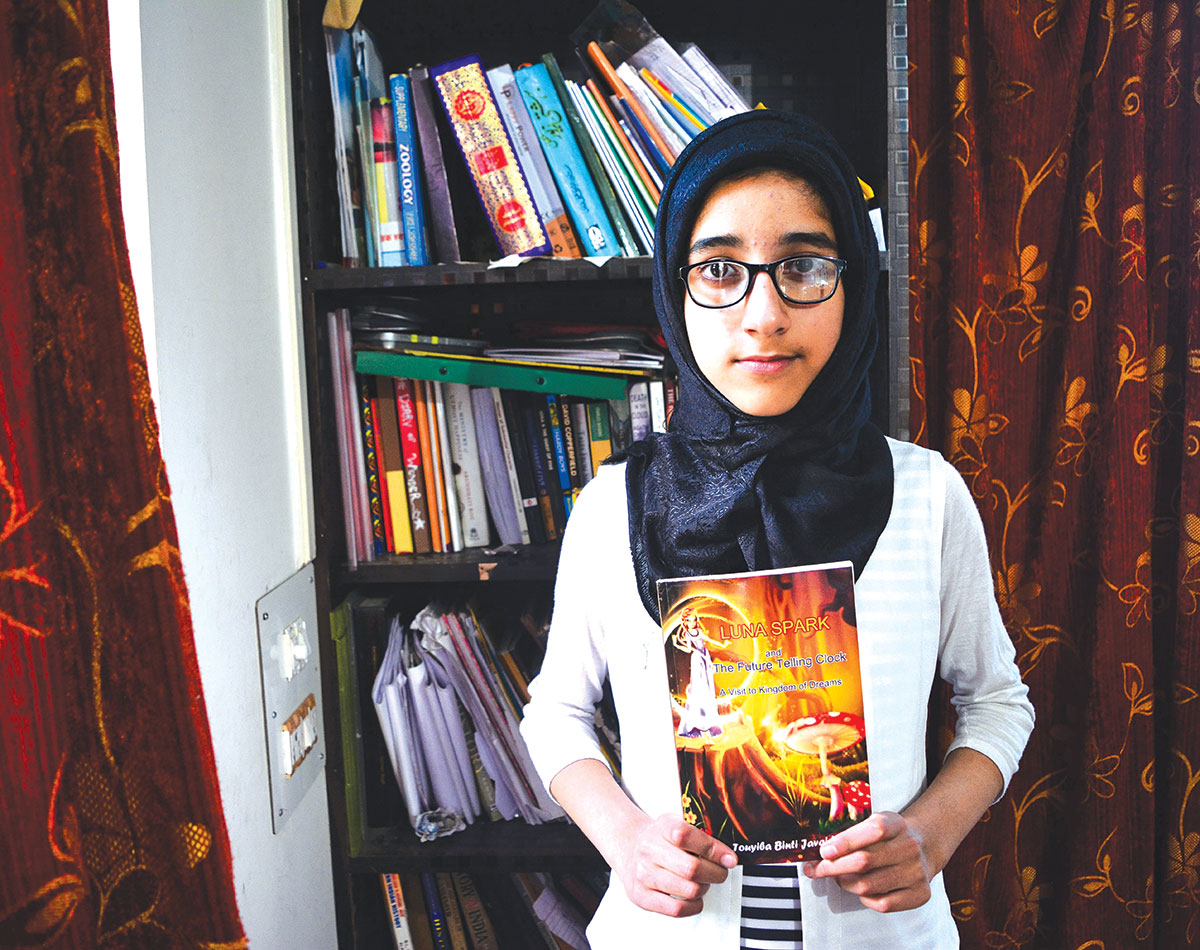 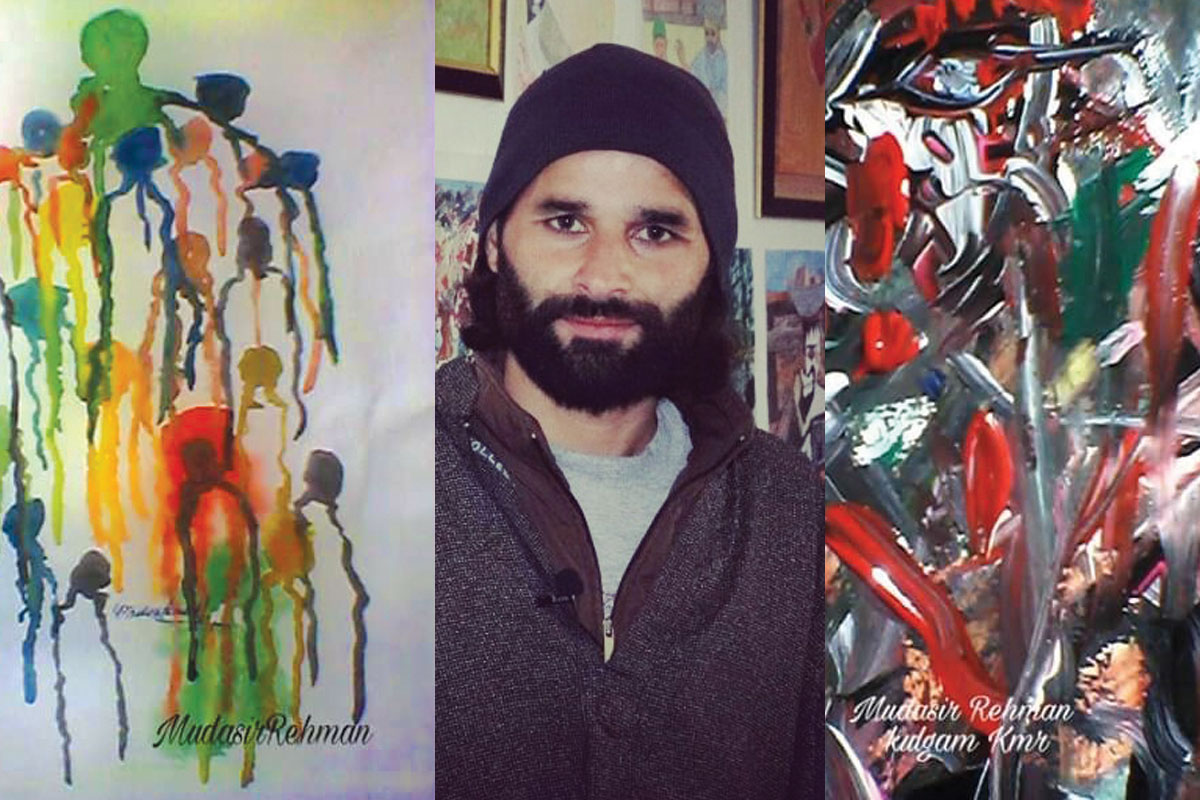 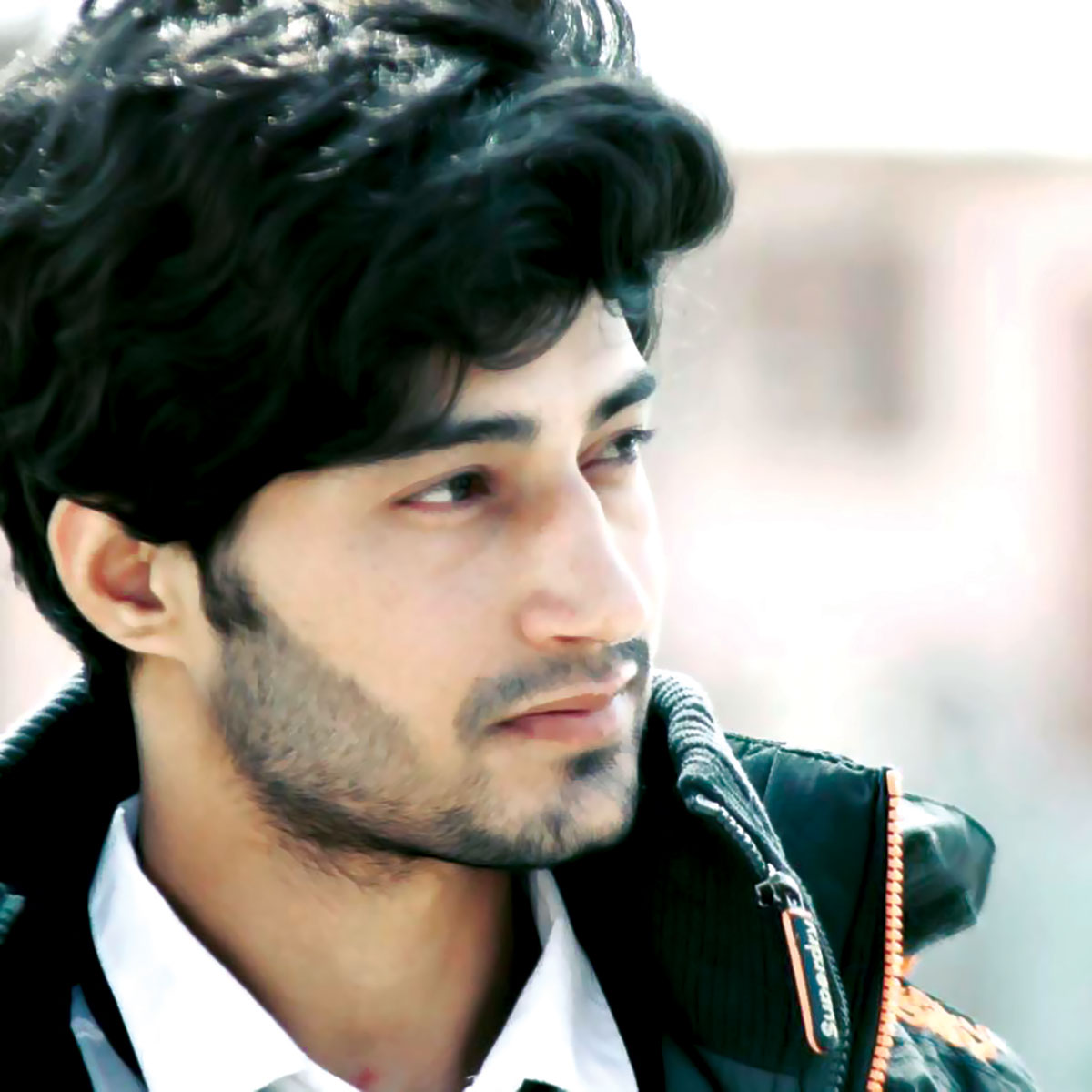