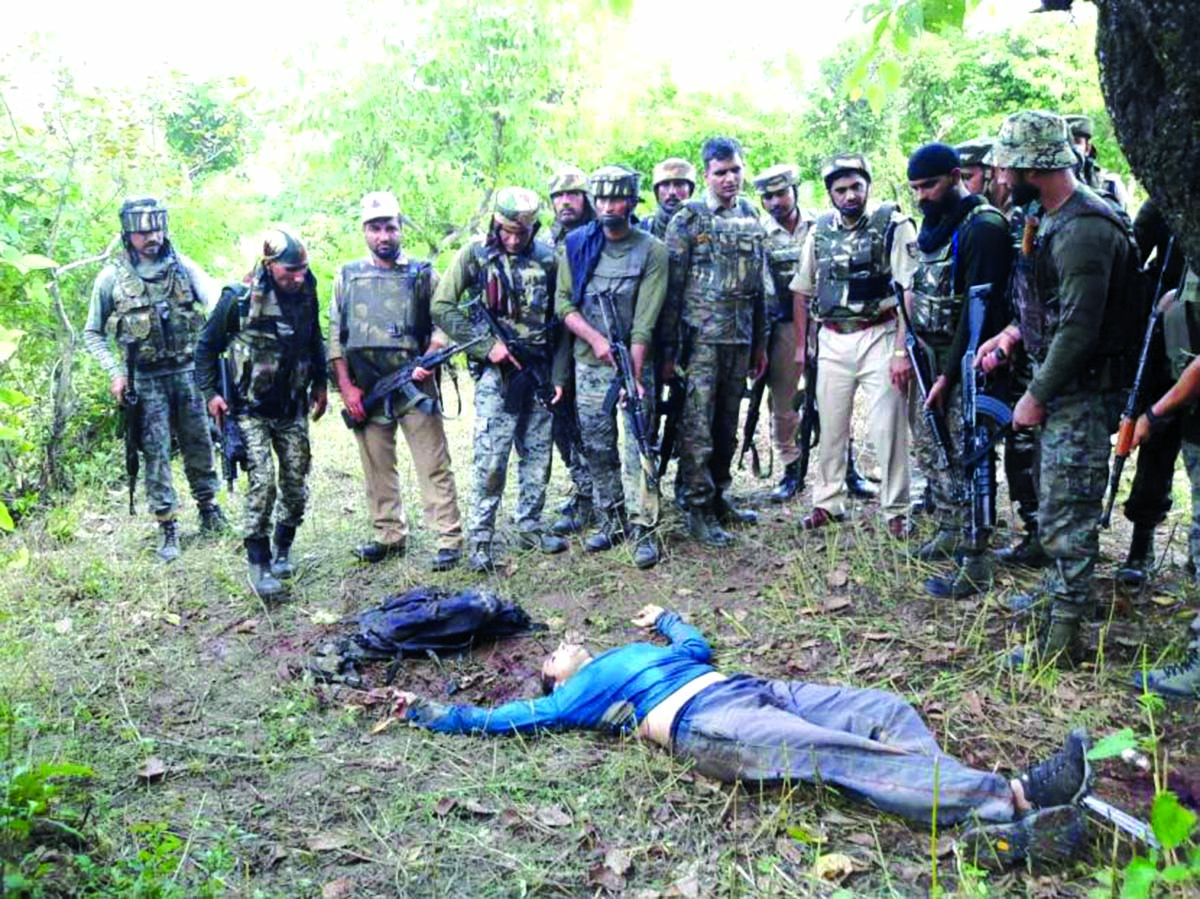 Last Wednesday, three militants who were travelling in a truck fired on a patrolling party near Jhajjar in Jammu region after the vehicle was flagged to stop. The militants managed to flee, but the truck’s driver Reyaz Ahmad and Mohammad Iqbal, a para-medic, who was with him, were taken into custody. After a 24 hour long massive manhunt, the militants were finally traced in Kakriyal, Katra, triggering a fierce gunfight. The encounter ended with killing of the trio and injury to over a dozen forces’ men, including a Dsp rank officer.

Once again, Kashmir is terrified by unknown gunmen and mysterious killings. Their recent victim was Abdul Ahad Ganie, a resident of Lalpora in Kupwara, who was shot dead in Srinagar by unknown gunmen. Ganie, a teacher by profession, had earned his PhD from Aligarh Muslim University (AMU). Reportedly his father had sold more than half of his property to pay for his education. 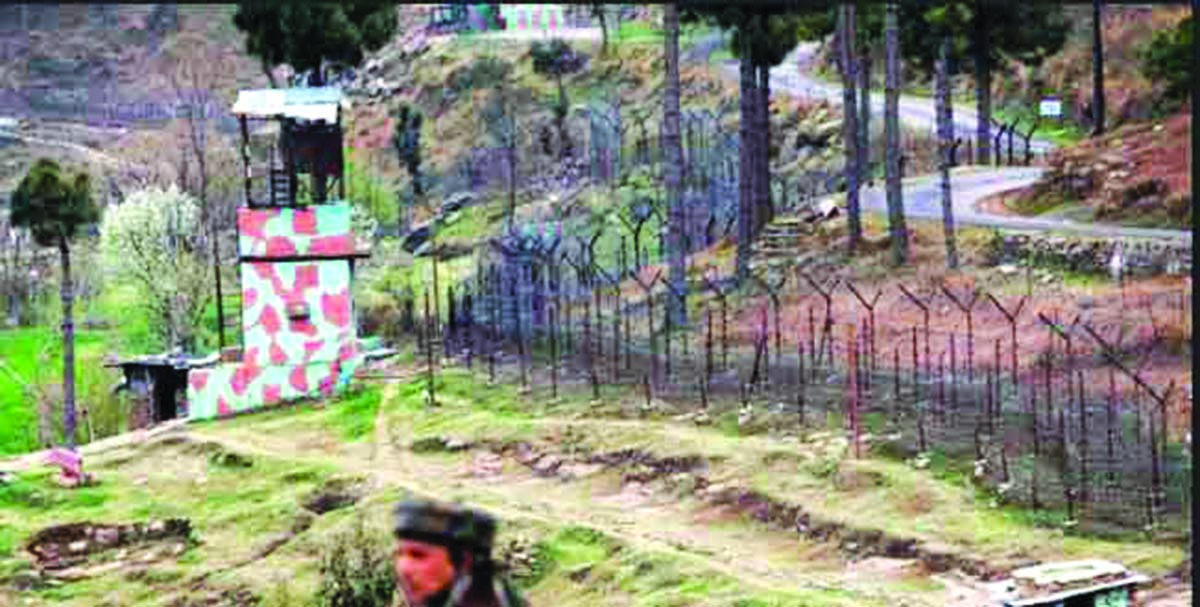 After a brief lull, the Line of Control (LoC) in Keran sector of north Kashmir’s Kupwara district is in news again. Army claims to have killed three militants who were trying to infiltrate into Kupwara through this region. The encounter started after soldiers of 3 JAK Rifles, manning the fence at Balbir, intercepted a group of militants, triggering a gunfight.

Flying high seems to be the new in thing among girls in Kashmir. Kaneez Fatima, 24, a resident of Leh, is the second woman pilot from Ladakh to fly a commercial plane. After her schooling from Ladakh, Fatima’s mother Shakeela Banoo, a nurse in the state-run Leh hospital, shifted her to Srinagar for further studies. Fatima did her aircraft training from Orrisa and finally she was hired by Air India in 2017. Ladakh’s first Muslim pilot is Hina Masood who is already working with Air India. 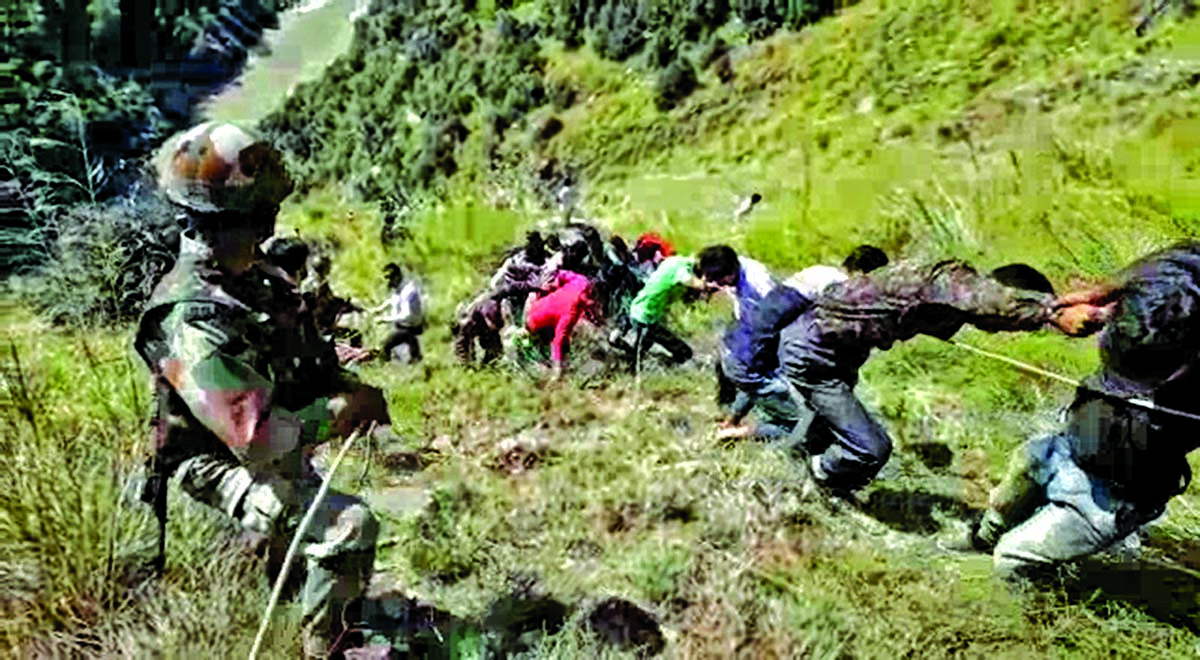 The roads in Chenab Valley are fast turning into death traps for commuters. This time 17 persons were killed, when a passenger bus skidded off the road and fell into a 250 feet deep gorge in Chenab River at Tahtgan, near Kudiyapul in Thakrie area of Bhandarkot. The tragedy has left entire region in mourning with questioned being asked about safety of the stretch.

A day of celebration instantly turned into mourning when the news of Liyakat Ahmad’s killing reached his home in Bomai, Sopore. Liyakat, a Lashkar-e-Toiba militant was killed in a gunfight with army in Galoora village of Langate along with his associate. The day he was killed, his sister was supposed to get married. Instantly, the marriage turned into mourning. 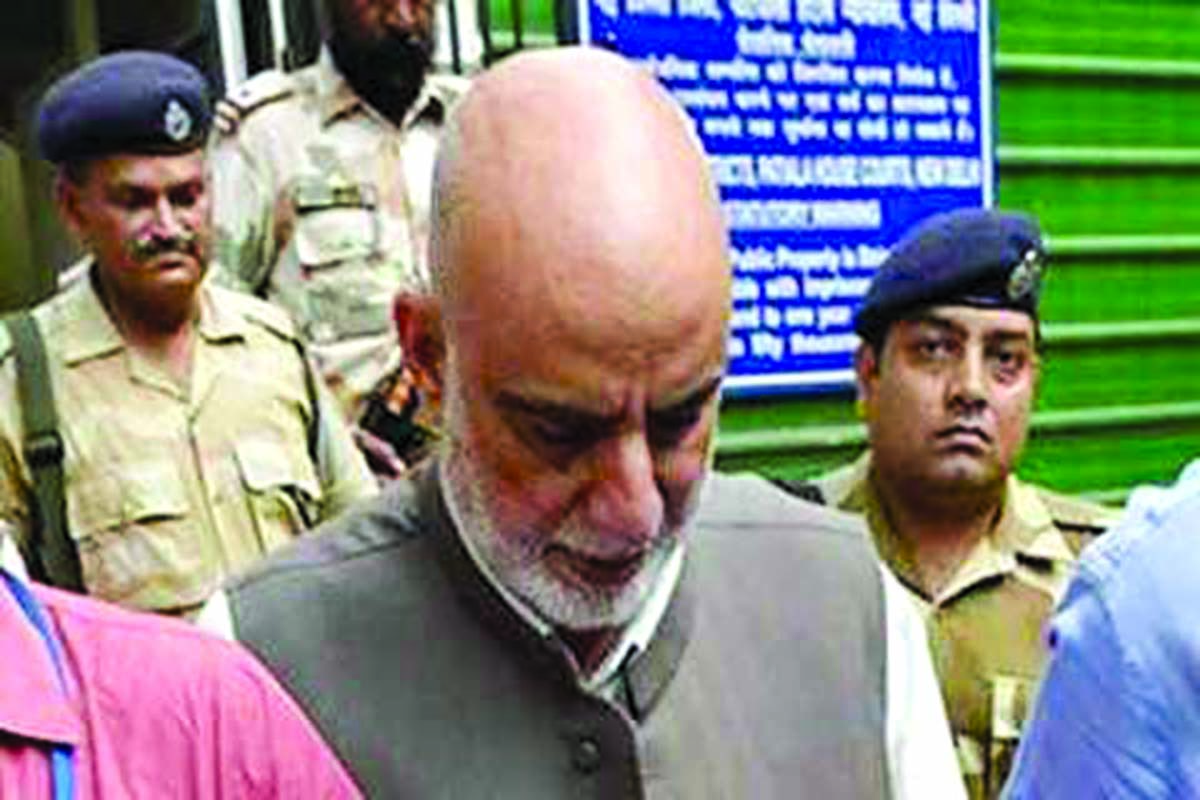 The bail of Zahoor Ahmed Watali, a Kashmiri businessman, who was picked up by National Investigation Agency (NIA) in August 2017, for his alleged link in terror funding case, was stayed by the Supreme Court. Watali was granted bail by the High Court Delhi. The next hearing of the case is slated to be on September 26. He is lodged in Tihar jail since his arrest.