Nothing could have been more apt a theme to celebrate 42nd Engineer’s Day than ‘Engineering Solutions to Combat Climate Change. September 15 is celebrated as Engineers Day in India to commemorate the services of one of the greatest engineers of country Bharat Ratan Sir M. Visvesvaraya. Many events are organized throughout India every year on Engineers Day. National level organization like The Institution of Engineers (India) conducts meetings and seminar on this occasion. Local Chapter of IEI also conducted seminar on this occasion at Kashmir Government Polytechnic. The engineering and scientific fraternity has a special role to play to neutralize the adverse effects on the climate. Climate change has become serious threat to society affecting environment, terrestrial ecosystems and biodiversity. The present level of temperature is 0.3-0.6 degree higher than it was 100 years ago. The frequent abnormal weather conditions are reported to be an outcome of global warming. Carbon dioxide which is one of the most prevalent green house gas (GHG) in the atmosphere is rising due to combustion of fossil fuel and changes in land use. Estimates indicate that 80 % of all anthropogenic carbon dioxide emissions currently come from fossil fuel combustion. Considering the electricity generation end-use of fossil fuel, the carbon dioxide emissions/unit of electricity generation is 1.18 kg for coal, 0.85 kg for petroleum and 0.53 kg for gas. It is a well known fact that it is negligible for renewable sources like hydro, wind or Solar. It is however to be noted that renewable sources of energy are not fully green. The devices and technologies like water turbine, wind electric genatrator, solar cells etc. which are used to harness renewable energy, consume lots of conventional energy while fabrication and installation. This is known as their embodied energy. They become green only when they payback this energy. ‘Carbon footprint’ which is a measure of the impact of anthropogenic activities on the environment needs to be reduced drastically. Companies, products, services have to bear the social responsibility of kicking out carbon dioxide from the atmosphere.
There could be several technological interventions for achieving growth without GHG emissions. One route is through efficiency improvement at all levels whether it is at power generation level or at end-use level. The other route could be large scale dissemination of green and renewable sources of energy. One of the major end-use is heating ventilation and air conditioning (HVAC) where substantial savings in power could be achieved. By proper design of dwelling (60-80) % HVAC load can be minimized. For reducing space heating load in Kashmir valley buildings may be constructed on solar passive techniques. The thumb rules of designing a solar home in cold climate conditions includes aligning longer axis of the house towards east west direction, orienting maximum windows towards south, double glazing the windows and avoiding thermal bridges by proper insulation.
In lighting end-use there is tremendous scope of energy conservation or efficiency improvement. Day-lighting is the most underutilized resource in modern day buildings. Institutional buildings such as offices, banks, schools etc. having  only daytime occupancy may dispense away with artificial lighting by proper architectural design of fenestrations, sky lights, light shelves and light wells. The ubiquitous inefficient incandescent lamps may be replaced by CFL or light emitting diodes (LEDs) for specific applications. CFLs are roughly 10 times expensive than incandescent lamp and white LED is 10 times expensive than CFL.  Bureau of Energy Efficiency, Ministry of power has introduced ‘Bachat Lamp Yojna’ in February this year. Under this scheme CFL will be available to consumers at a comparable price as of incandescent lamp. This is possible under clean development mechanism (CDM) in which a developed country finances the energy efficiency and renewable energy projects in a developing country to meet its emissions mitigation targets and can earn carbon credits. Coloured LEDs are less expensive than white LEDs. There are end-uses where coloured LEDs are cost effective as compared to conventional lamps. For example a typical traffic signals use a 140 Watt incandescent lamp generating a white light of nearly 2000 lumens. Red filter transmits 200 lumens. It can be replaced by an assembly of 18 red LEDs consuming only 14 watts and producing the same output of 200 lumens of red light.  Hence ten traffic signals could be powered from the same electrical input.
In the context of Kashmir valley, one of the important interventions could be in terms of efficient garbage collection and its utilization for power generation. The foremost thing in efficient waste utilization is the segregation of waste as biodegradable and non biodegradable at household level only. This not only cleans the city but also provides much needed energy security. Many townships and cities are developing as zero carbon and zero waste cities these days. Notable among which are Masdar city of Dubai and Curitiba of Brazil. Let us pledge to make Srinagar a low carbon and zero waste city.
Author is senior lecturer Physics, NIT Srinagar
[email protected] 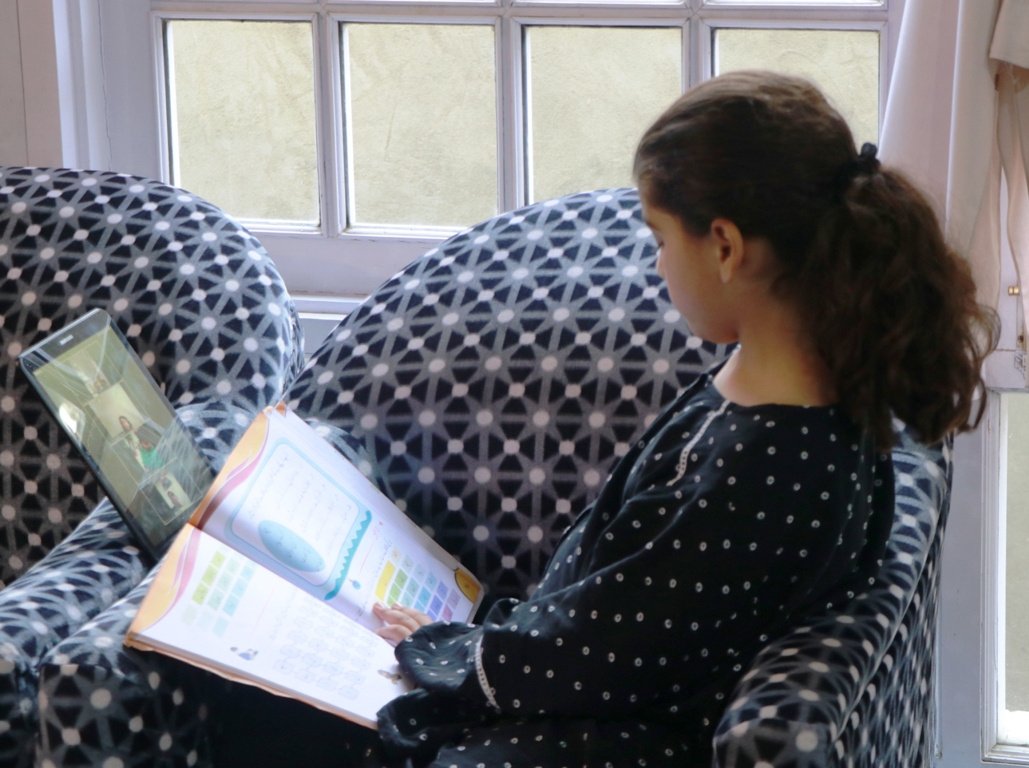 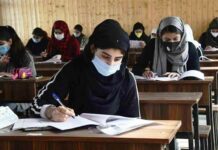 Why Students Must Avoid These Mistakes In Board Examination?

What Are The Popular Courses In 2023? 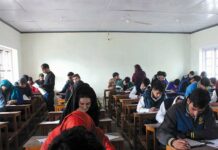 How to Crack JEE Main 2023 In the First Attempt? 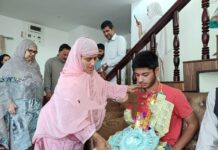 Know About the Major Professional Courses Entrance Tests In India

How to Prepare For Mathematics Examination?