SRINAGAR: The tension between two nuclear powers India and Pakistan over Kashmir has almost brought them close to an all-out war, with both countries shutting their respective air spaces. While flight operation in India’s northern region has resumed, including on sensitive Srinagar route, Pakistan has decided to keep its air space shut till Thursday midnight. The panicky shutdown of airspaces came on Wednesday after Pakistani jets shot down two Indian jets and captured a pilot, igniting fears of all-out conflict between the nuclear-armed neighbours. 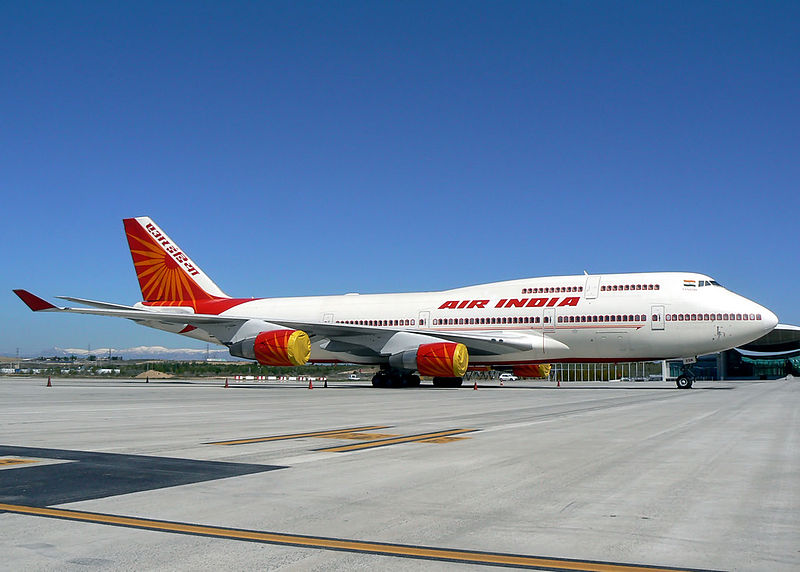 This led to tension in entire Asian Subcontinent as tens of thousands of Indian and Pakistani soldiers started taking positions along the disputed Kashmir boundary.

Media reports quoting Pakistan’s Civil Aviation Authority said that all international and domestic commercial flights in and out of Pakistan were cancelled on Wednesday” until further notice.

Being one of the major route from South Asia to Europe, all the flights operating from Pakistan airspace were not allowed, which ultimately led thousands of passengers to get stranded in different countries of the world, especially in Europe and South Asia.

On Thursday due to the sudden closure of Pakistan airspace, Thai Airways, announced that all its European routes “departing near midnight of 27 FEB through early 28 FEB” were cancelled” as a result of tension between India and Pakistan.

“As of Thursday, there will be no Thai Airways flights between Bangkok and London, Munich, Paris, Brussels, Milan, Vienna, Stockholm, Zurich, Copenhagen and Oslo, the airline announced.

The airspace suspension led other flights to divert or re-routed their flights and some had to make stops to take on extra fuel to complete extended journeys that avoided Pakistan airspace.

Delayed reports also suggest that Thai carrier has received permission to use China’s airspace, allowing flights from Bangkok to European cities to resume from midday (0500 GMT) onwards. Thousands of tourists had reportedly been stranded at Bangkok Suvarnabhumi Airport since late Wednesday.

Following the order, the Singapore Airlines announced that some of its flights from Singapore to London would have to stop in Dubai or Mumbai to refuel, as the flights are supposed to detour rather than taking an easy way from Pakistan airspace.

Due to the crisis, a Turkmenistan Airlines flight from the Indian city of Amritsar to the Turkmenistan capital Ashgabat took six hours to fly what would have normally been a two and a half hour flight, according to Flightradar24. An Uzbekistan Airways flight from Tashkent was forced to take a similar detour on its way to Amritsar, CNN reported.

Meanwhile, Sri Lanka’s national airline also cancelled flights to the Pakistani cities of Karachi and Lahore, and the country’s Foreign Ministry released a statement calling for “all endeavours towards the diffusion of tensions.”

On Wednesday morning, after the Indian airforce chopper crashed in Budgam district of Kashmir that resulted in the death of around seven people including two pilots, a number of Indian airlines announced the suspension of flights to several Indian airports including Srinagar airport, however, the services were later resumed.

“It is major corridor and this is a serious disruption as all traffic has been pushed much further south over the top of the Arabian Gulf,” Thomas said. “You can’t go further north as you are then flying over the Himalayas – and you can’t do that. You’re locked into this corridor,” the media reports quoted Thomas as saying.

The tensions between New Delhi and Islamabad, who both have nuclear weapons, had been escalating since the militant attack in Pulwama district of J&K, on Feb 14 that killed over 49 CRPF men and injuring dozens more.