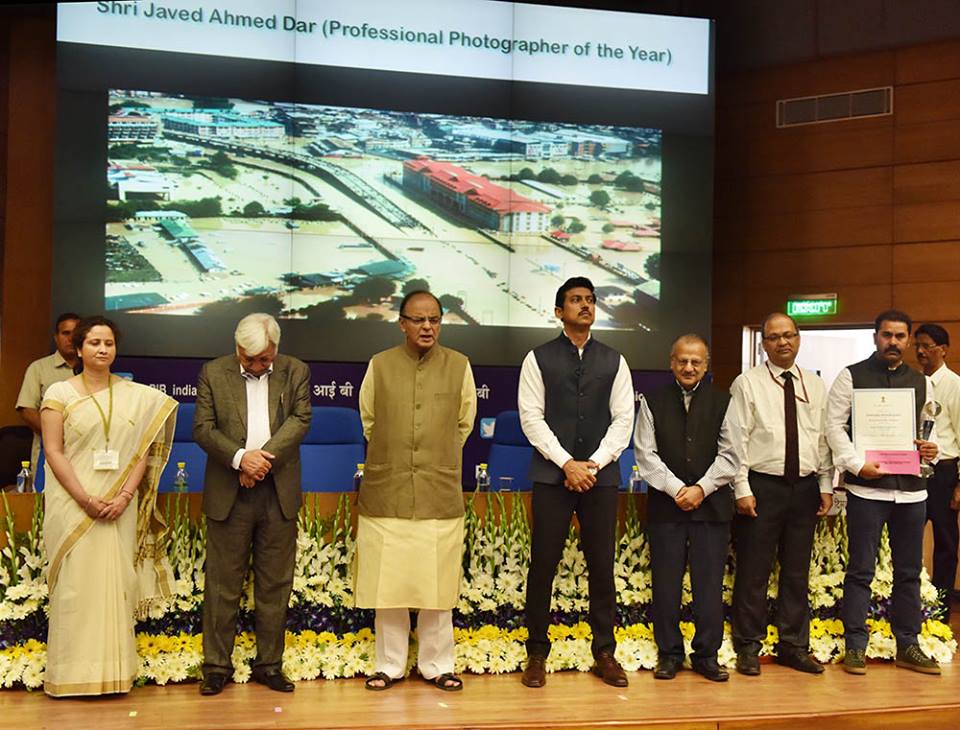 Jammu & Kashmir National Conference on Monday condemned the harassment of students and tenants from J&K in Mohali and termed the incident as a reminder of how residents from the State were facing the brunt of ethnic and communal profiling and targeted assaults in the country.

NC Spokesperson Junaid Azim Mattu said the Union Government was duty-bound to act and stop such incidents from taking place, an NC statement said this evening.

“This is becoming an alarming trend. Our students are now suddenly very apprehensive about venturing out for their studies. Businessmen have concerns about their establishments outside the State and Kashmiri tenants are facing discrimination. The Union Government will have to do more than a police advisory and understand that such polarization and communal violence could be a result of a failure to prosecute hate-mongers and divisive elements that continue to spew venom against the very principles of our constitution,” the NC Spokesperson said.

The NC Spokesperson demanded that the Punjab Government acts and arrests those involved in this incident without any delay and with zero tolerance for communal violence of any sort. “We hope the culprits are apprehended and more importantly a sense of security is restored among those who were at the receiving end of this harassment. We are in touch with students from J&K who have been harassed and unfairly targeted at various universities in different States and have assured them our support,” the NC Spokesperson added.

“This started in Delhi and then incidents were reported from Calcutta, Rajasthan and then the Chief Minister of Goa spoke about profiling ‘J&K individuals’ through the State’s Anti-terrorism squads and incidentally these remarks were made on the floor of the Goa Assembly. Goa has a significant number of businessmen from Kashmir who have their establishments there. A continued silence and a reluctance to reassure residents and students from the State has resulted in an atmosphere of apprehensiveness and anxiety both within the State and among students from the State studying outside,” Mattu further stated.

National Conference President Dr Farooq Abdullah and Working President Omar Abdullah have extended their best wishes to Javed Dar and said this was a moment of pride for the State in general and the journalistic fraternity in particular.