As the Covid-19 dictated lockdown protracted from one week to another, restive youngsters moved out to explore the Kashmir they had not heard or seen. These panic treks led to the identification of a new range of scenic spots, reports Faheem Mir

Early this summer as the Covid-19 lockdown restricted people to their homes, some started rebelling a month later. Unable to move into the city, most of them took refuge in the woods and this led to discovery of a new, hitherto unknown Kashmir.

On July 13, Jibran Khan, started his day early at 5:30 am. A restaurant owner in Sopore, he picked a hand sanitizer,  face mask and other things and joined his friends waiting outside.

The group’s exploration mission is an older fantasy. Last summer they could barely move because of the curfews imposed after reading down of Article 370. When they wanted to resume, it was the contagion fear dominating the world. Finally, they decided to move out with adequate precautions.

The group destination was Kudara village. “The scenery was breathtaking from the high-altitude and the countryside showed wide swathes of green,” Khan said.

The carpet of grassy slope led them to Sheerasar, a lake in the lap of Harmukh. Apart from some water bodies, this less explored range is blessed with towering peaks and verdant forests stretched to the steely sky adding charm to the place.

“We were experiencing the unseen beauty, Khan said. “We stayed there for the night with a nomad family and that was exceptionally a different world.”

In the last few years, the residents have started visiting newer places as they feel bored with frequenting the established picnic spots of Gulmarg, Pahalgam and Sonamarg.

Almost 60 km away in Baramulla’s Chandoosa, a teacher in higher education, Jaleel Ahmad zipped up his bag and started the journey to explore the meadows adjacent to Gulmarg. The journey was not new. He had been to these meadows with his grandmother when he was a kid.

After a trek of seven hours and hiking a few kilometres, Ahamd and his seven friends reached Tarnaran. After having lunch there, they restarted their journey to reach Sambliwali to recap the memories. “The meadows are bestowed with pristine gazing fields and fetching valleys,” Ahmad said.

Nature lover, Ahmad plans such trips regularly. “Sipping a cup of hot tea makes you feel the taste of the bewitching destination,” He said. “Spending time with snowy white sheep under a naked cloudy sky in the lap of glacier wrapped surroundings gives a heavenly feeling.”

Shepherd, Bashir Ahmad looks after his herds in summer. “I have seen visitors simply surrender their mind during their stay here,” Bashir said.

Miles away in Rafiabad, people visit Munddaji. Visitors usually refer this place as a combo of Gulmarg and Pahalgam. This fascinating space is surrounded by dense forest ranges with lush green trees and the two freshwater streams –  Hamal and Warni.

Locals have traced various other spots of visit and interest in the same belt – Kafarnar, Satarvan, Gugaldara, Burdaji, Liderpanzal. One has access to see the life in the adjoining villages of Hamam, Markoot and Doniwari. This belt remained quite busy during the lockdown.

Though located almost 32 km from Baramulla, its geographically makes it accessible from even Kupwara.

This summer, Mundaji remained quite busy as the youth found it ideal to visit and to boost and maintain their mental and physical condition. “It is necessary for us to travel health resorts to combat stress and anxiety,”  Dr Suhail Naik of the Doctors Association Kashmir said.

Naik personally has visited this place before the pandemic outbreak.

Rafiabad’s upper reaches are heaven for photographers. Home to a verity of bird species, it is the address to the  Viji Top, one of the highest mountain peaks that also has a fascinating meadow. A number of herds graze in the vast grassland.

Hoards of young men visited the Top this season. “When you try to see around there is no end, it gives you the feeling of being in space,” Shah Imtiyaz, who visited the Top this summer, said. Reaching the Top requires some hard work. A taxi can drop at Hajibal. “It will take some four hours to pass Gabewar I and II, the two meadows falling in the range to reach the Top.”

This is the key reason why the established tourist spots remained deserted the past summer unlike the unconventional spots that the people re-discovered for themselves.

The trend was a pan-Kashmir phenomenon.

In Anantnag, Sandos in Seer Hamdan, barely 17 km away from Anantnag, remained crowded for most of the summer. “There is a water canal that flows upwards, apparently against the gravity,” a resident Saqib Mir said. The canal leads you to the actual destination. “This majestic architecture (of the canal) was laid by Zainulabbidin, Kashmir’s Budshah, to irrigate the land of some villages situated the upper reaches.” The canal is still working.

Deep inside the forests, there is a Forest Research Centre. “The lavish pine jungles and a variety of twittering make this place an idyll,” Saqib said. 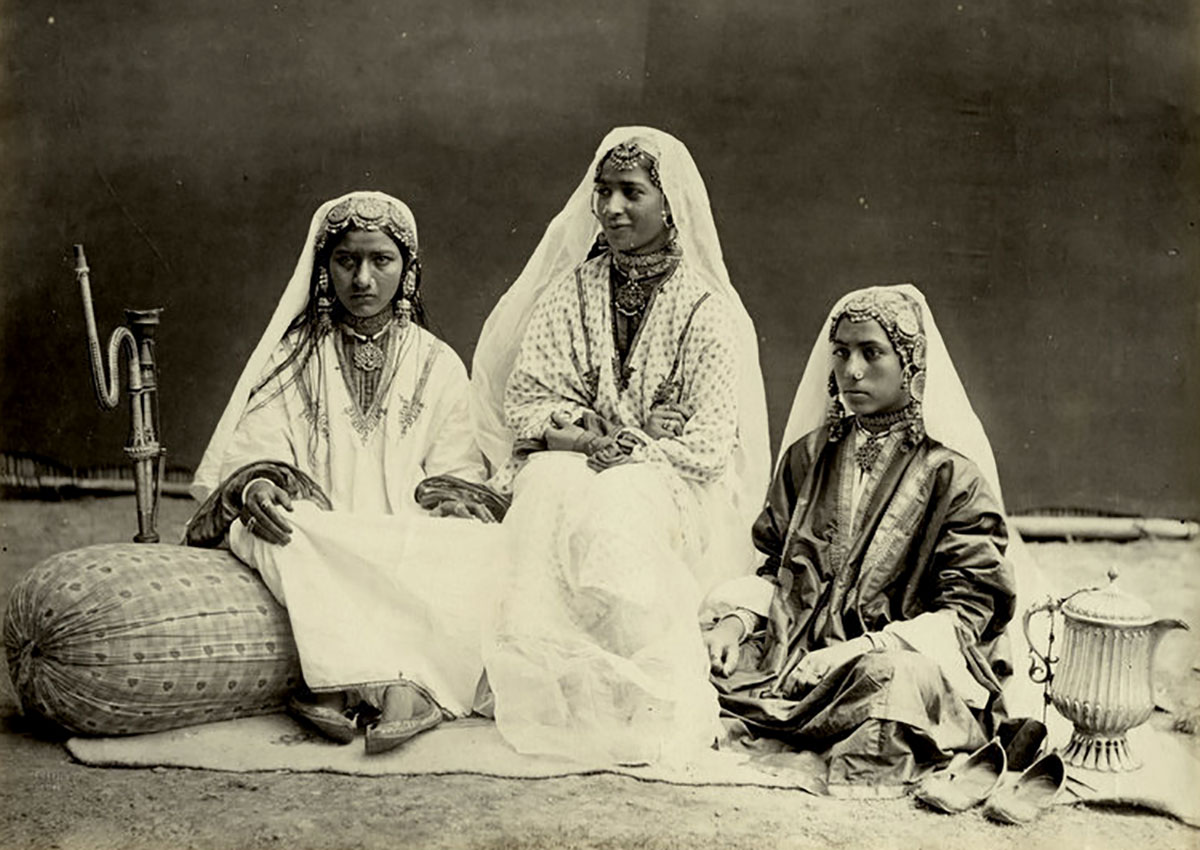 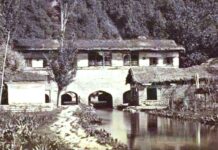 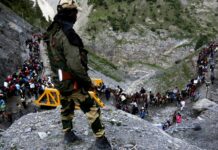 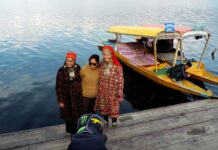