The journey of a small village girl into the wild is fascinating one. Shakir Mir talks to Kashmir’s lone female wildlife warden 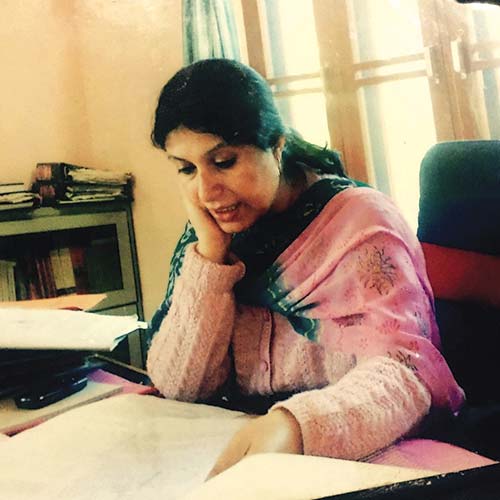 As a young village girl, she would often slink out of her home and journey towards woods to spend time in the company of nature. Yet, she always had the way of dealing with the snide remarks about being a “thoughtless” child.

Whereas her counterparts across the rest of division are mostly males, Ifshan is currently the only woman officer in the Department. Beyond the regular office work, she treks along arduous path to sight wild animals.

She sensitizes children about the importance of natural resources and has overseen numerous rescue operations thwarting the intrusion of bears and leopards into human habitations. Her jurisdiction extends across a vast expanse of south Kashmir region including Hirpora Wildlife Sanctuary (15 sq/kms), Khangund Conservation Reserve and Tral Shikargarh Reserve (25 sq/kms).

Born in 1971 in Chowgam village, Shopian, Ifshan grew up as a science buff.

Sitting inside her paneled office in Shopian town, Ifshan speaks at length about her career in Wildlife and her infatuation with nature.

Ifshan post-graduated in Wildlife Sciences from Aligarh Muslim University in 1996. She is among the very few women from Kashmir region who holds this mantle. In 1998, she secured a job in the Wildlife department and continued on probation for two years until she took the charge as Wildlife Warden Headquarters until 2011.

Later, she was posted as Soil Conservation Officer Budgam. Last year, she took over the coveted position as Wildlife Warden in Hirpora but simultaneously retained her previous charge as well. “So currently, I hold two positions,” she says with a chuckle.

Ifshan has to frequently flit between Budgam and Shopian to make sure her presence at both offices remain considerable. But it is her job in Wildlife that she puts a premium on.

Of late, Ifshan is spearheading an initiative to identify critical habitats for endangered Markhor goat whose presence in Hirpora is pushed to the throes in wake of unrestrained grazing across wildlife sanctuary and recently because of historic Mughal road.

The road apparently crisscrosses precariously close to the Hirpora range. The traffic movement along the route is understood to have startled this rare animal. “We are trying to identify some suitable habitats in the sanctuary,” she says. “We did a survey to see exactly which areas Markhor prefers now. We are working towards declaring those areas Critical Wildlife Habitats that would effectively keep them out of bounds from cattle-herders and therefore reduce grazing pressure.”

Ifshan also oversaw many triumphant animal rescue operations ever since she took the charge. For instance in Begund village of Tral, she led a team that safely whisked away a Black Bear last year. Fire crackers were employed to startle the intruding beast and subsequently give it a safe passage.

Two months ago, she oversaw a three-day exhaustive rescue operation of Leopard cubs in Adeetrag village in Pulwama district. The mother Leopard had lost her way and had accidentally ventured into the human presence along with her kids.

Her team acted timely and thwarted the chance of any possible damage to them. Likewise, earlier this year at Dobiwan village in Tral, Ifshan captured a wild Leopard who had come in close contact with human dwellings. Her team cast the animal away and released it safely in the Daksum area.

She also visits a number of schools to educate children about the significance of wildlife habitats, raise awareness to mitigate the man-animal conflict.

Ifshan is a consummate bird-watcher and always carries a camera. She has been actively participating in the Hangul census, trudging, as she would, alongside the exhaustive expeditions.

In 2012, as a Soil Conservation Officer, during one of her expeditions to Gogjipathri, she left her male staff in a fix when she braved torrential rains and plodded along a dangerously muddy route in a flatulent indifference to the nature’s fury. “They told me that even male officers had been reluctant to venture out in bad weather. I told them, ‘May be I am a village girl, that’s why’,” she bursts into a hearty laughter. 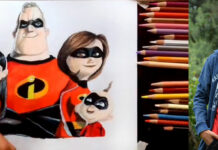 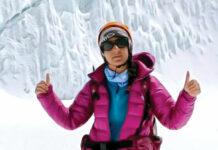 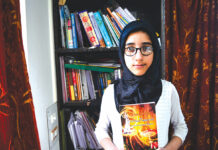 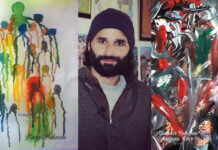 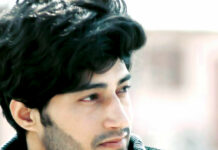