An ordinary man from an ordinary village in south Kashmir used the RTI legislation to expose a criminal nexus between the corrupt politicians and influential businessmen, Shams Irfan reports

As They Said… “The reality is that a huge change has happened. We have to tame the change. India in a bid to sustain its growth may offer concessions and we must seize them.”

Thirty-three year old Riyaz Ahmad Lone, a small time hotelier from Pahalgam put his life on stake to save green gold forests of Kashmiris tourist hotspot. Riyaz who lives with his family at a small village in Pahalgam, spends six months each year hosting guests at his small 12-bed hotel.

In 2008, in order to save forests and surrounding wild life from encroachment, Riyaz formed Pahalgam Peoples Welfare (PPW) and filed a Public Interest Litigation (PIL) in J&K High Court.

“It all started with a simple application which I submitted to Pahalgam Development Authority (PDA) in 2005 seeking permission to repair my restaurant,” recalls Riyaz. He was denied permission on the grounds that his hotel falls in the green zone and hence no construction or altercation in any existing structure was permissible.

In 2007, Riyaz got hold of a copy of the new master plan 2005-25 to understand the complexities of notifying and de-notifying of areas marked by chief town planners. After studying the plan, Riyaz learnt that almost all inhabiting villages were deliberately marked as green zones while large plush forest areas were kept permissible for construction.

Riyaz came to know that before drafting the questionable master plan, the then chief town planner Mir Naseem bought a large area of forest land from locals at throwaway prices. Then the title of the land was fraudulently changed to permissible for building construction from green forest zone where no construction was allowed earlier.

Riyaz quickly understood the nexus between Mir Naseem and Srinagar based businessmen who were eying prime forest land to build large hotels without caring for the fragile environment. “The villages like Manzimpora, Renzpal, Brandhaji, Laripora etc. were shown as forests with no population whereas lush green forest of Chanhaji, Serbal, Mir Pathery were shown as areas permissible for construction,” said Riyaz.

Riyaz remembers the days when Mir Naseem and other influential hoteliers using muscle power and money pitched innocent people of Pahalgam against him by terming his fight as anti people. “They were out to kill me at one point of time. I remained in hiding for 15 days. Those were tough days but I am happy that truth prevailed at last,” said Riyaz.

How to get ICP-ACC certified in the Foreign States

A Guide to Creating Engaging Videos To Grow Your Brand 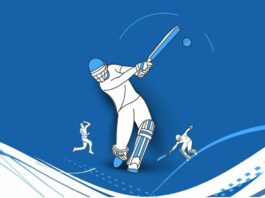 How to write an impressive research paper on ecology topic 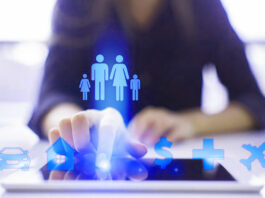 Here’s How To Choose The Right Term Plan Based Your Life... 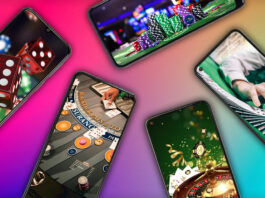