SRINAGAR: On Friday, during the Wales vs Iran World Cup 2022, football match, Iran beat Wales 2-0 to grab three points and rise to the second spot in Group B.

Rouzbeh Chesmi of Iran scored the first goal and produced a clinical finish into the bottom corner in the eighth minute of injury time.

Ramin Rezaeian added a second goal, a moment later and Iran wildly celebrated while some of the Welsh players dropped in disbelief to the field.

Welsh goalkeeper, Wayne Hennessey was given the red card in the 86th minute, for a high challenge on Mehdi Taremi.

Iran looked like a completely different team from the one that received a thrashing defeat of 6-2 by England in the earlier match.

Unlike in their first match against England, the Iran players sang along to their national anthem before the match. Tensions ran high at Iran’s second match as fans supporting the Iranian government harassed those protesting against it and stadium security seized flags, T-shirts, and other items expressing support for the protest movement that has gripped the Islamic Republic.

Iran will be playing against the United States on Tuesday in order to reach the round of 16 of the world Cup. 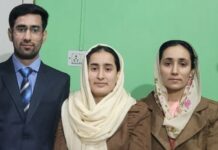 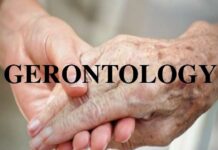