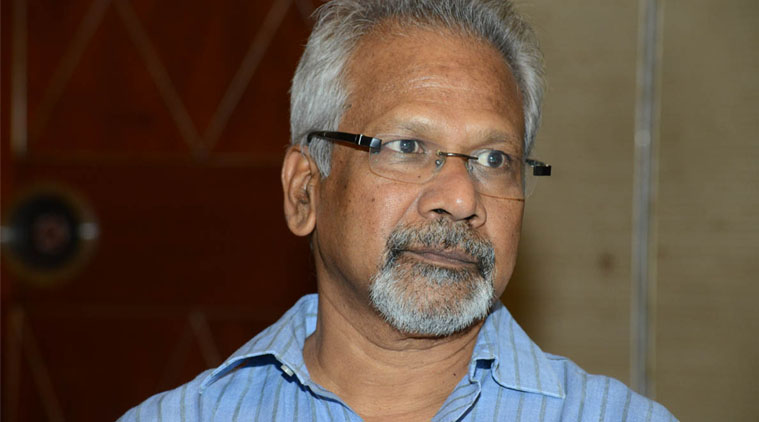 Noted Bollywood Director and producer Mani Ratnam is all set to make another film — partly set in Kashmir, reports said.

Ratnam had earlier made a film on Kashmir titled “Roja”. The film was loosely based on the kidnapping of Indian oil executive director K Doraiswamy.

The new “untitled” film, to be produced by Mani’s Madras Talkies, will have Tamil hero Karthi and Aditi Rao Hydari in the lead, with music by AR Rahman and camera by Ravi Varman.

The film is rumoured to be a romantic entertainer mixed with “terrorism”, one of Mani’s favourite themes.

The grapevine has it that Karthi is playing a pilot who falls in love with a doctor. Karthi is currently undergoing a crash course in flying, to make it more authentic, as flying an aircraft is a pivotal part of the story. The story of the film has been kept under wraps but Mani Ratnam had made a few recce trips to Kashmir, to get permission to shoot in the valley. If permission to shoot in certain sensitive areas is denied, then sources close to the director say he will then zoom in on Himachal Pradesh, an alternative location, the report by a Mumbai based news portal said.

Incidentally, a large part of Roja was shot in and around Shimla, and passed off as Kashmir. Ratnam has revisited the valley 24 years after this path-breaking Tamil film, which featured Arvind Swamy and Madhoo, and marked the launch of AR Rahman’s film music career.

Meanwhile, there has been no official announcement from Mani Ratnam or Madras Talkies regarding his new film. The shoot of the film is likely to commence by July end (depending on the permissions being granted by the J&K government).