A coaching centre operating from the uptown area of Srinagar’s Parraypora on Saturday issued a full page advertisement in a prominent local daily newspaper.

The coaching institute, ‘HOPE CLASSES’ in its tagline claims to be “Gateway for medical and engineering”. 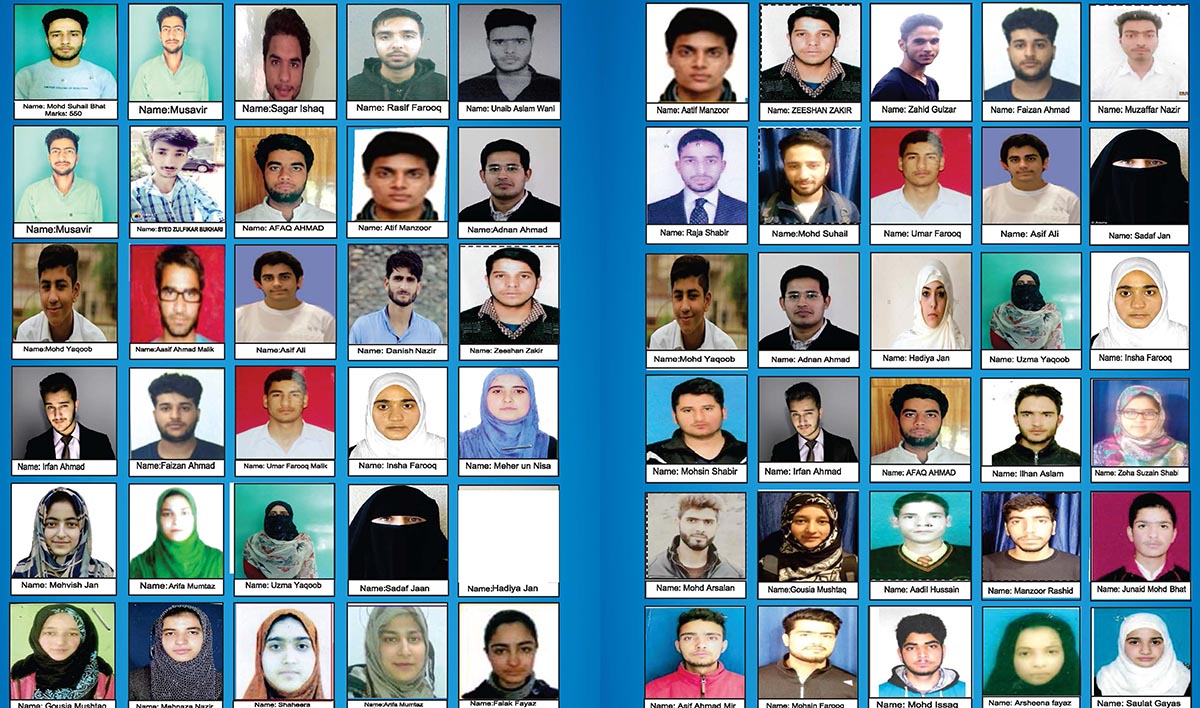 “HOPE classes take pride in congratulating the Gems who brought laurels to institute in its very first year of coaching,” reads the sub title of the advertisement.

However, Kashmir Life examined the list of the qualified students and the results found will shock you, literally!

One of the candidates, Mohd Yaqoob, who happens to have qualified MBBS entrance, according to the advertisement, features an image from one of the victims of Peshawar Army School terror attack (when) that consumed lives of more than 130 students. The barbaric attack was orchestrated in December 2014. 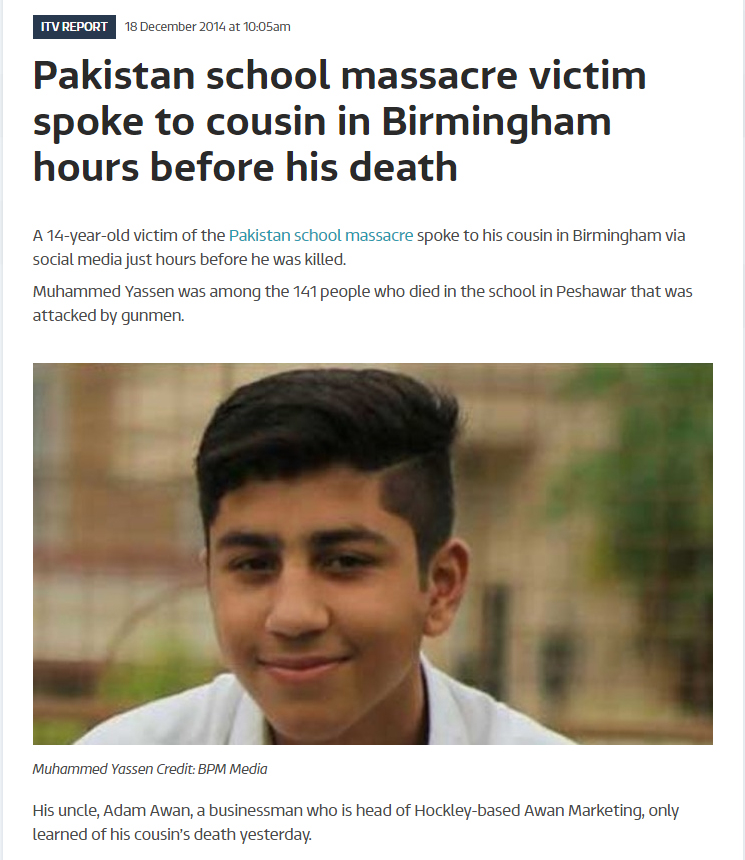 Another student, who features at serial number 16 in the list of MBBS qualified students also features at serial number 17 in JEE qualified students list. Though, there is a possibility of a student qualifying both the exams. However, the student, named as Irfan Ahmad in the list, happens to feature an image of Shahveer Jafry, a Pakistani YouTube sensation. 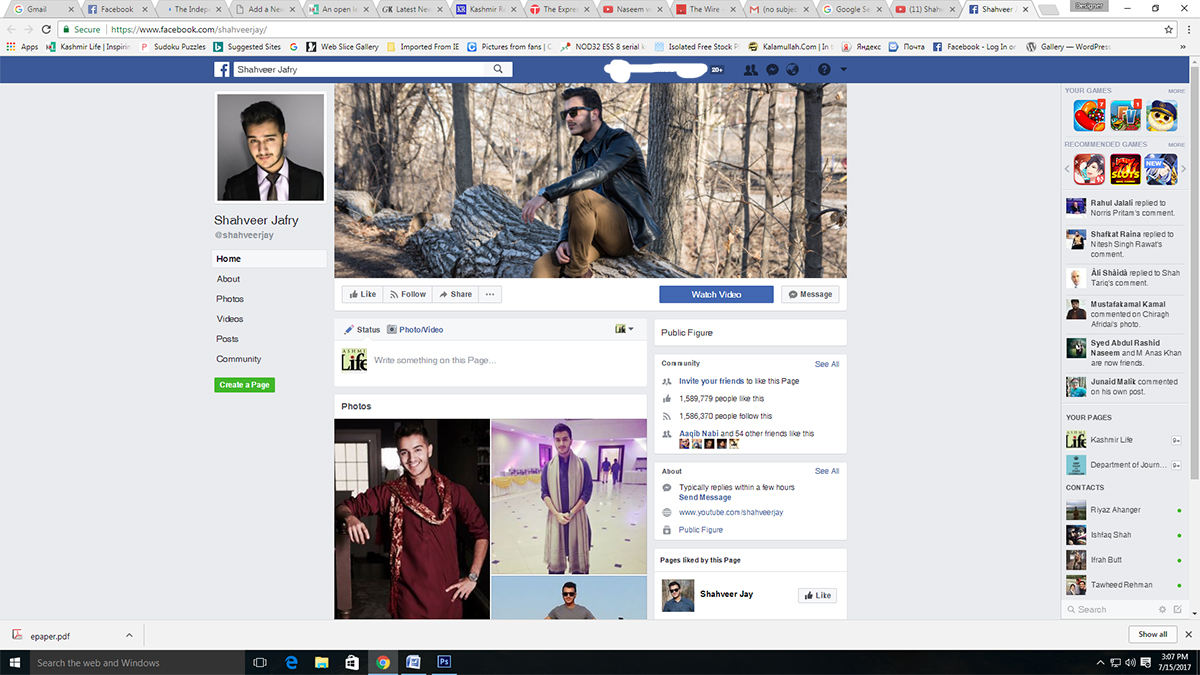 The candidate is a girl namely, Hadiya Jan in JEE list and Hadiya Ja(a)n in MBBS list. 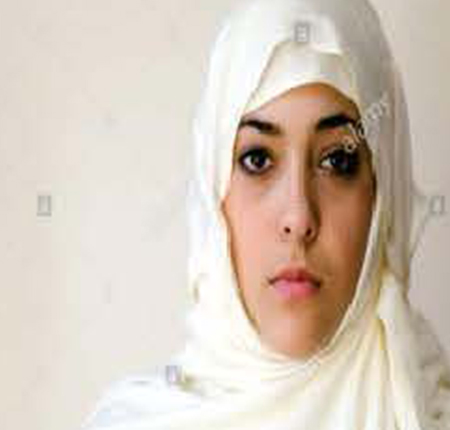 Hadiya Jan or Ja(a)n features an image that has been taken from Alamy, a photo stock website.

When Kashmir Life asked images.google.com to search the identical images it led us to Alamy. The image in Alamy features under “Muslim Girls” tag.

Talking to Kashmir Life a representative of the institute said that the images have been used by mistakeand they will issue a “corrigendum” for the same.