All Parties Hurriyat Conference led by Syed Ali Geelani on Friday said Kashmir is a political problem which can only be resolved politically “and not militarily.”

In a letter to Governor NN Vohra, the pro-freedom party recounted the history of the Kashmir dispute and Kashmiris’ struggle for right to self-determination.

“The past 70 years are a testimony to the courage, fortitude, resistance, resilience and repeated resurgence of the people of Jammu and Kashmir. The history of freedom struggles across the world bear witness that military might and repression has always failed in the face of people’s yearning and determination for freedom.

You very well know that the problem of Kashmir is essentially political and in need of a political solution. Because of the non-resolution of this issue the whole region lives in a state of fear, uncertainty and mistrust,” the letter to Governor, according to the Hurriyat Conference, reads.

“Wars have been fought, thousands of lives lost, blood spilled but to no avail. This situation has remained so because of India’s refusal to grant right of self-determination to the people of Jammu and Kashmir, although India took this issue to the United Nations where many resolutions in this regard are pending implementation. Holding a referendum for the right to self-determination is the only way forward. As you are the key agency to oversee implementation of Indian policy in Jammu and Kashmir, it is your moral duty to convey to the Indian State to accept that Kashmir is a political problem and hence can only be resolved politically and not militarily. No amount of military might will resolve it as has been made evident over and over again in the past seven decades,” the letter reads. 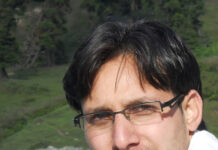 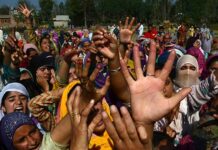 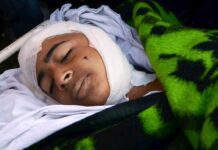 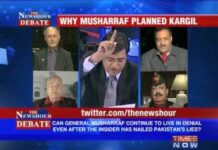 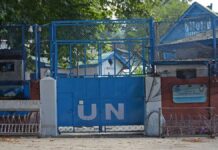 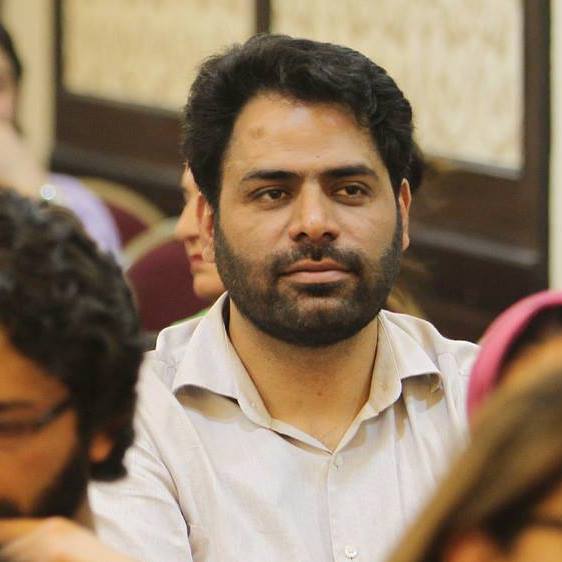