Team ACC representing the J&K in South India’s Bangalore dazzled the cricket fans on Sunday with the marvellous win against the Karnataka.

Reports informed that Team ACC beat the Karnataka A team by 150 runs, taking everyone by surprise over such a victory that was perceived by many as an unexpected one.

ACC team’s younger player Owais Shah scored a marvellous ton against the Karnataka A with another cricketer hailing from valley Manzoor Pandav remained not out while scoring 70 runs during the game.

Karnataka A division won the toss but decided to field first. ACC team, representing the state scored 265 runs at the loss of 7 wickets. They set the target of 266 to chase for the rival team.

With Karnataka’s turn to bat, the team couldn’t score more than 115 runs with the JK team showing its player the way to pavilion one by one.

Umar Nazir took three wickets; Imtiyaz got two while Owais had one wicket in his kitty during the game.

Pertinently, the ACC team representing JK is currently in Bangalore under the supervision of former Indian cricketer Sunil Joshi.

Team’s performance has won it many praises and veterans watching the game applauded the hard work put by the players together to register victory for their state. (KNS) 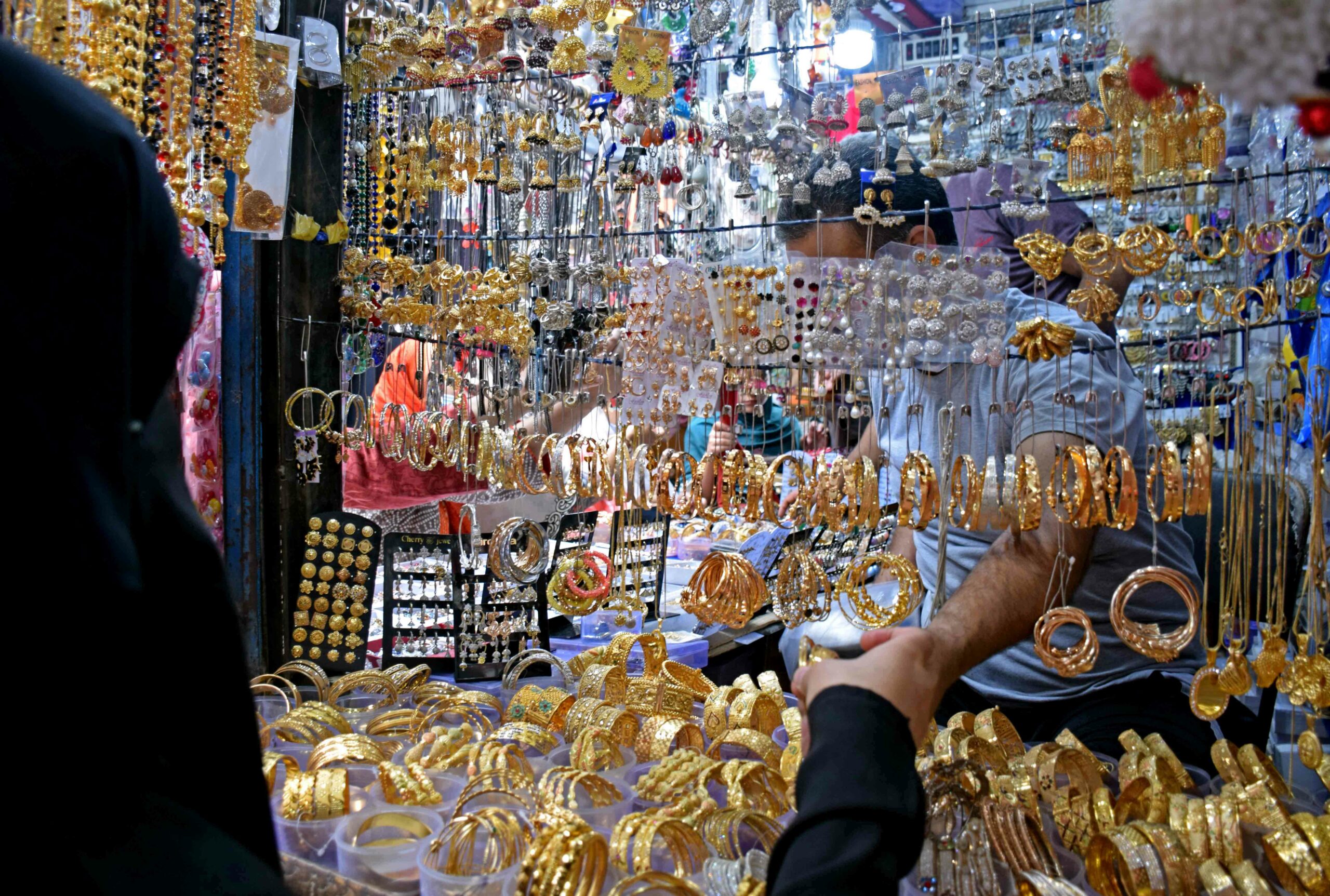 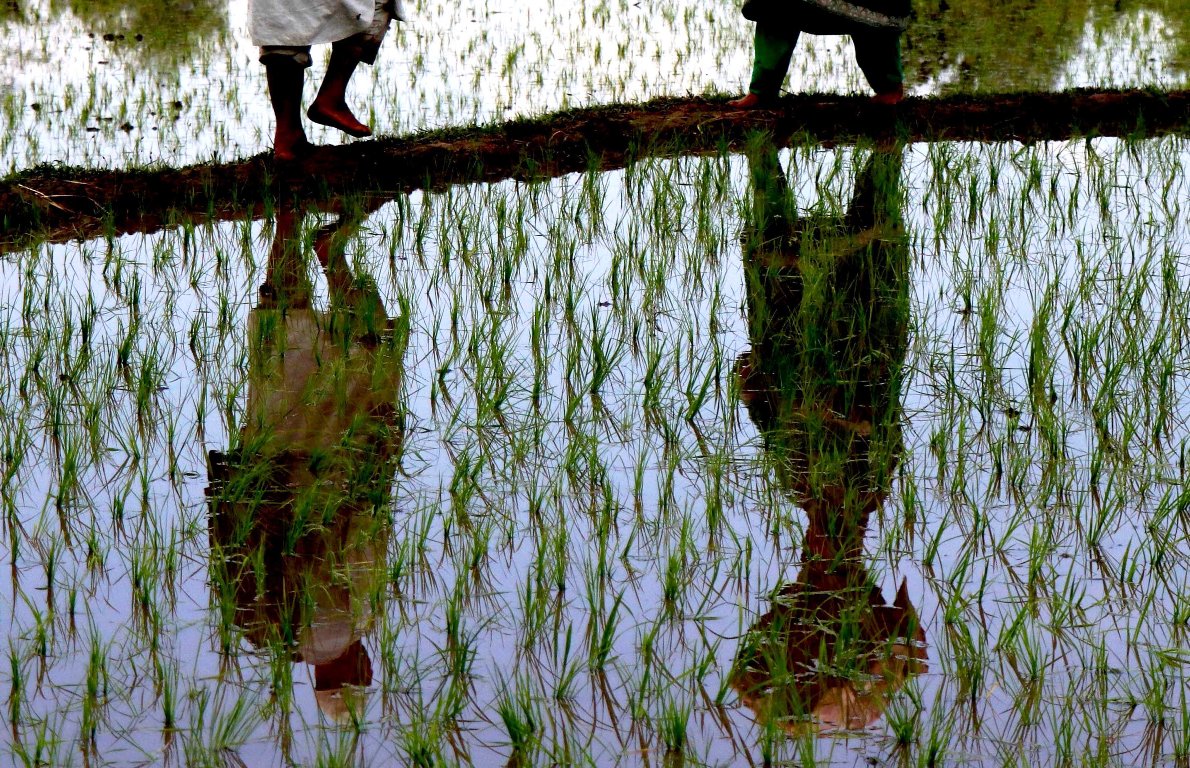 Kashmir: It Is Rice Plantation Season 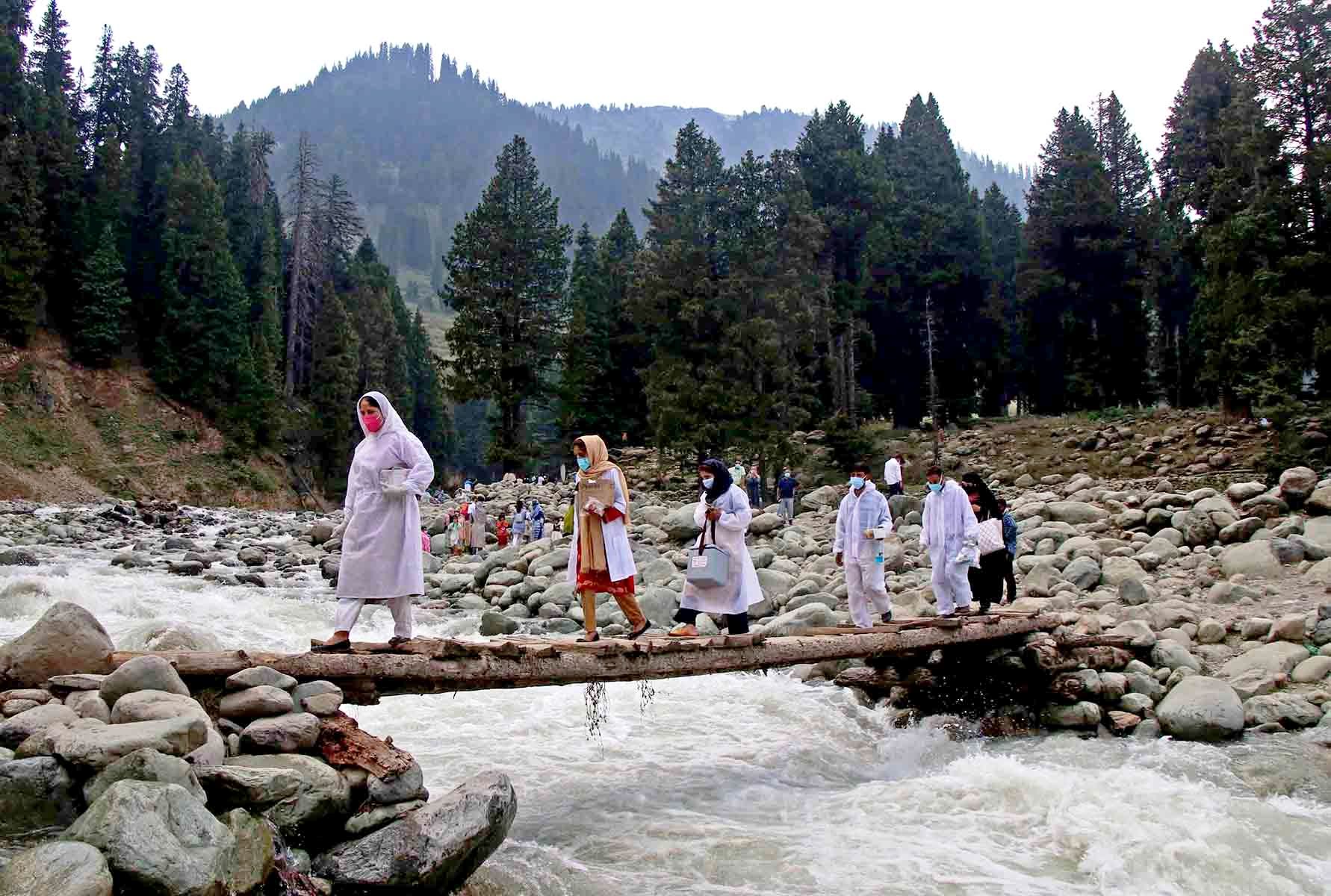 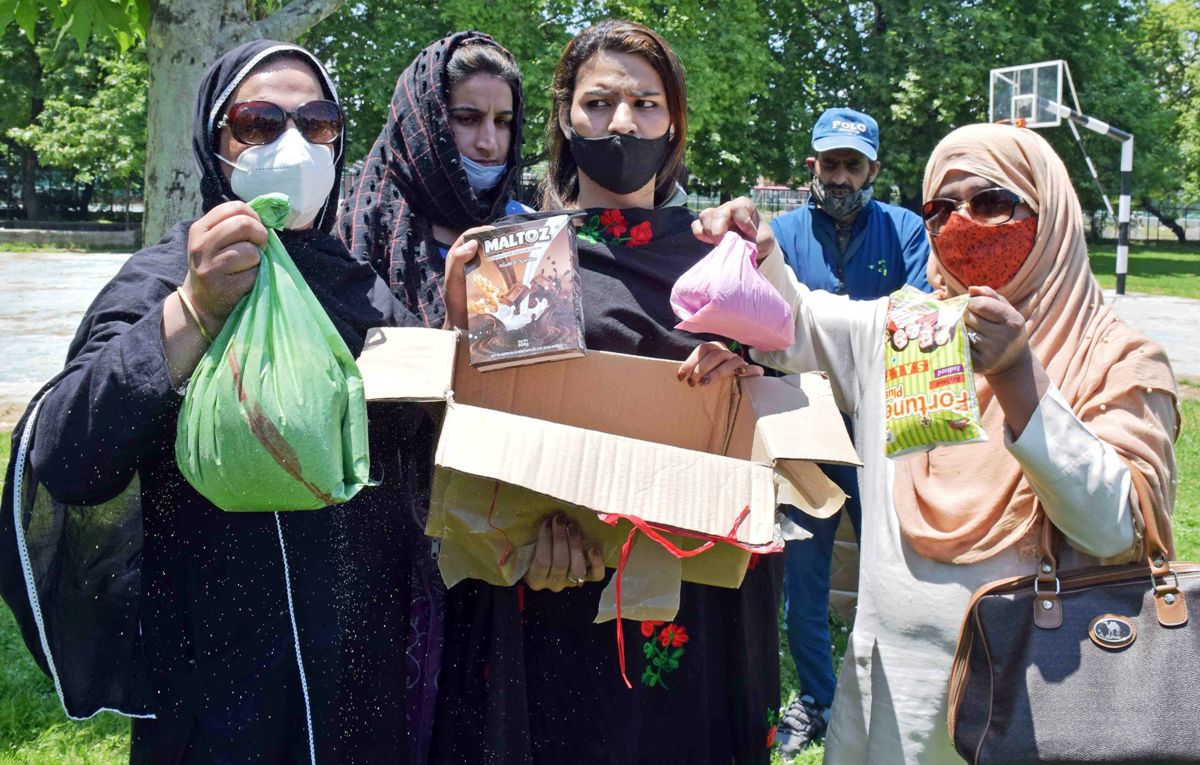 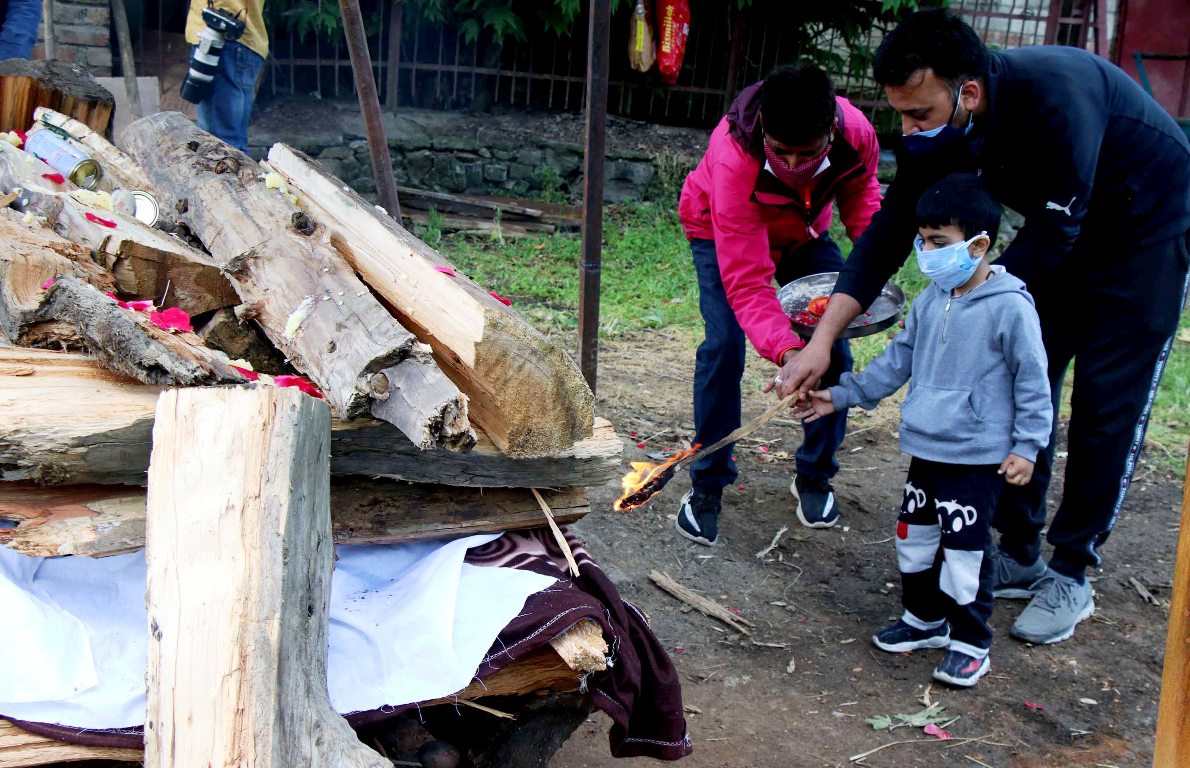 A Cremation, A Tragedy 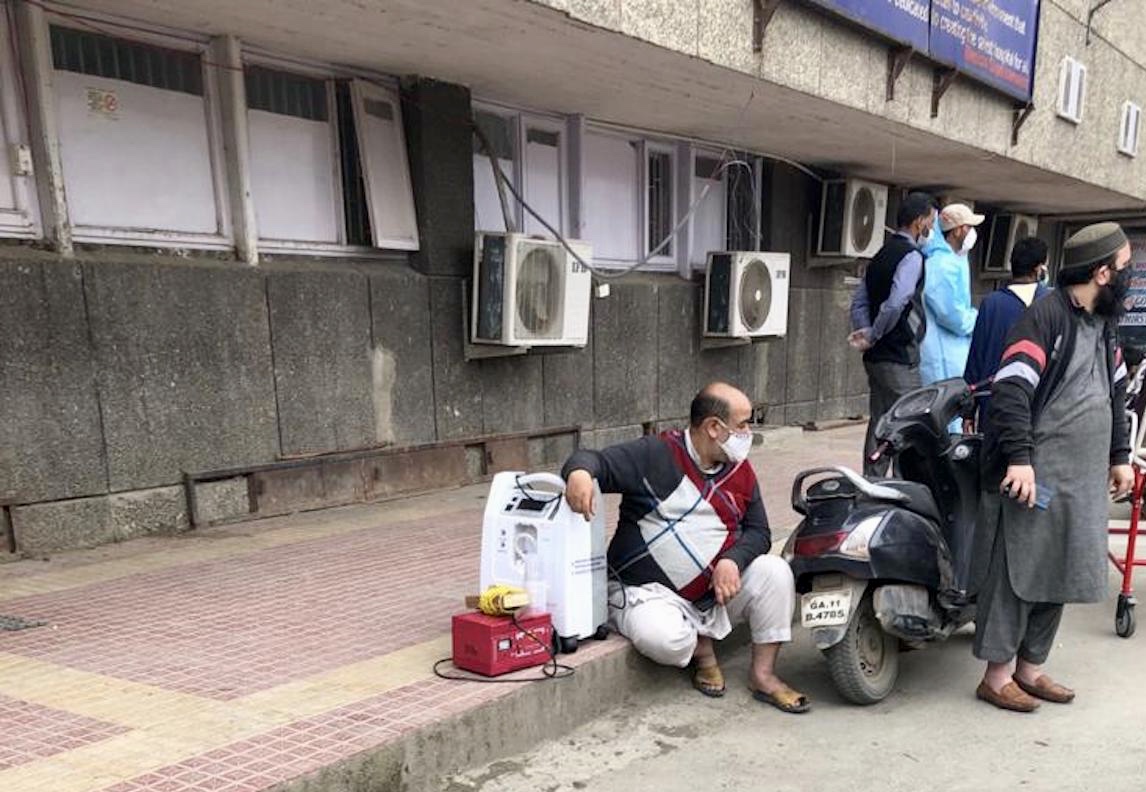