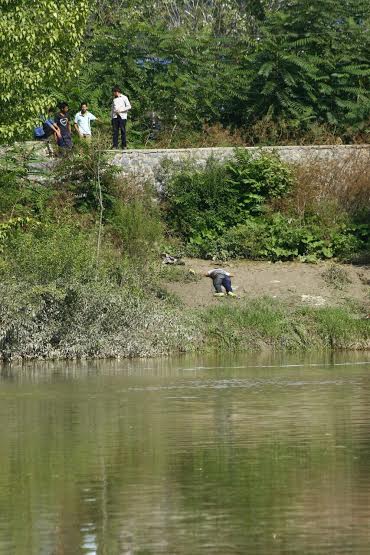 On July 26, 2015, protests rocked Maisuma locality of Srinagar after body of a missing local was fished out from river Jhelum in Sumbal area of north Kashmir’s Bandipora district. 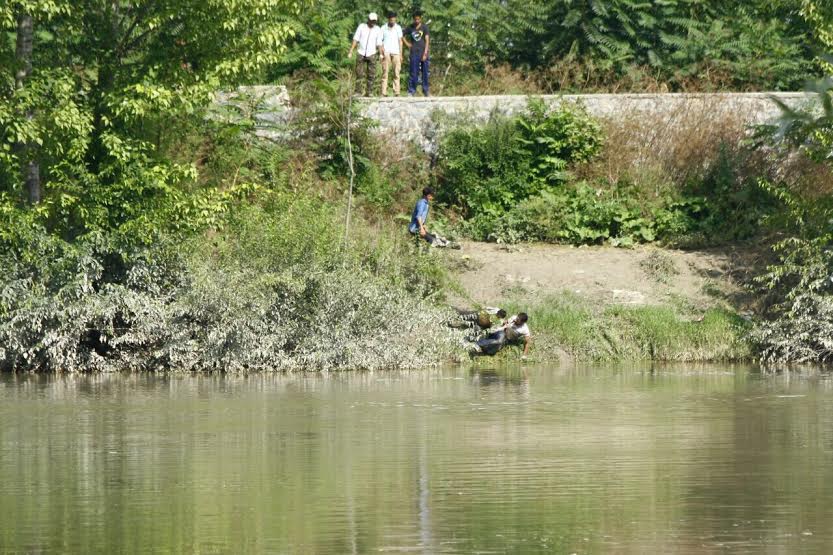 The youth fought pitched battles while family alleged that Owais had ‘torture marks’ on his body. Police swung into action, both to deal with protesters and investigate the “mysterious death”.

Assisted by city police, Sumbal police officials are following the case and have got the clue. Much to the surprise this time locals were instrumental in police arriving near to the conclusion. The smart phones did the trick as they clicked the movement across the river. The police version of investigation as of now quoting eye witness is that the ‘youth died under the influence of liquor.’

According to police sources, the sequence goes like this: “on Eid, July 18, two friends Owais Ahmad (the deceased) and Amir Ahmad around 1 pm had beer in Shivpora area from some bar. After having beer, the duo than had plan to go Sagam and get charas. Suggested by Owais, Amir denied this option. They together went to bund side of Shivpora area where they extracted etir, locally grown and used form of drugs.  They had it. In between the duo also had barbeques. After this the duo lost consciousness.” Police quotes Amir. 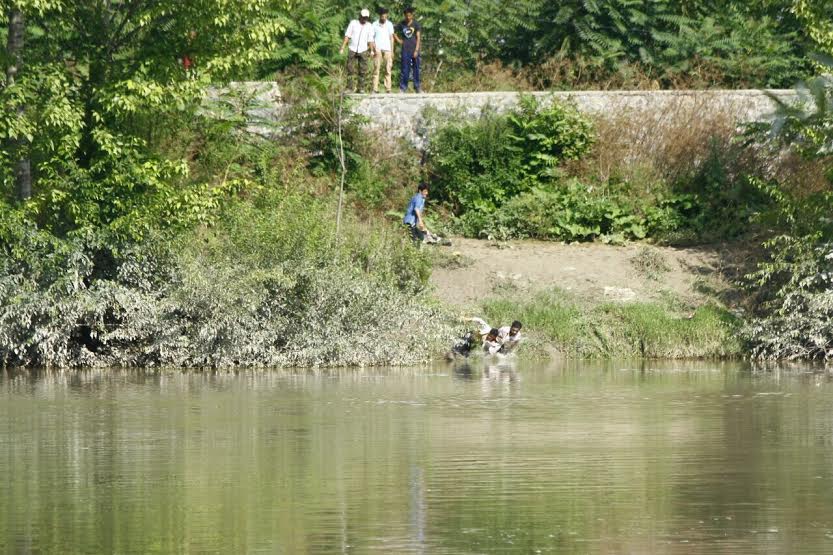 What happened after and how police came to know is, “on other end of bund from Jawahar Nagar side children were taking pictures of birds. When they saw some ‘mysterious’ movement, they raised alarm which made two youth from same area (where owais and Amir were present) to go and see. According to statement of these two persons, one of them went to rescue a youth who was laid down and was ‘under the influence of liquor’.  The youth (later identified as Amir) had scuffle with the rescuer to the extent that he tried to drag him to the river. On this, another youth who came to his rescue and went to inform police. The policemen say that they were also manhandled by Amir. “After overpowering him, he was taken to police station.”

This was the detail with police till Amir regained consciousness. He was looking for his friend Owais and also Rs 9500 which he claimed were in his pocket. The brother of Owais was called, but police officials said that family did not allow him fearing he may be arrested.

What happened after led to protests as body of Owais was fished out from Jehlum. Contradicting the claim of Amir, the family say that Owais had money in his pocket.

The youth who had scuffle with Amir after trying to rescue him say that they only saw Amir. Owais was not there. Their account is being authenticated by the pictures taken from other side of the bund.

Police officials, however, said, “it is not clear what had happened between Owais and Amir as there is no evidence at this point.” They further say, “we know only when two rescuers reached to the spot.”

Owais is no more, Amir is shuttling between Srinagar and Sumbal with police investigating the matter. The family mourns the death of the teenager son. Police add, “if at all Amir had committed the crime, he may have done it under the influence of liquor.”