Among the various measures that can be applied to reduce hazardous consequences of landslides, the Jammu and Kashmir State Disaster Management Plan mentions, “apply remote-sensing technologies such as Synthetic Aperture radar and laser altimetry and wireless sensor techniques (WINSOC) for monitoring landslide movement.” However, landslides continue to startle and devastate, from the less known Latifabad landslide of March 2016 to the more frequent and infamous ones along the stretches of Srinagar- Jammu National Highway. Evidently, such hi-tech propositions continue to just remain on the paper. Their adoption and on-ground implementation still a distant reality. 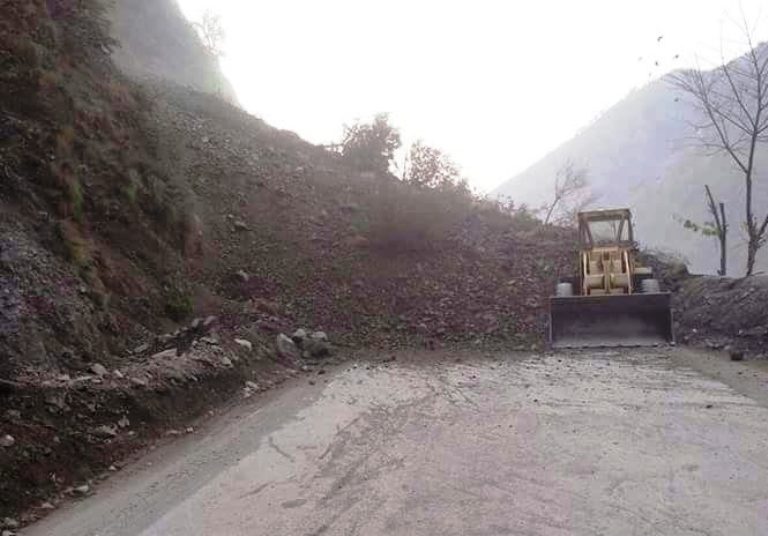 The “evil quintet” of natural hazards

The Himalayan region being geologically young and susceptible to intensive soil erosion and earthquakes is highly prone to occurrences of landslides. The Bureau of Indian Standards (BIS) has classified different regions in the country into zones II to V, taking into consideration earthquake records, tectonic activities and damage caused. Jammu and Kashmir, largely falling in Zone V, faces the highest risks of suffering from “severe” to “very severe” intensity earthquakes. In such a scenario, the region is all the more vulnerable to what may be called as the “evil quintet” of natural hazards – earthquakes, landslides, heavy precipitation, floods and cloud bursts. On top of that, all the five are interconnected by a complex web of cause and effect relationships. For instance, heavy rains and cloud bursts may cause landslides and floods. Floods can cause landslides as rapidly moving flood waters loosen soil and remove support from the base of saturated slopes. Landslides can cause floods by blocking river channels. Earthquakes can cause landslides and reservoir breaches which can cause floods.

Landslides are mass movement of rock, debris or earth down a slope. They result from a broad range of motions- falling, sliding and flowing of loose and dislodged earth materials under the influence of gravity. 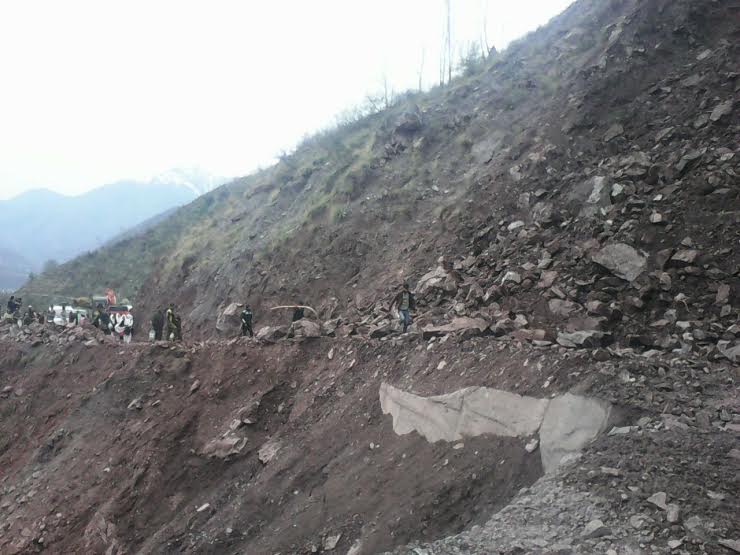 Landslide movements can range from sudden collapses to gradual slides and creeps and at rates from undetectable to extremely rapid. Sudden and rapid events are the most dangerous because of lack of warning, the speed at which material can travel down the slope as well as the force of its impact. Extremely slow landslides might move only a few millimetres or centimetres a year and can be active over many years. Although such landslides are not a grave threat to people, they can still cause a considerable damage to property.

Landslides can be triggered by natural causes or by human activities like unplanned land use, mining and infrastructural activities, deforestation and over-exploitation of resources. They range from a single boulder in a rock fall to tens of millions of cubic metres of material in a debris flow. They can also vary in their extent, with some occurring very locally and impacting a very small area or hill slope while others affect much larger regional areas. The distance travelled by landslide material can also differ significantly with slides travelling from a few centimetres to many kilometres depending on the volume of material, water content and gradient of the slope.

Landslides cause property damage, injury and death. Geology, a publication of the Geological Society of America, in one of its October 2012 articles reports that “a global data set of fatalities from non-seismically triggered landslides that resulted in loss of life between A.D. 2004 and 2010 permits for the first time proper quantification of impacts and spatial distributions. In total, 2620 fatal landslides were recorded worldwide during the 7 yr period of the study, causing a total of 32,322 recorded fatalities. The majority of human losses occur in Asia, especially along the Himalayan Arc and in China.”

Moreover, landslides have huge negative economic effects on a region including the cost to repair structures, loss of property value, disruption of transportation routes, medical costs in the event of injury, loss of crops and livestock and indirect costs such as loss of biodiversity. Water availability, quantity and quality can be affected by landslides.

Like any other natural hazard, landslides can’t be entirely eliminated. The loss and damage, however, can be reduced by effective adoption and implementation of mitigation measures through proper planning and disaster management. The mitigation measures can be classified into structural and non-structural measures.

Non-Structural measures include techno-legal measures and capacity-building. The technological solutions range from Indian Space Research Organization (ISRO) led experimental Landslide Early Warning System for rainfall triggered landslides to complex remote sensing technologies like NASA-ISRO Synthetic Aperture Radar (NISAR) and European Commission funded Wireless Sensor Networks with Self-Organization Capabilities for Critical and Emergency Applications (WINSOC). Legal measures include stricter implementation and revision of laws related to town planning, land-use, construction at high contours and judicious use of natural resources. Capacity building equips the officials, other stakeholders and the community to perform their functions in a better manner during a crisis situation or a disaster.

Regardless of the region of occurrence, drivers and specific triggers, landslides will continue to occur.  But they shall be accompanied by greater loss, damage, injury and death and a nearly unrecoverable effect in the range of years to decades if mitigation measures are not adopted efficaciously. Furthermore, as climate and its variations control or influence most of the phenomena driving natural hazards, it is, therefore, expected that the ongoing human-driven climate change is only going to make landslides even more frequent and their hazardous consequences, deadlier. Dry Port: A Port Nowhere Near A Sea 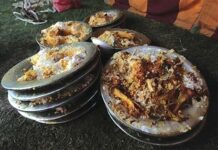 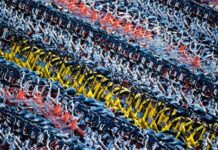 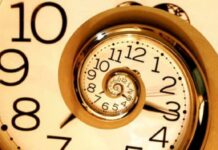