SRINAGAR: Now even people living outside Jammu and Kashmir know what is happening in Kashmir, or at least it sounds so.

“This is UP and not Jammu and Kashmir where you can kill anyone on mere suspicion,” a relative of a slain Apple official’s relative was quoted saying.

A report published by Janta Ka Reporter said that relatives of the Apple executive, Vivek Tiwary, have reacted with utter shock on his gruesome murder in Lucknow on Friday night by a Uttar Pradesh constable. Tiwary was allegedly shot dead by a UP Police constable after he refused to stop his SUV. He was returning home after the launch of a new series of iPhone with his female colleague. 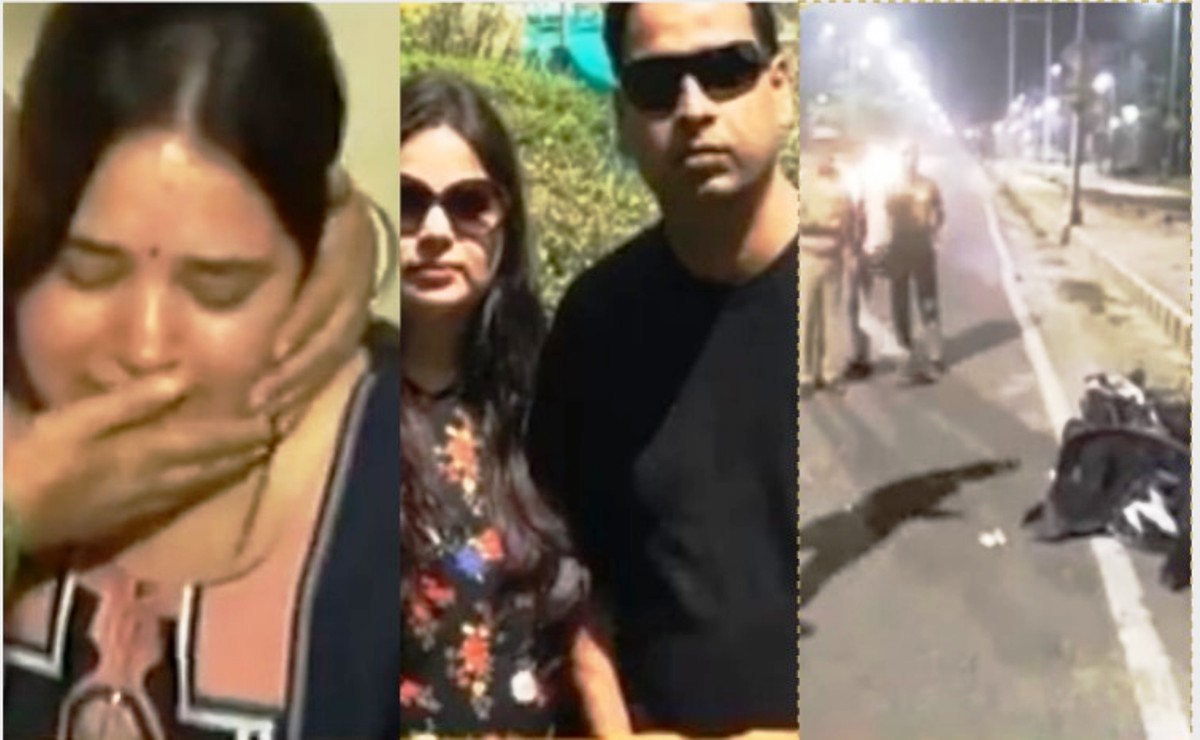 Tiwary’s wife on Saturday said that her husband’s murder had left the family shocked since they had voted for the BJP with a lot of hope. Kalpana Tiwary said that she was very happy when Yogi Adityanath had become the state’s chief minister.

The family has refused to perform Tiwary’s last rites unless Adityanath visits them at their home.

Vishnu, the brother in law of the deceased told reporters that  “It’s simple. We elected Yogi ji. If we elected (Prime Minister Narendra) Modi ji. We did so for better law rule of law in the state. My brother-in-law is murdered, my sister is kept in the dark. They are making wild allegations against my brother-in-law. But even if did (was with a female colleague in objectionable position), who gave the right to the police to kill a civilian?”

“Is it Jammu and Kashmir that you can kill anyone on mere suspicion. This is Uttar Pradesh and not Jammu and Kashmir. I want Yogi ji to come here and explain. The dead body will not move from here until Yogi ji comes to our house.”

Vivek was shot dead on Friday night in Lucknow’s Gomti Nagar area after he allegedly refused to stop his car. The autopsy report has reportedly confirmed that he died after being shot in his head. “He (the deceased) had a bullet injury near the ear on the left side. He died during the treatment. The body has been sent for post-mortem,” Devendra Singh Negi, Director, Lohia Hospital was quoted by ANI saying.

Some reports had earlier suggested that the constable tried to stop Vivek’s car because the deceased was seen in an objectionable position with the female passenger present in the SUV.

The deceased is survived by wife Kalpana and two small daughters. Meanwhile, police have arrested the accused constable and booked him under Section 302 of the IPC.