CPI (M) leader and MLA, Mohammad Yousuf Tarigami Wednesday asked the government to take the State Assembly into confidence and explain the plan regarding the return and rehabilitation of Kashmiri migrants in Kashmir valley.

He raised the issue in the Assembly during zero hour while referring to some newspaper reports that the Union Home Minister has asked the state Chief Minister to provide land in the state for building composite townships for the rehabilitation of Kashmiri Pandits.

Tarigami said that the dignified return and complete rehabilitation of Kashmiri migrants is the prime concern of all of us, but the government must spell out what and how it plans to do the needful. “Since the newspaper reports are vague, misconceptions and rumours can generate and encourage the divisive elements,” he said.

Tarigami said that Kashmiris have already suffered a lot and every move should help in healing the old wounds and should not inflict new ones.

He cautioned that while taking any decision for their rehabilitation, there should be no room for any apprehension of creating any further divisions in our society.

He further stated that we should do everything possible to help them to return their homes and live a dignified life. 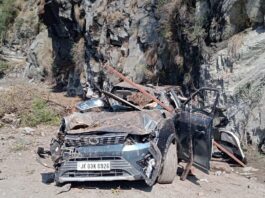 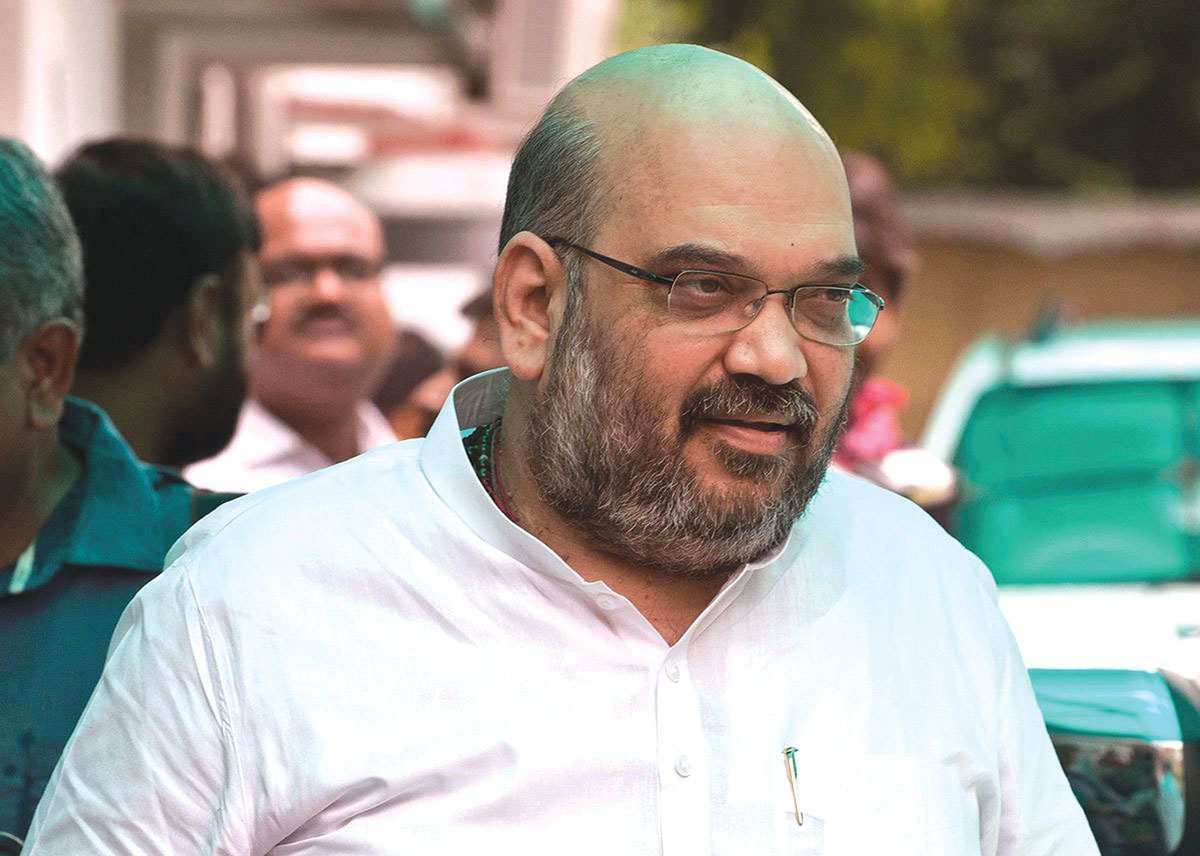 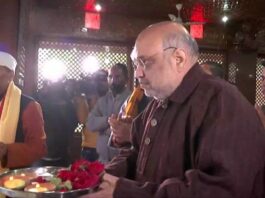 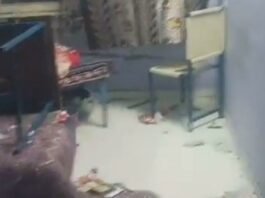 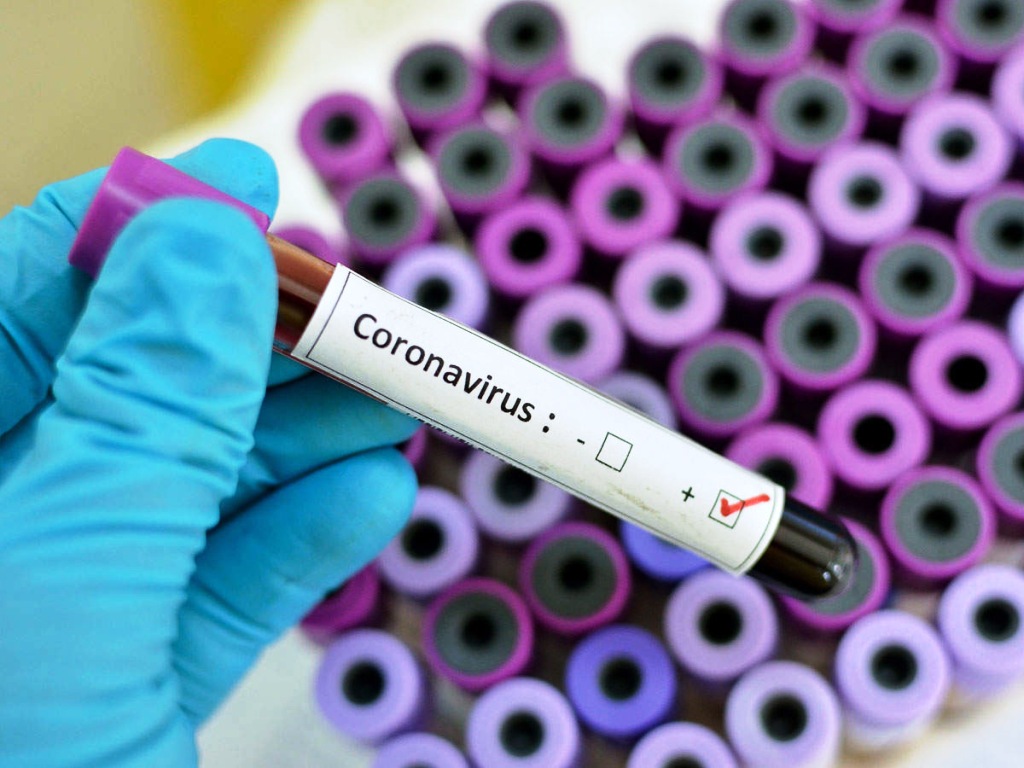