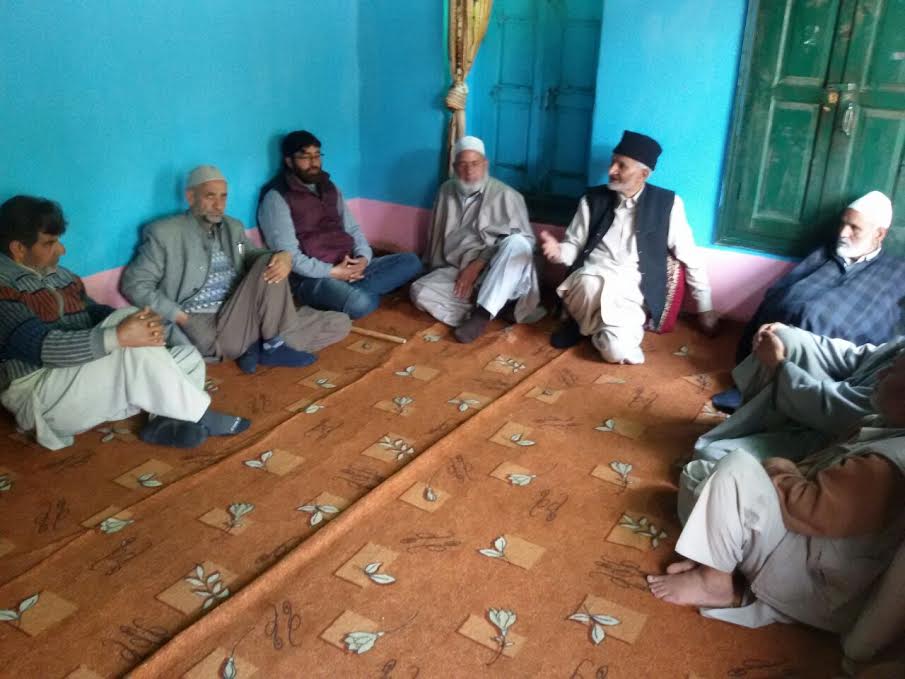 Terming the sacrifices of “martyrs” the real assets of the ongoing “resistance movement”, All Parties Hurriyat Conference (m) Thursday said the people of Kashmir have given innumerable sacrifices for the past seven decades for the achievement of their just rights to decide their political future, a statement issued here by the party said.

Expressing sympathy and condolence on behalf of the Hurriyat Conference (m) Chairperson Umar Farooq and the entire Hurriyat leadership with the families of the five civilians including a woman, killed recently in Handwara and Kupwara by forces, APHC (m) leaders including Muhammad Musadiq Adil, Ghulam Nabi Zaki, Abdul Rashid Untoo, Abdul Majeed Wani and Jaffar Kashmiri termed these killings forces as yet another “barbaric” action by the men in uniform on the civilian population of Kashmir.

The Hurriyat leaders said during the past few decades these forces were busy in spilling the blood of innocent Kashmiri’s.

They said the unbridled powers that the government forces enjoy under the black laws like APSPA were becoming a reason for the bloodshed of innocent Kashmiris, the statement added.

Condemning the “excessive” use of force on the peaceful protestors in Handwara and Kupwara, the Hurriyat leaders called for an independent probe into these killings so that the guilty are brought to justice.