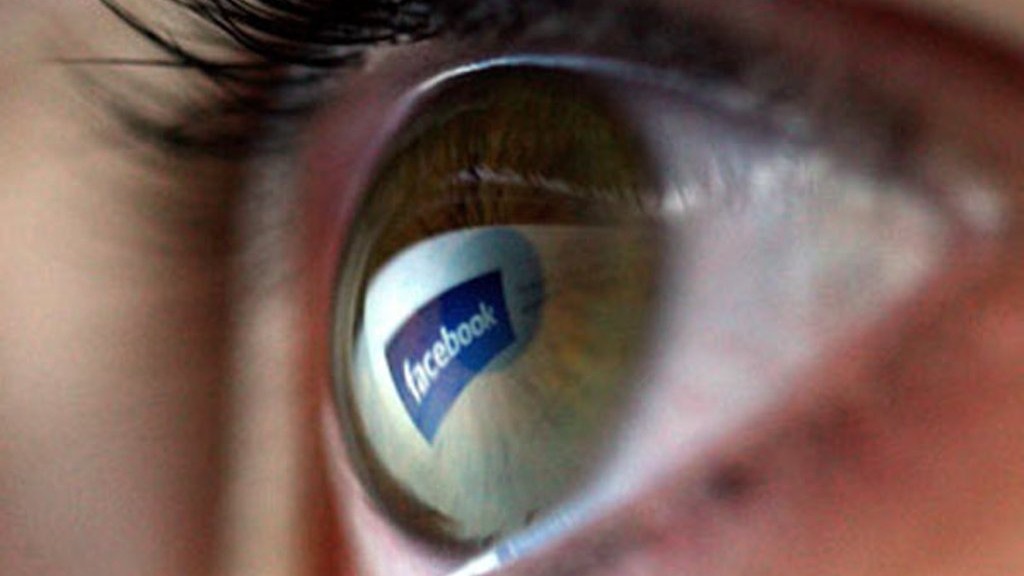 I woke up. I was awake all the while. The chemicals in brain jumped up again. I saw future. I saw grave of a modern Romeo in uptown Srinagar. It had been turned into a shrine. One could either climb up three hundred stairs or just take the lift. He had died while chatting on phone with a facebook girlfriend who revealed her identity as a boy next door. He got a heart attack and updated his last facebook status as “Dying ….with Smarty Rebel and 119 others”.

Alas! He got five likes and one comment only, despite tagging ten dozen people. The irony was that his sister had updated her status as “Headache…” and had got fifteen hundred comments with Mark Zukerberg, Barack Obama, Dalai Lama, Shashi Tharoor and Omar Abdullah commenting with concern and anguish.

On the anniversary of this Romeo, each year hundreds of people with funky hairstyles, wearing rugged jeans and heavy fleets in feet throng his shrine. The custodian of this shrine popularly known as Xubair di caprio is in his late teens and claims to watch Titanic twice a day.

Among volunteers and aspiring custodians is a boy infamously known as – “Propose”. He falls in love every Saturday. He tells everyone about it except for the girl. Among the devotees is an aspiring lover Asif Maternity. He fell for a girl in his college, chased the girl for nine months without the girl even noticing him.

Thirty-six year old Amir Madam is a tragic lover. Every girl he falls or is attracted gets selected in teacher list next year. “Some girls now hit on me deliberately, B.Ed colleges use my snaps, but every girl I fall for leaves me after getting employed,” says Amir in a breaking voice.

Many education department stooges, clerics and middlemen are really cross with Amir. Salim Rishwath, a middleman who has been involved in back door employment since the Second World War sees Amir Madam as a potential threat to his business.

On Friday following death anniversary of the grave inhabitant, a special deedar of his belongings like his mobile phone, SIM card, memory card etc is carried by the head Romeo, His Highness lord Sir Salman Terenaam Umar devdas looserwale XIV himself.

On all snowy, rainy, cloudy and sunny days, music is played on loudspeakers. However, Ataullah Khan’s songs are played with religious fervour and utmost sanctity. Himesh Reshmiya is banned, however, his songs are sent to mobile phones as to protect happening relationships from Nazar.

The philosophy underlying these rituals is simple and is inscribed on one of the walls inside the shrine as:

Love is madness and madness is mess. 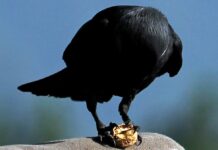 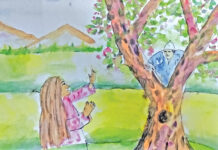 The Bald Man and The Raantas 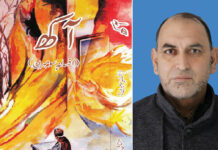 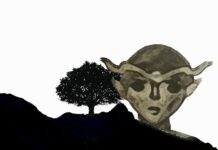 The Djinn Who Fell From The Walnut Tree 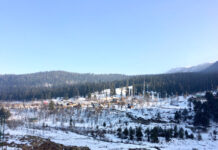