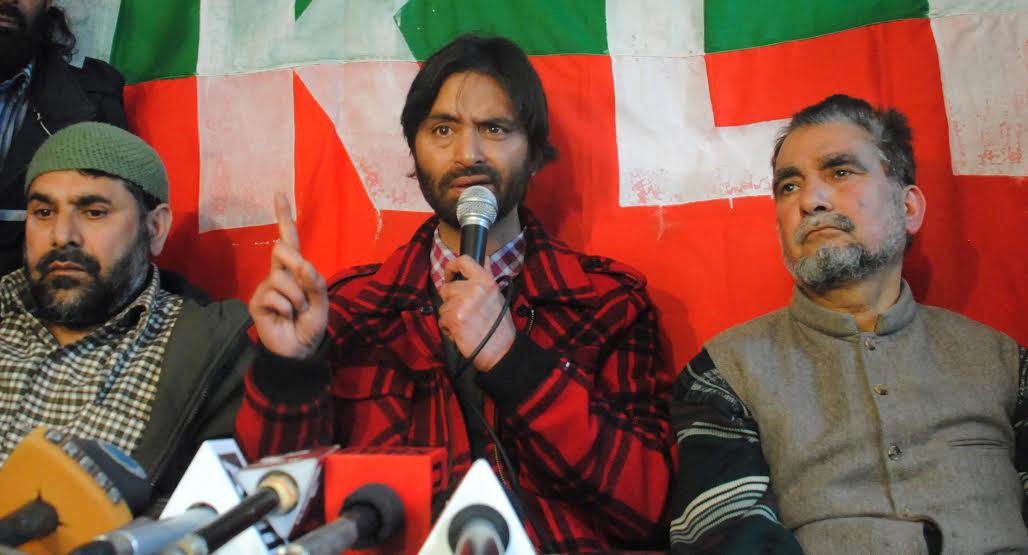 While most of Kashmir has returned normal, authorities have not permitted the movement of the separatist leaders. While some of them are restricted to their homes, some are still in police lock-ups.

JKLF chairman Muhammad Yasin Malik, according to a statement by the party is in police station Kothibagh from last many days along with other vice chairman Mushtaq Ajmal, Noor Muhammad Kalwal, and Basher Kashmiri and Hurriyat JK leader Shabir Ahmad Dar. JKLF vice chairmen Advocate Bashir Ahmad Butt and Showkat Ahmad Bakhshi are under house arrest while as JKLF leader Zahoor Ahmad Butt and district president Rafiq Ahmad Waar are in Kupwara police station from last many days.

Hurriyat (m) Chairman, Mirwaiz Umar Farooq is still under house arrest. Criticizing the arrest and house arrests of dozens of Hurriyat leaders and workers including Mukhtar Ahmad Waza, Advocate Shahid-ul-Islam, Ghulam Nabi Zaki, Javed Ahmad Mir, Mushtaq Ahmad Sofi, Adv. Yasir Dalal and others, the spokesman said by imposing curfew in Handwara and other areas, people were being subjected to severe hardships while extreme action was taken against the resistance leadership.