Though the 434-long Srinagar-Leh highway remained closed for more than five months, the highway was Saturday re-opened for Light Motor Vehicles (LMVs) while the decision on movement of heavy motor vehicles will be taken later, an official said.

According to an official, the Srinagar-Leh highway was re-opened today after five months for light motor vehicles. 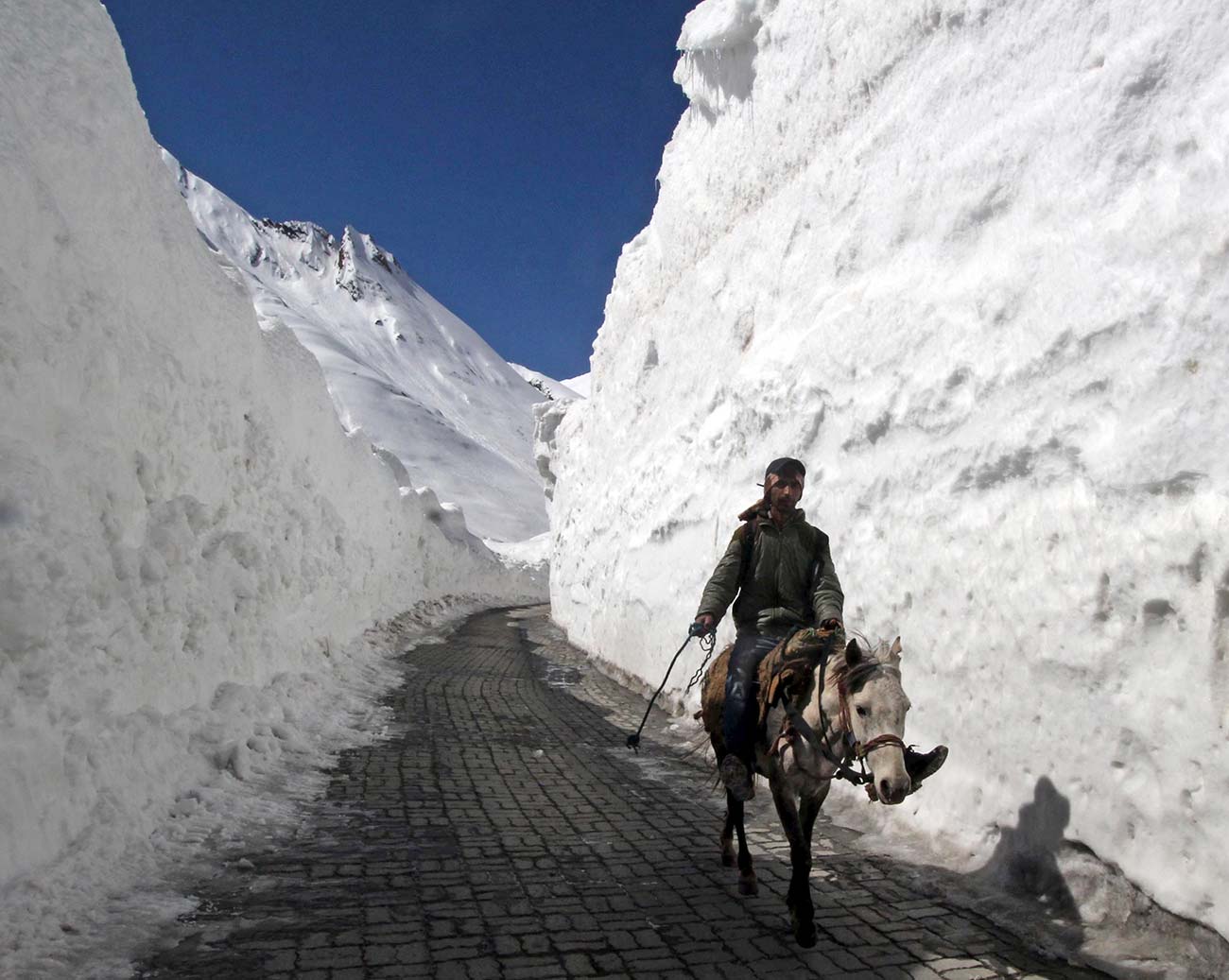 An official said that the movement of heavy vehicles will be taken soon. 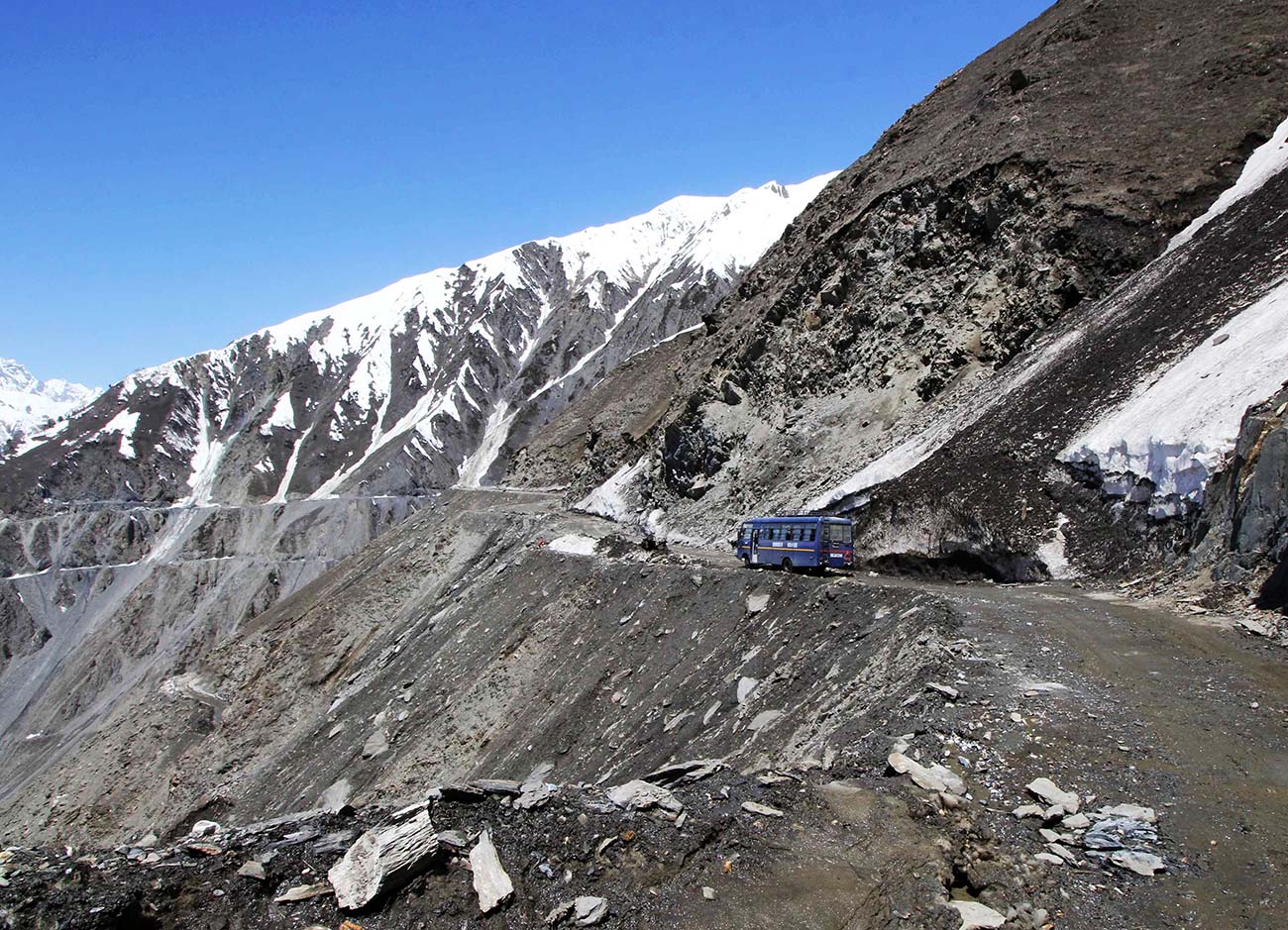 He said that large number of vehicles today plied from the either side of the highway in which mostly students and patients were allowed on priority. 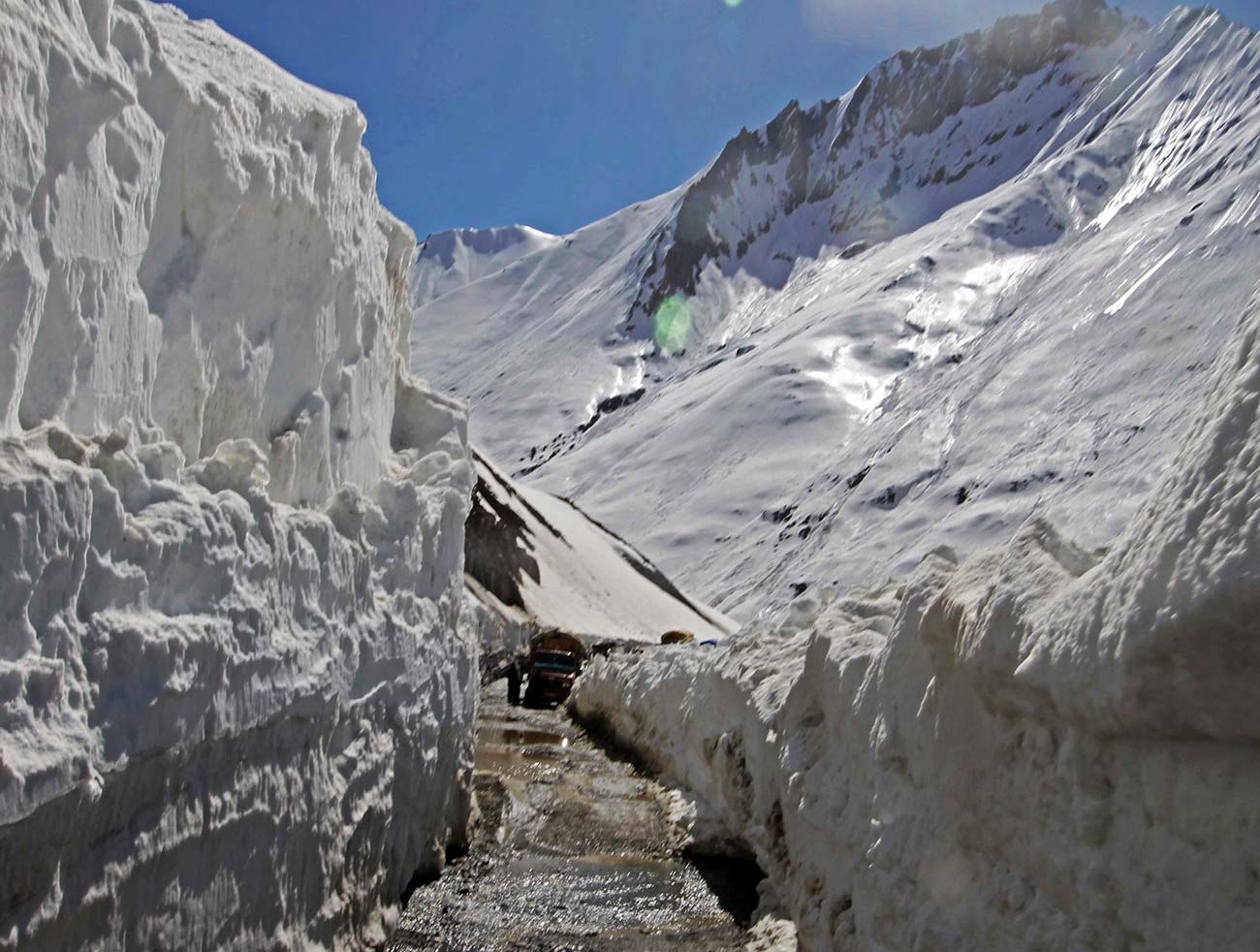 Meanwhile, the strategic 434 Km long Srinagar – Kargil – Leh National Highway (NH-1D) was thrown open to vehicular traffic on 30 April 2016 in a simple ceremony attended by a large gathering of people. 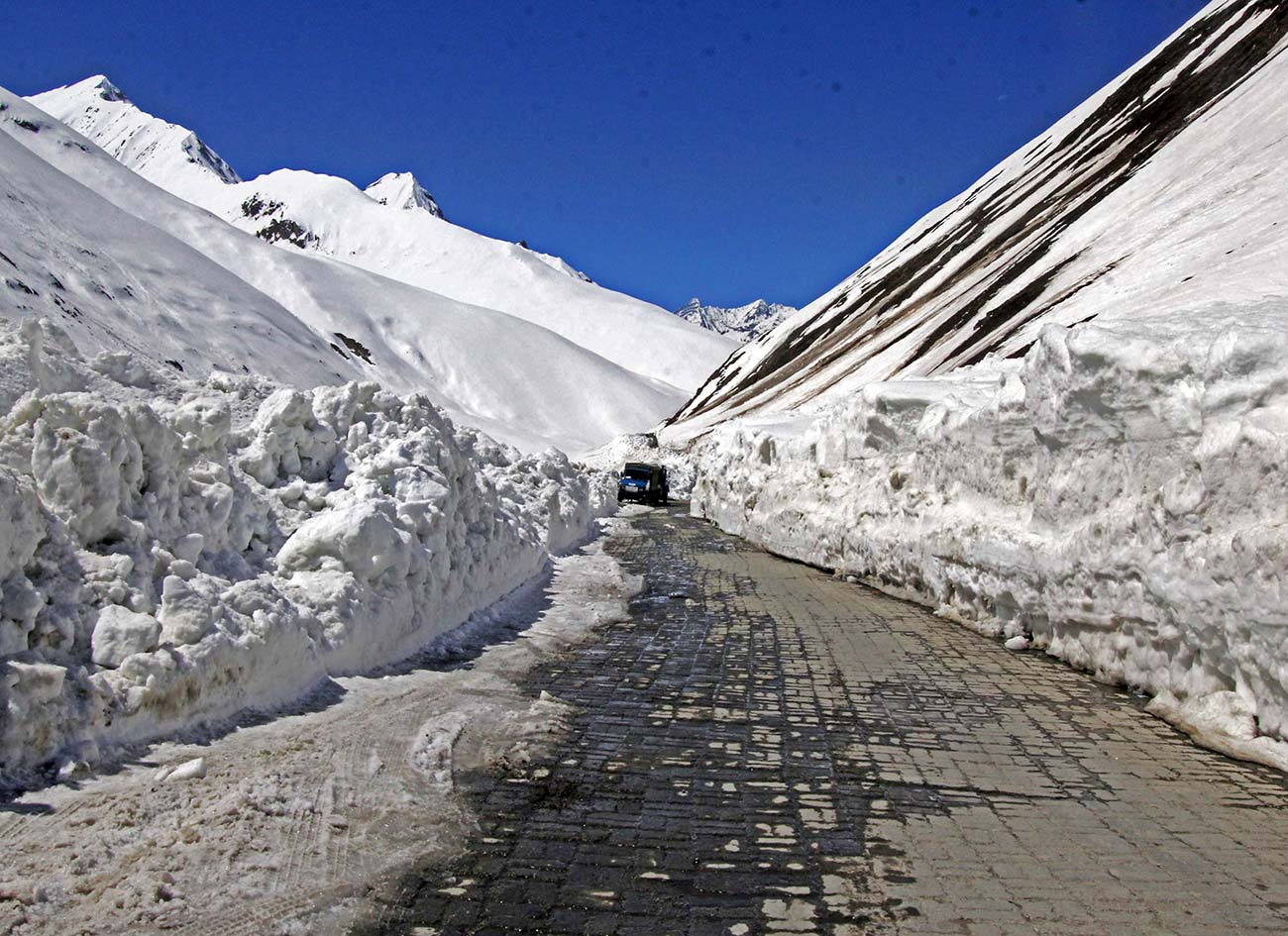 The function was attended by the Chinar Corps Commander, Lt Gen Satish Dua, senior officials from the civil administration, Police, Army & BRO. Many national and regional media teams also attended the function and provided wide coverage. Last year the highway was opened to traffic on 13 May 2015. 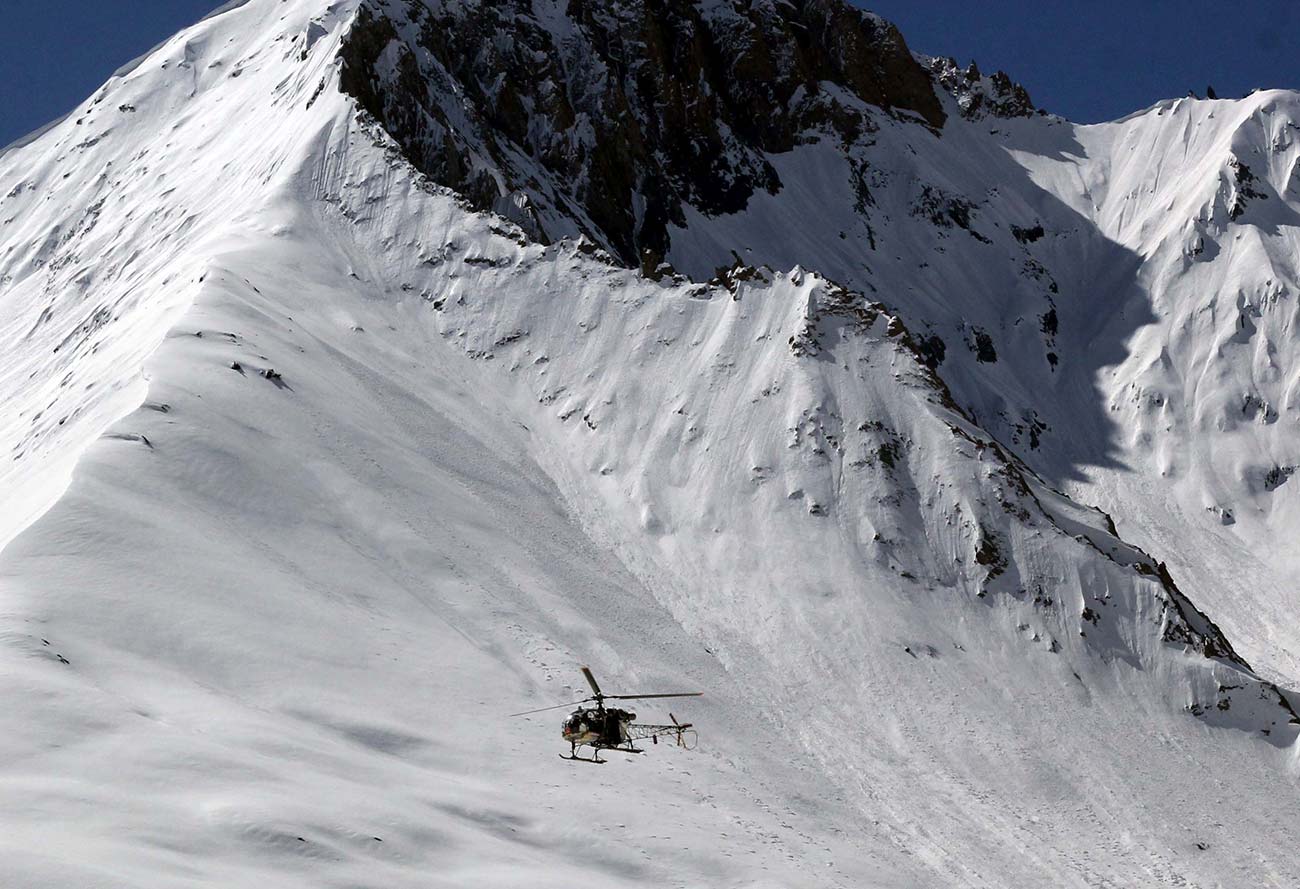 He lauded their effort and mentioned that it’s the man behind the machinery whose resolve and hard work resulted in early opening of the Pass. The Corps Commander made the special mention of the locals whose valuable support helped immensely in the colossal engineering effort. 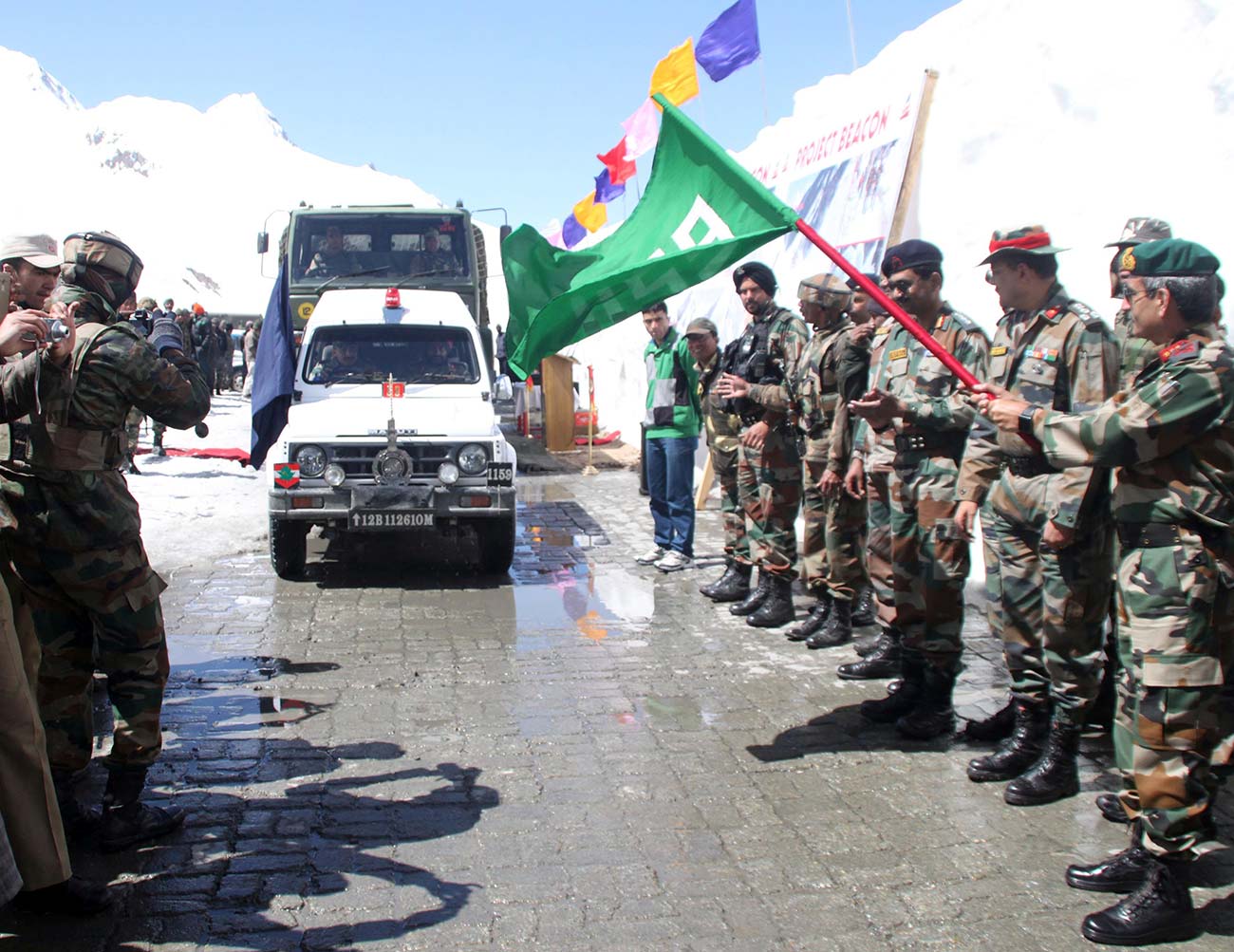 Zojila pass was closed last year on 29 December 2015. The road between Gagansir and Mechoi (KM 116) was riddled with mighty avalanches of average height of snow accumulation of approximately 50 feet. Summer snow clearance operation of Zojila pass was started on 24th February 2016. Five snow cutters were collectively deployed in addition to 07 dozers and 04 JCBs. This was followed up by trials to assess suitability for movement of light and heavy vehicles.

Chinar Corps commander reiterated the strategic and economic importance of this road which, besides boosting tourism in Kashmir & Ladakh, also serves as a lifeline to the entire Ladakh Region.

“Its importance to the tourism sector is significant as it provides land connectivity through some of the most challenging stretches in the nation, providing a lifetime experience to all those undertaking the journey,” he said. (Reportage by KNS)