As the mourners moved towards the Lal Chowk from Dalgate in Srinagar, police swung into action and arrested many of them. Police also fired tear smoke shells and resorted to cane charge to foil the procession. 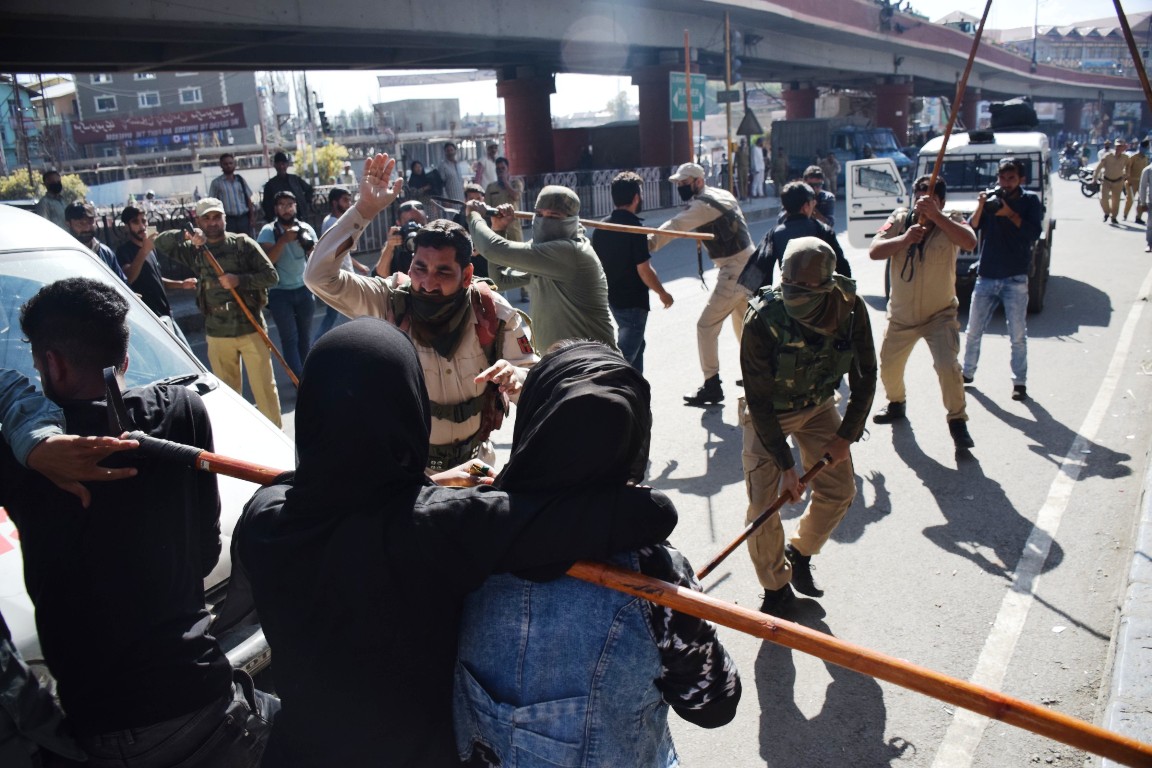 The Srinagar city was paralyzed as many of the roads were blocked by the police for the security measures. Restrictions were also imposed under section 144 CrPC in Shaheedgunj, Batmaloo, Shergari, Kothibagh, Ram Munshi Bagh, Maisuma and Kralkhud police stations to regulate Muharram processions. 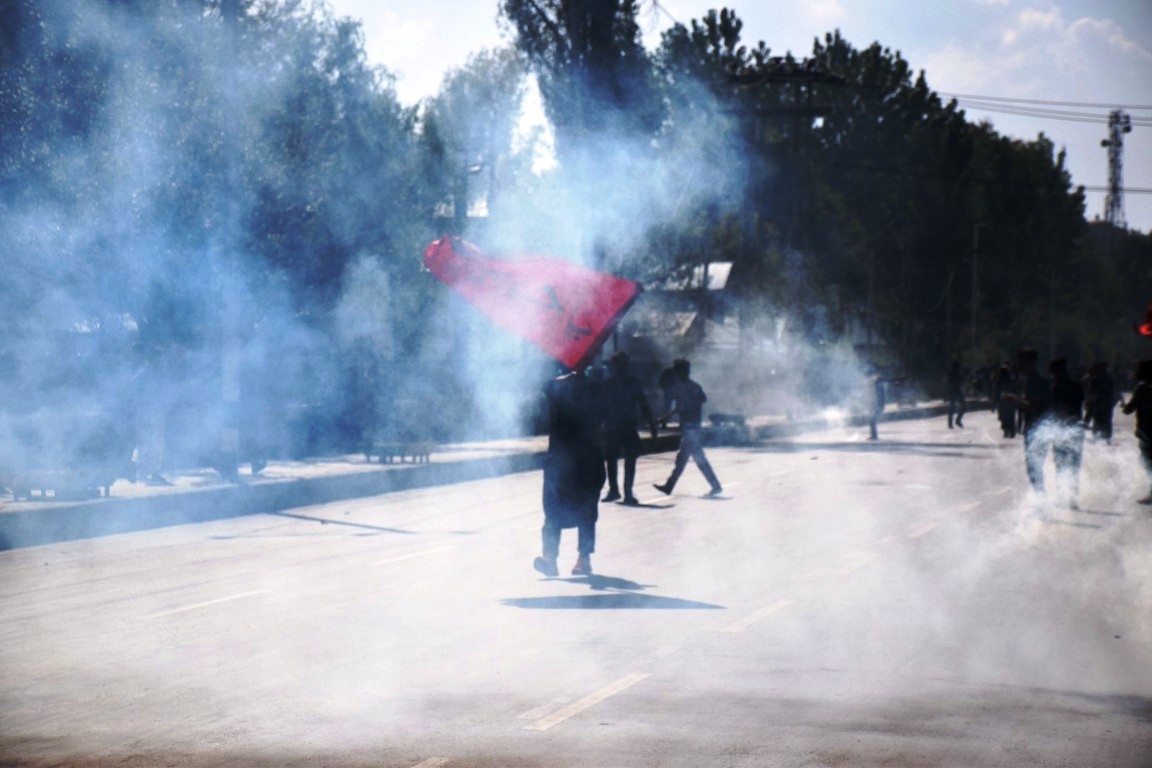 Authorities had also issued an advisory in the view of restrictions on the movement of people in parts of Srinagar to prevent Muharram processions. The activity remained banned since the insurgency broke out in 1989. Certain roads leading towards the Lal-chowk were blocked that caused an intense inconvenience to movement of people in the city.