Youngsters quest to find missing links to their troubled past has upped the sale of history books in Kashmir. Irfan Tramboo reports the trend 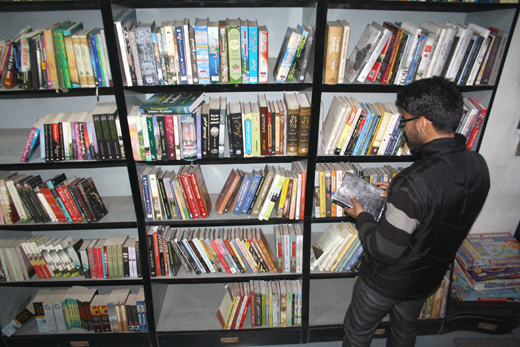 It were the events of 2008 summer that made youngsters flock towards bookstores in Srinagar, in order to counter what they feel is India’s soft-war against Kashmir. A walk around Srinagar’s half a dozen remaining bookstores, which once served tourists and travelers; one can clearly see Kashmir’s new grown appetite for history.

In this conflict hit region, where the younger generation is on the receiving end, in and outside Kashmir, link to the past is crucial. But with most of curriculum monitored and controlled by state, the quest to seek undiluted history has ushered new life into Srinagar’s bookstores. “There is a visible change in our cliental after 2008 mass movement,” said a bookstore owner who wished not to be named. And it is interestingly Kashmir history that is fascinating youngsters.

The reason behind their popularity is that they provide the links of the present turmoil with the decisive events which occurred during the Dogra rule. Pandit P N Bazaz in his book ‘History of Struggle for Independence in Kashmir’ digs out the history of Kashmir to the times when the Kashmir was under the Hindu rule.

There is visible change in Kashmir’s book market as people are now ready to invest on a good piece of history or literature.

Sensing opportunity in youngsters’ newfound love for history, Ali Mohammad and Sons (AMS), one of the oldest surviving publishing houses in Kashmir which was established in 1920, started printing cheaper versions of important books relevant to Kashmir’s troubled past and present. The most popular and sought after books at AMS bookstore are History of Srinagar by Muhammad Isaaq Khan, Mas-alay-e-Kashmir Ki Tareeki Asliyat by PG Rasool are the books most liked by people here.

“Everyday a numbers of youngsters come asking for Alastair Lamb’s Kashmir: A Disputed Legacy and Incomplete Partition: The Genesis Of The Kashmir Dispute,” says the owner of Password bookstore.

But Alastair Lamb is not the only sought after author in Kashmir, there are many other writers including some prominent local names who have been equally popular among youngsters. “There has been a surge in demand for Basharat Peer’s Curfewed Nights and Mirza Waheed’s The Collaborator,” says the owner of Gulshan Bookstore.

The reason for such kind of books becoming popular among youth is that they invalidate the version of history which state propagates.

“These books have succeeded in providing the genuine answers to various questions and queries which originated in the minds of young Kashmiris post 2008,” feels Raashid Maqbool, a media scholar and analyst.

Given Kashmir’s reliance on tourism sector and influx of foreigners till militancy broke, reading was part of common Kashmiris life. Even during Maharaja’s rule, which many historians considered suppressive for the majority community, locals have developed secret libraries at their homes.

Kashmir valley has always remained the hub of knowledge and wisdom from the very beginning, many rulers while using the repressive measures, many a times destroyed the historical rich records which were maintained by the writers of those times, and even exiled many among them. Some retaliated and recorded the events, while some perished.

Sultan Ghiyas-ud-Din Zain-ul-Abidin (reigned: 1418-1419 and 1420-1470), fondly remembered as Budshah or Great King, is still popular among Kashmiris despite the fact that he ruled some 500 years back, assigned job to 20 of his men to travel around the world and collect important manuscripts and books from every part of the world. At the end of their mission they collected some 2500 books and manuscripts which were kept at Kashmiris first library established at the present day downtown, Srinagar. Interestingly, Budshah’s library survived almost a 100 years after his death.

Experts find events of 2008 summer as the catalyst movement for Kashmir’s grown hunger for knowledge. “In order to present their views in front of the world young Kashmiris took part in television debates and seminars, and for that one needs to know his/her past well,” feels Maqbool.

But Kashmir’s rekindled love for books is not confined to history only; there are people who search beyond their missing links to the past. “There is good demand for both fiction and non-fiction books among youth. They want to read whatever new comes to the market,” says the owner of Password bookstore.

But in a place like Kashmir where narratives and counter narratives occupy most of the political and social space, equipping oneself with right history is an important investment. “It is a good sign that young generation wants to know about their roots. One cannot afford to detach himself from history especially when you live under the shadow of guns,” feels Maqbool. 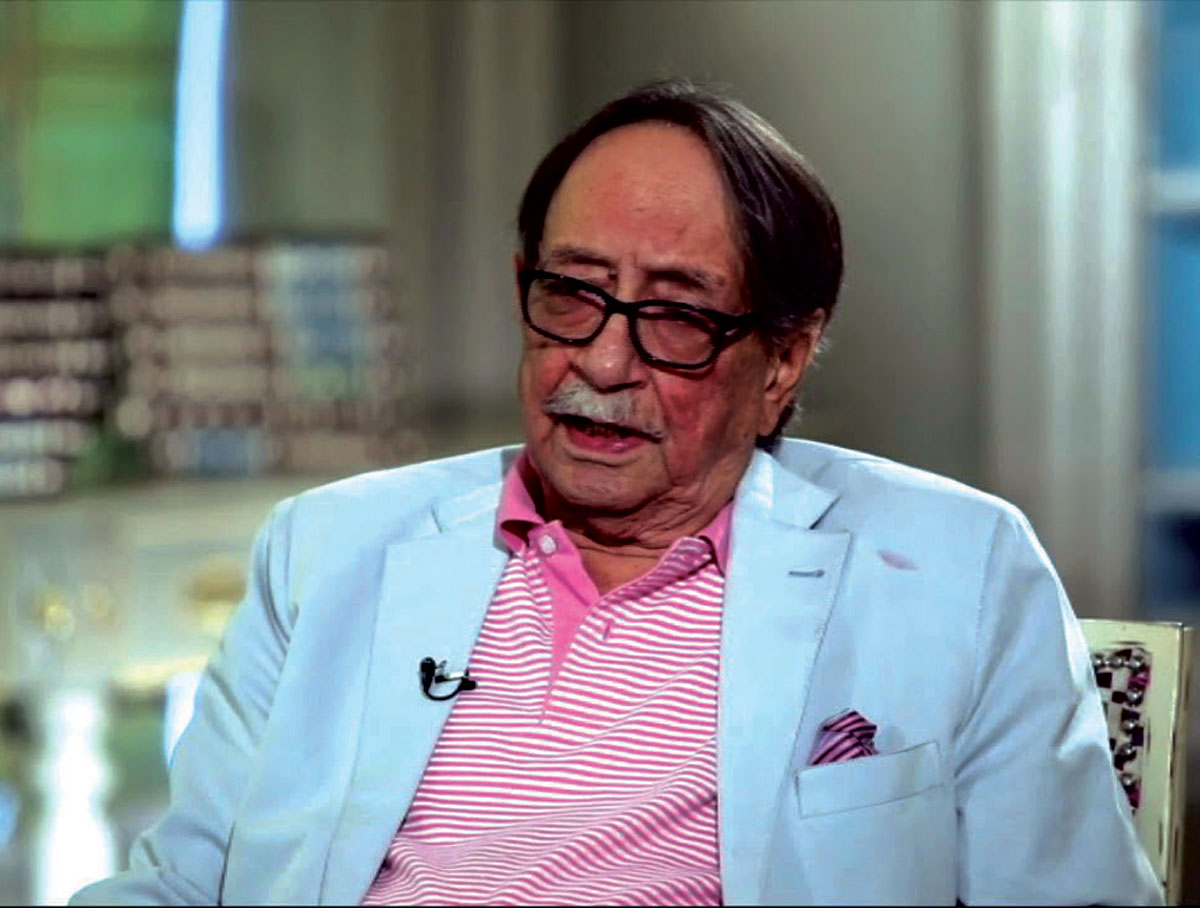