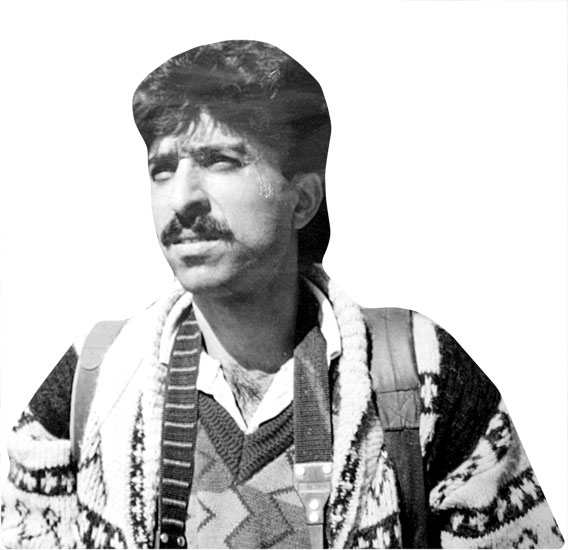 Twenty-seven-year-old Mushtaq Ali worked as a photographer for Agence France-Presse and a camera operator for Asian News International (ANI), when he was killed by a parcel bomb on September 7, 1995, in the office of Yusuf Jameel, Srinagar correspondent for the BBC.

Ali reportedly opened the packet, which had been delivered to Jameel’s office by an unidentified burqa-clad woman, while Jameel was on phone. The blast severely injured Ali and disfigured his face. He was rushed to SKIMS where he died four days later on September 11.

The incident shocked the journalist fraternity of valley, and for Ali’s family, the incident was like a disaster that ruined them forever.

He is survived by his 65-year-old mother Jala Banu and two sisters. His father died a few years after him.

“We don’t know anything about the incident. His colleagues only told us that he died due to the parcel bomb explosion. For about three days he was admitted in hospital but we were denied access till he breathed last,” says Sakeena, Ali’s sister.

Mother Jala Banu added, “When he was brought to hospital doctors told me his face was disfigured. His chest and his belly were sliced off. They tried their level best to save him but they couldn’t succeed.”

After struggling with life and death for 62 hours, Mushtaq succumbed to injuries at 5.10 am on September 11, 1995.

“People put his dead body in front of me. To see his face for the last time I tried to gather all my courage and uncovered his face but couldn’t bear his glimpse. His face was mutilated while ripped parts were stitched,” said Banu.

“My 65-year-old husband was numb, my daughters were wailing for his life and I stood lifeless. Was it for that day I brought him up?” she said. “That day our house was occupied by the crowd. I started looking for his friends and colleagues, at least to know what had happened to him. Why he had been killed like that but couldn’t find anyone to reply to my unspoken queries. There was only a blur around me. I was not able to see anything except the dead body of my dearest son lying in front of me.”

“When I couldn’t resist I threw myself on his tattered body and started crying profusely. And after a few minutes, I was unconscious. When regained my senses, people were taking his coffin down the aisle of our lawn. I saw my husband shouldering his coffin; I wondered how he gathered the courage to take his lone son to the graveyard and will bury him there forever. I looked at my daughters they were showering flowers and almonds on his coffin as if he was getting married. Then they took him from that lane where he used to ride his motorbike and within a blink of an eye he was gone forever,” she said and cried.

Ali was laid to rest at the Martyrs’ Graveyard at Eidgah Srinagar. His death came as a big blow for the journalist fraternity. Regional, national and international news agencies observed the three-day strike.

Hailing from a middle-class family with aged parents and two elder sisters, Ali, was the sole bread earner of his family. He died unwed, his death not only crippled his family financially but also emotionally.  After a few years of his death, his father and one of his uncles died of a heart attack.

“We are yet to come to terms with life. Mushtaq was killed, he died an unnatural death and that always haunts me.  Fifteen years have passed but his death still remains a mystery. The world believed what his colleagues said but so far no investigation has been conducted even nobody among his colleagues dares to lodge an FIR; that has disturbed us more.”

According to Ali’s fellow journalists, September 7, 1995, was a routine day for them till rumours made rounds that the four western tourists kept hostage by a militant group were killed.

“Everybody rushed to their offices, including Mushtaq and Jameel.  When he reached his office at press enclave, Jameel received a parcel from one of the employees of his office saying that an unidentified veiled woman had left a parcel for him. The parcel was wrapped in an envelope of A-4 size, contained a book in which a matchbox-sized bomb was planted,” news reports said.

According to the reports Jameel was about to open the parcel, but he got a phone call. He left the parcel to answer the call. In the meantime, Mushtaq opened the parcel and it exploded.

Jameel and photojournalist Habib Naqash, who was also present there, received splinter injuries, but Mushtaq received serious injuries on different parts of his body – face, abdomen, chest, hands and arms.

Born in 1968, Mushtaq was 14 when he developed a passion for photography. At 15 he started working at his uncle’s studio. In 1984 he joined local Urdu daily Srinagar Times and made his entry into the world of journalism. Mushtaq worked with several organizations including Kashmir Times, Wadi ki Awaaz and Nawa-I-Subah, before being appointed as in-charge of ANI’s Srinagar Bureau, the charge he retained till his death.

Journalists renamed the Srinagar Press Enclave as Mushtaq Ali Enclave as a tribute to him. 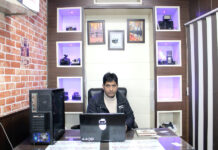 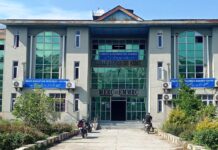 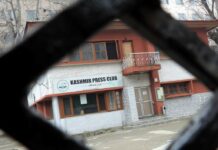 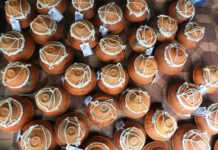 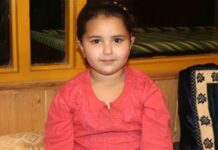 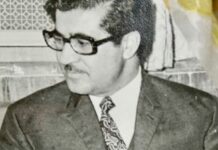