When Ghalib returned home after staying in Nepal for three decades, he found his ancestral house turned into a community hall for marriages. To everyone’s surprise he kept the tradition alive. Saima Bhat reports the changing fortunes of Ghalib and his century old house

Ten years back when Mohammad Ghalib Tongou, 55, returned to his ancestral house in Jamalatta in old town Srinagar after spending four decades in Nepal, there were many surprises waiting for him!

His two-story 1924 built ancestral house, that served his business family as store for animal hides and related machines, was transformed into a community hall by his neighbours.

But rather than getting agitated by the ‘transformation’ Ghalib allowed his house to serve as community centre even after his arrival. “I am not doing anything great by allowing my neighbours to use my house for celebrating their marriages. After all they helped me by taking care of my house when I was away,” says Ghalib.

The house, that Ghalib renovated and refurbished to its original stature, is known among the locals as Ghalib Ka Makaan (Ghalib’s House).

In congested old city, where finding a vacant piece of land is a challenge, Ghalib’s house stands out as it has a courtyard, spacious rooms and a big hall – perfect for conduction big social gatherings. “I do not charge anything for such gatherings,” says Ghalib.

Ghalib, who along with his family moved to Nepal in late sixties, hails from a well-known business family of old city who were into fur and related products business. “The front side of the house was used as a warehouse for storing animal hides, and the back side of it served as storing machines used for refining hides,” says Ghalib. “This house and SHMS hospital were built in the same year. They have striking similarity in architecture,” claims Ghalib.

There is another house, adjacent to the one where Ghalib lives since his return from Nepal, owned by the family, but the self-educated ‘architect’ who speaks fluent accented English is more concerned about the upkeep of this property which has witnessed hundreds of marriages in last two decades.

Ghalib, who refuses to talk about his family or siblings lives all alone in the house and spends his time by engaging kids from his locality in different activities like martial art (Karate) and nutritional cooking.

Ghalib says that he has practised martial arts in Nepal for seven years and learned it up to Second Dan: one step above where one gets black belt. “I train my students the real martial arts that I learned in Nepal. Otherwise, in Kashmir people learn only what is needed for competitions,” says Ghalib.

As part of training Ghalib also teaches his students how to cook for themselves or how to clean their houses, as he believes that it helps them stay focused and disciplined.

Ghalib, a multi-talented personality earned his living by doing physiotherapy during the initial days in Kashmir. “Some of my patients suggested me to start a restaurant as they felt I am a good cook,” says Ghalib. “Encouraged by my patients I started selling different types of custards.”

Given the response that he got from his clients, Ghalib is all set to start a restaurant from his living room. “I have done a specialized course in nutrition cooking. It is going to help me in my business venture,” says Ghalib.

Ask him why he came back at the first place leaving his established family business in Nepal and he will simply say that “I am the black sheep of my family”. Ghalib belongs to Srinagar’s famous Joo family, who were into leather trade before they moved to Nepal in early sixties.  “I was never comfortable doing business. I was more concerned about, architecture, fitness and ecology,” says Ghalib.

When Ghalib came back he used his knowledge of architecture to renovate his house. “I am an illiterate engineer! I don’t have any certificate but when it comes to knowledge I am as good as any literate person,” claims Ghalib.

As one walks past the house, the perfectly symmetric wooden balconies that hang from the first floor, remind him of its rich history and grandeur. The house is made of stone and brick with interiors done in rich wood. Every room is different in style and feeling. Traditional Khatambandh ceilings composed with modern day architectural inputs makes every room unique.

Ghalib has retained old Kashmiri style windows in all the rooms. “These windows offer ventilation that I don’t need a fan even during summers,” says Ghalib.

Ghalib claims that he has designed eco-friendly and heritage compatible houseboats in association Lakes and Water Ways Development Association (LAWDA).

Bothered by how traditional Kashmiri architect design has vanished from modern lives, Ghalib dreams to preserve such houses and make the today’s ‘modern architect’ at least eco friendly if they can’t be changed to traditional style.

“I get disturbed to see the so-called modern structures which people claim to have built according to European style. But actually these (structures) are not eco-friendly. I call them ‘incompetent structures’ because if you see we are actually losing our traditional architect to these new structures,” says Ghalib. “See how Jaipur in Rajasthan have maintained their traditional architect.”

Ghalib claims to have done a study on 100 mosques across Kashmir. “Even our places of worship have not maintained the traditional architect,” says Ghalib.

Ghalib feels that it is important to retain one’s identity and with architecture he correlates Kashmiri identity which was unique and its own. 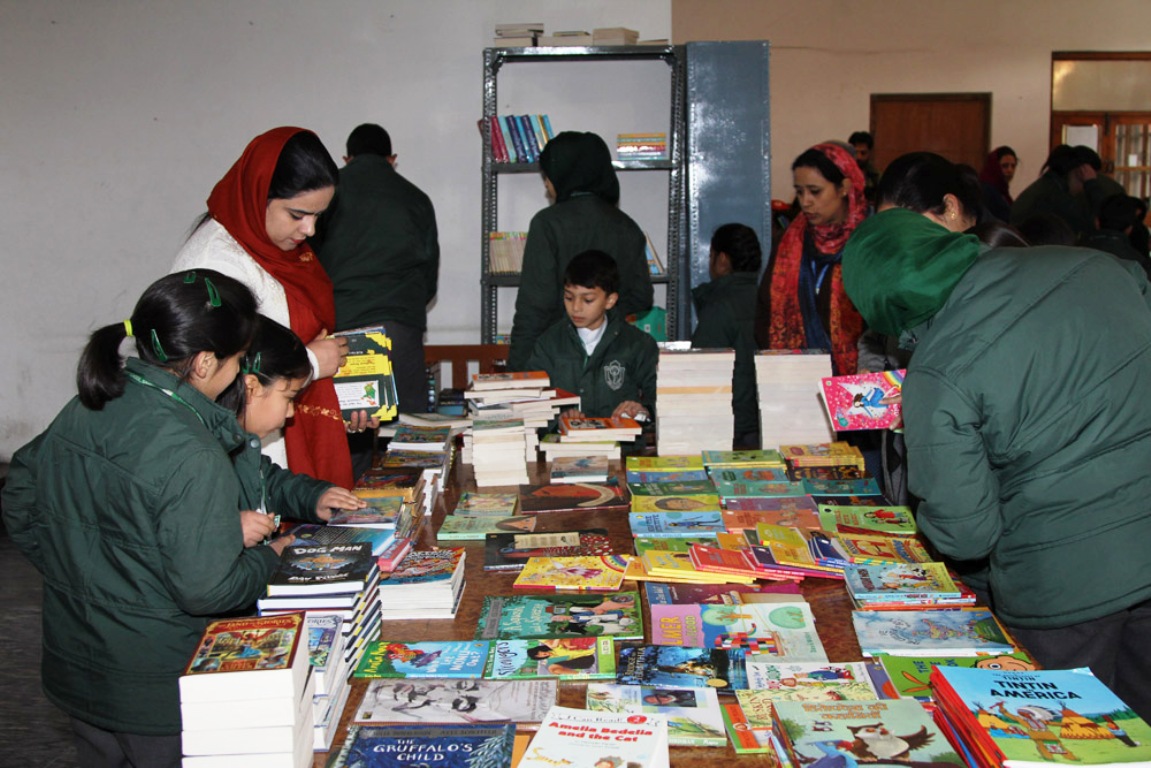 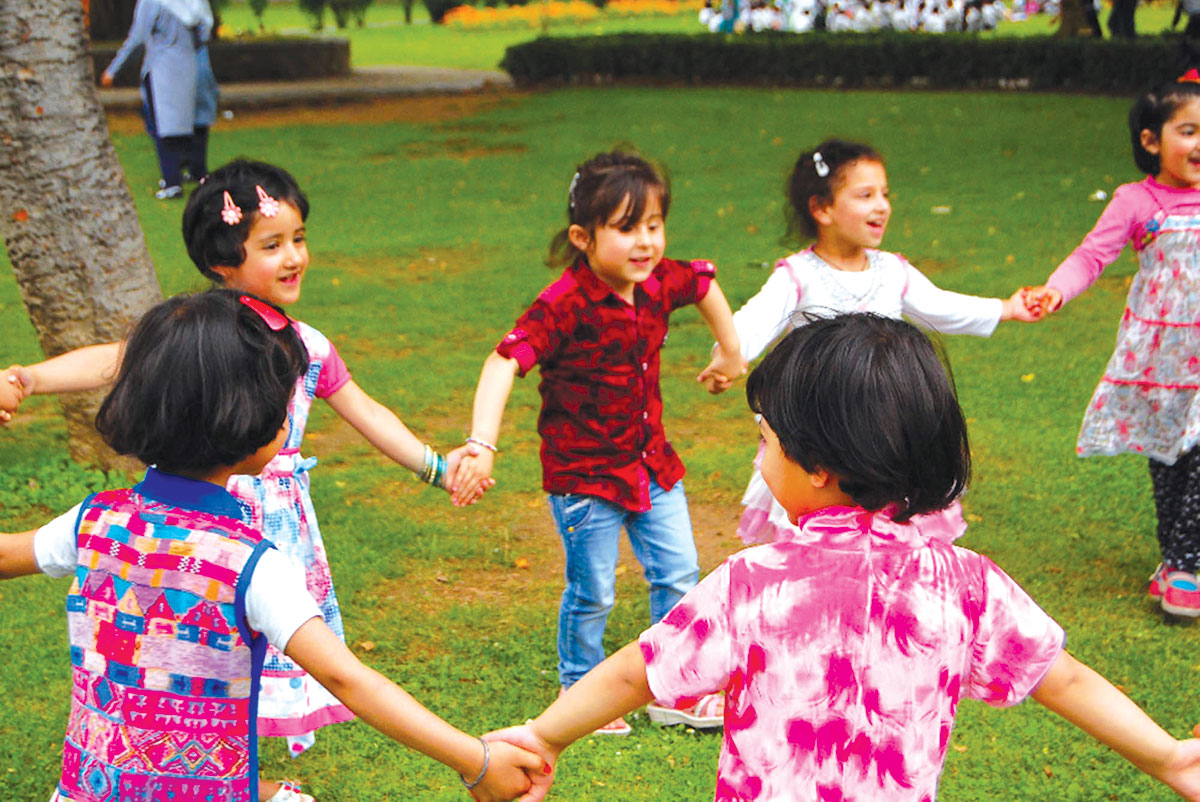 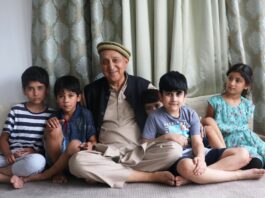 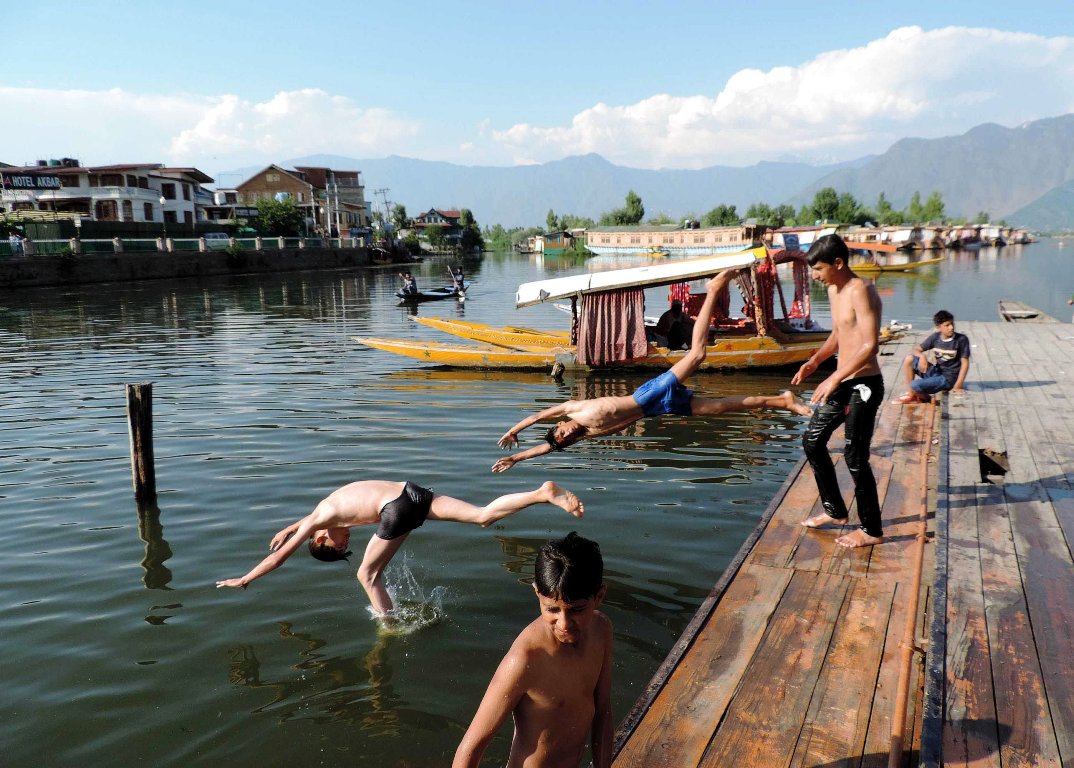 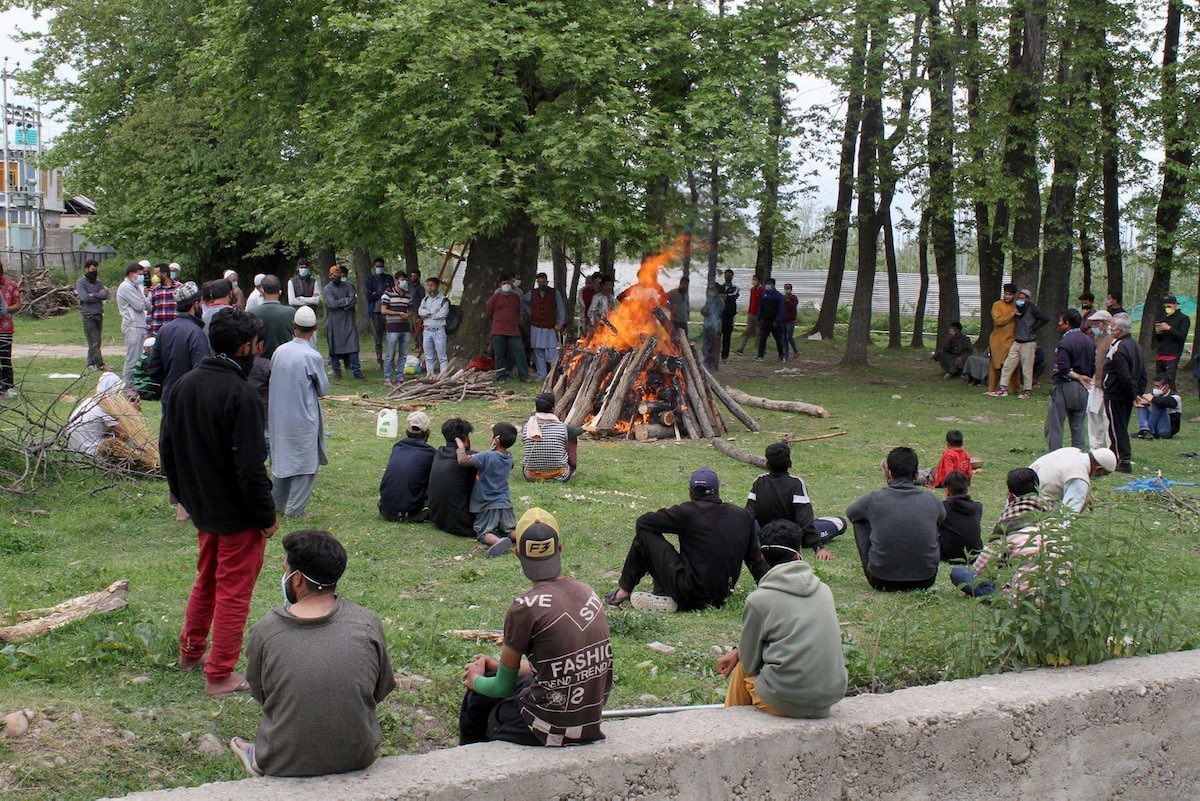