Kashmiri Pandit community is for the large part settled outside of Kashmir. Syed Asma reports on those that stayed behind.

Vijay Gunjoo has been a good student ever since he was a child. He passed with distinction in 10th and 12th grade but was not accepted in any of the professional colleges in Jammu & Kashmir. His parents were upset, and today they are worried about his career. Vijay has now chosen a non-professional bachelor’s course in one of the local government degree colleges. His story is perhaps not too different from many others in his position in Kashmir—but there is something that makes his case stand apart.

Hindus in Kashmir, once the second majority,were popularly known as Kashmiri Pandits (KP) and were a significant community. Since the Afghan rule in Kashmir, they have held significant administrative posts. Long time observers say that one of the main reasons for their prevalence in the administration sector is that they mastered contemporary official languages.

But Vijay feels he is a long way off from such a scenario. He believes if he enjoyed the same privileges that are offered to KP migrant students, his career would have been completely different or at least relatively better.

“The KP migrant students have reserved categories in top professional colleges all over India. If non migrants were also included I would have been selected over the merit of my twelfth class,” says Vijay. He wants non-migrant KP’s to have a special category both in academics and in jobs.

The migrant KPs enjoy reservation privileges in educational institutions, the workforce and also benefitfrom the salaries of their previous jobs.

“They still draw salaries of the government jobs that they were associated with before migration and now are not a part of. Most of them are enjoying double benefits, one of the previous job and other of the present new job that they have joined after migration,” says Sanjay Tikoo, president of Kashmiri Pandit Sangrash Samiti (KPSS).

The non-migrant KPs believe they have continuously been neglected by authorities. They state that governments, both Central and State, provide incentives and benefits only to the KP migrants and they, the non-migrants, despite standing against all odds in Kashmir have not been paid any compensation.

They support their argument by referring to the Prime Ministers package which is exclusively meant for migrant KPs. The package of 6000 jobs in different departments was passed in 2008. Since then, many of the KPs have joined government service under this package.

“I feel we (non-migrant Pandits) are and have been always treated as third-class citizens in the state. The government never thought of our security and comfort. They never thought of paying us the compensation of our loss,” says Tikoo.

“By producing that we don’t get any benefits, it is just to prove that we too are the residents of the place. It is humiliating.”
Pandits who stayed back feel they are at more of a loss than the Muslim community, though the number of killings of the former is not more than 219, according government figures.

They say they have been detached from their own community, which has led to depression of the community as a whole.

In 1989, when the turmoil in Kashmir started, many of the KPs migrated outside Kashmir. Migrations still take place, although not in a huge number now. The poor education scenario and less job opportunities are the two reasons that force them to migrate.  Presently, 651 KP families with 2765 members are living in Kashmir, shows a survey undertaken by the KPSS.

SanjayGunjoo, 55, is presently working as a teacher. Twenty years ago, he had been a part of the family decision to not move outside Kashmir. His father was ill and died shortly afterwards,in the early 90’s. Sanjay says that he while cremating his father missed all his relatives and elders, as he did not properly know the Hindu cremation rituals and his mother was not in a position to explain.

“I missed the guidance and my mother missed the emotional support at that time. I could not ask anybody how and what to do. No doubt my Muslim neighbors did the best they could but there is a thing of religious proximity where I felt a vacuum,” says Sanjay.

Sanjay fears for his children and feels that they socio-religiously identify more with Muslims than with Hindus in rest of India. “They remember more of Ramadan and Eid than our own religious festivals,” he says.

Perhaps this is the reason why KPs prefer go outside the Kashmir valley to celebrate their festivals. Rashmi, presently working as an engineer in the Public Works Department says it has rarely happened that they have celebrated any festival in Kashmir. “It is difficult to enjoy the festivals without friends and relatives,” she says.

The KP families living as a minority in Kashmir face problems in finding a suitable match as well. Gulali has finally taken a sigh of relief after a long time. It took her several years to find a match for her younger son. She says at last, she had to compromise.She got a girl from Jammu, but her son had to shift to Jammu with his wife, as her parents did not agree to send her to Kashmir.

“It was their precondition that they will only marry if he (my son) will not shift to Jammu,” says Gulali. Due to disturbed conditions inKashmir, many KPs living outside are reluctant to send their daughtershere.

Gulali has two sons.The elder one is married to a girl in Udhampur.

Another fear that is gripping some of this KP community members is the safety of their families, especially their future generations,in Kashmir. They believe there exists a “tinge of communalism” in Kashmiri Muslims that comes to surface from time to time.

“It is not always about killings but the silence of the majority community at times signifies that they are having some grudge against us. We can see in 2008 agitation, when KPs proposed that the shrine board should be handed over to KPs so that it will be handled by some local Hindus, nobody from Kashmir supported us. It was disappointing,” says Sanjay Tikoo. 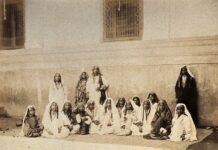 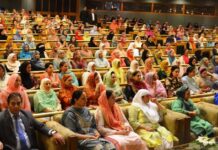 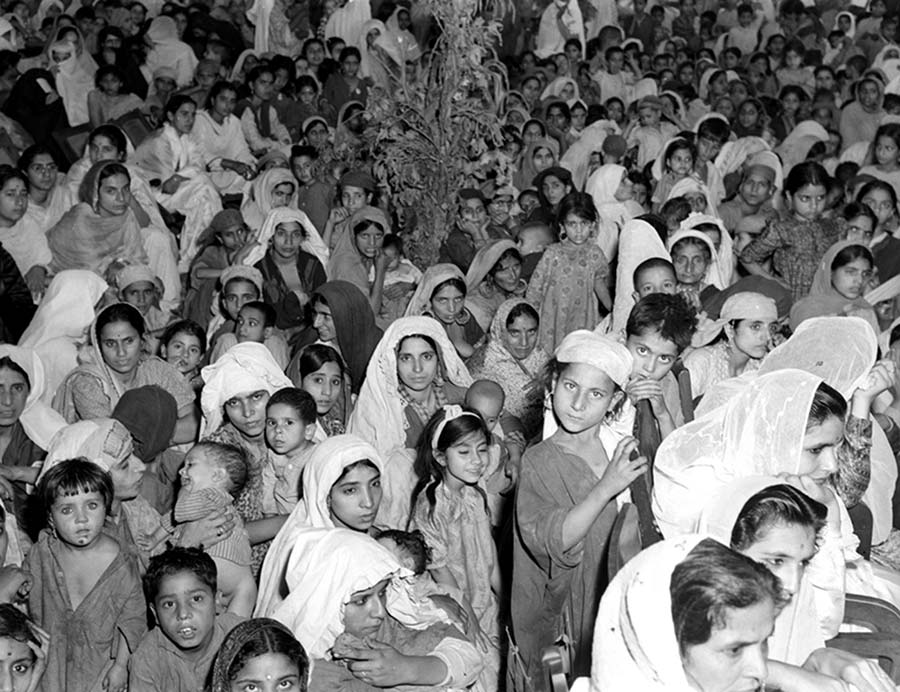