The August 5, 2019 decision has larger psychological dimensions beyond the symbolism of autonomy, writes Riyaz Wani

When on March 25, New Delhi imposed the Covid-19 lockdown across the country, the place that adapted to it like a fish does to the water was Kashmir. At the time the Valley had already been shut for seven months, reeling under an all-encompassing security and communication blockade following the repeal of Article 370 that granted Jammu and Kashmir its autonomous position within Indian Union. So, when the Covid-19 lockdown was implemented it served as a siege within a siege. In fact, for people of Kashmir, in some forms the Covid-19 restrictions were easier as by then the government had eased the ban on phones and the internet.

The problem in Kashmir is not about living under the lockdown, which people in the region by virtue of their long experience of shutdowns are used to, but its detrimental fallout on an economy that this time around has been severer than ever in the past three decades of turmoil. Alongside the anniversary of the withdrawal of the autonomy, August 5 also marked the completion of the 365 days of siege.

Businesses, as a result, have been through hell with many of them already wound up.  Kashmir is now looking forward to a post-Coronavirus period and hopes it remains peaceful. But for the situation to normalize in the Valley anytime soon it is not enough that the vaccine is found for the contagion. More than that the Valley’s normalcy depends on how post-Article 370 dynamic plays out once the siege is lifted and the political activity is allowed to be held.

Though the government has released many leaders and apparently removed the bar on their movement, the latter have baulked at resuming their normal activities.  In some cases, the leaders have officially been released but barred from leaving their homes, a fact that was brought to light by the Congress leader and the former union minister Saifuddin Soz. Soz was dragged inside when he was explaining his plight to a group of journalists outside his home. Similarly, Dr Farooq Abdullah was not allowed to hold the meeting of the political parties at his residence.

But there is still much the local parties can do to articulate the current situation and guide the people as to the future course of action. Not doing so is tantamount to abdicating their responsibility. The leaders can’t credibly contend that they lack the means of communications to do so.

It is also true that any organized political opposition to the revocation of Article 370 under the circumstances will have little more than a symbolic value. For, not only will the majority government of the BJP contemptuously dismiss it, there is also now a national consensus over the issue with every political party supporting the decision.

As for the BJP, it’s the brute majority in 2019 national election, and continuing electoral victories in state after state, discounting occasional reverses have only made it more hawkish on Kashmir. It has become numb and dismissive to even routine demands of the Valley’s people, say the restoration of the internet. In fact, when people in Kashmir press any demand or protest against any indignity being heaped on them, the party’s answer is not to listen, engage or reach out in a democratic spirit but to hoist more of the same indignity on to them.

Persisting Kashmir siege has acquired a larger instrumental dimension. The country’s only Muslim majority region has become a sacrificial goat at the altar of the BJP’s ideological agenda to remake India into a Hindurashtra. This agenda is gratuitously and forcibly imposed on the erstwhile state over the resolute opposition of its people and gotten legitimized by the deadly political consensus over Kashmir in the rest of the country whereby even a secular politician like Arvind Kejriwal is the first to support nullification of Article 370 and the downgrading of Jammu and Kashmir into an administrative unit to be ruled from New Delhi.  And, of course, it is legitimized by roping in the rabid TV channels and also the mob that was shown across television screens welcoming the August 5 move by distributing sweets and beating drums.

It is an unenviable situation to be as a community, being at the receiving end of a cruel logic of democracy: if you don’t make a difference to the electability of any party, you don’t exist. Your opinion and aspirations don’t count. But then suddenly a party like the BJP comes along and finds a way to cynically exploit your plight to its electoral advantage. It finds out that if currying favour with you as a community doesn’t matter, alienating you does: conjuring you up into an overarching larger than life enemy who has to be ruthlessly suppressed does. 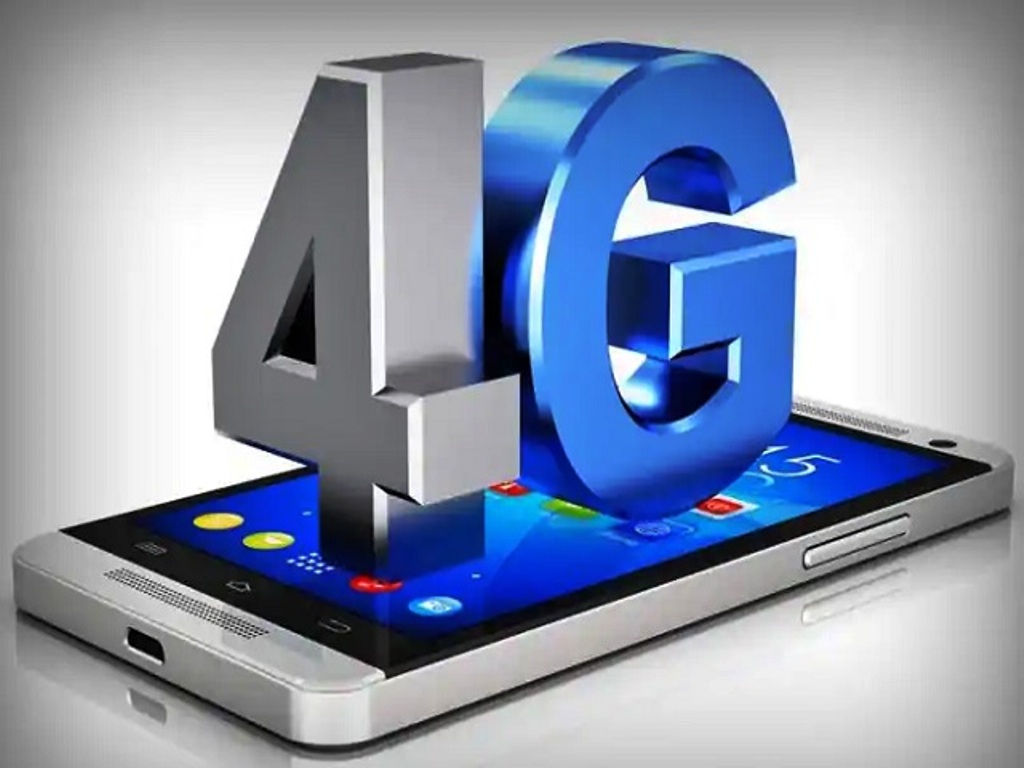 What is more depressing is that there seems no imminent escape from this state of affairs. The structural nature of the situation is such. Obsession with an engineered pacification of Kashmir and paranoia about a mass protest guarantees a lingering siege in its myriad visible and invisible forms. It is an Orwellian world through and through, whereby each and every aspect of life is controlled and guided. Kashmir is thus unlikely to be allowed an autonomous political, social and media space to give voice to the situation on the ground. Nor, it appears, that the high-speed mobile internet that is an enabler of this space alongside being the warp and woof of the modern life will be restored fully for now.

This has created a suffocating environment for people in the region. It is as if every person living in the region has been imprisoned. People have no control over their lives: everything seems monitored and guided. This, even so, when Kashmir has largely been normal for a year now.  Government acts on its apprehension of what might happen if curbs are lifted, so continues to prolong the misery. And people in Kashmir have little option but to endure it.

Where does Kashmir go from here? In fact, nowhere in the near term. The past year has witnessed little change in the ground situation in Kashmir, other than the one enforced through a prolonged lockdown, communication blockade – now partially eased – and arrests of the political and civil society actors. There is no let-up in Modi government’s efforts to control and micro-manage things in the Valley and recast it in its ideological image. And to this end, Hindutva juggernaut is working overtime to alter everything from demography to political representation in the region.

But despite bringing to bear all its might on the region, New Delhi seems nowhere near pacifying Kashmir, the alleged grand point of the withdrawal of Article 370. Militancy related violence has only spiked. According to South Asia Terrorism Portal, this year so far 205 people have lost their lives comprising 154 militants, 34 security personnel and 17 civilians.  Though the public protests and stone-pelting have momentarily disappeared, this is due more to the all-encompassing lockdown and the arrests of leaders, activists and potential protesters than to any reconciliation or sense of resignation among the people.

The reality is that a year on from the loss of autonomy, Kashmir is more alienated from New Delhi than perhaps ever in the past. This is why the space for pro-India politics has drastically shrunk, one indicator of it was the massive online backlash to the former Jammu and Kashmir Chief Minister Omar Abdullah’s recent interview to a national daily in which he was perceived to be demanding the only restoration of statehood, overlooking the loss of the region’s autonomy.

What form this alienation takes place in the weeks and the months ahead as New Delhi goes about easing the lockdown is difficult to tell. But one thing is sure, it would be long before Kashmir even starts coming to terms with 8/5.  The day for them is no longer only about the loss of autonomy in a literal sense, it has now taken on a larger psychological dimension: it is also about the betrayal of trust, political disempowerment and a deep sense of humiliation.