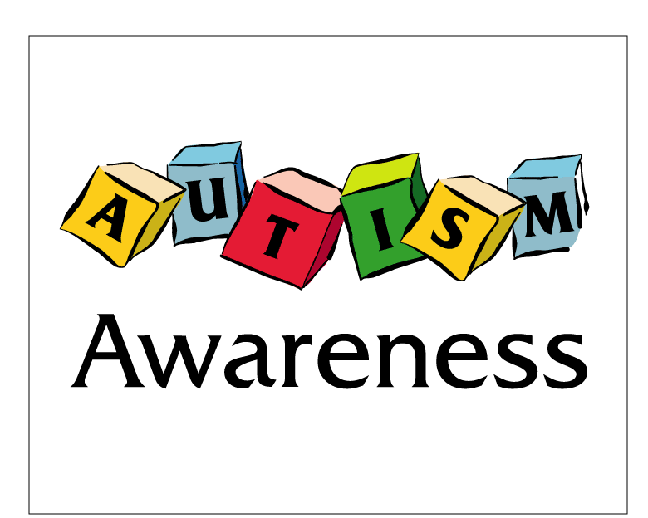 Autism is a neuro-developmental disability that affects the way a person can communicate with and relate to other people. It manifests in children by the time they reach the age of 3, and has a debilitating effect in the areas of communication, socialization, cognition, imagination and intuitive thought.

Autism spectrum disorder (ASD) is the name given to a group of developmental disorders, as it includes a wide range of symptoms and levels of disability. Autism is the third most common developmental disorder in the world. Research conducted in the US in 2014 showed that one out of every 68 persons has an Autism Spectrum Condition.

Children with autism need to be taught skills that a child would pick up naturally. These children can see, hear and feel, but encounter difficulties in understanding and expressing what their senses tell them.

Autism is diagnosed on the basis of observation of the child’s communication, behaviour and developmental levels as there is no medical test for its diagnosis yet. 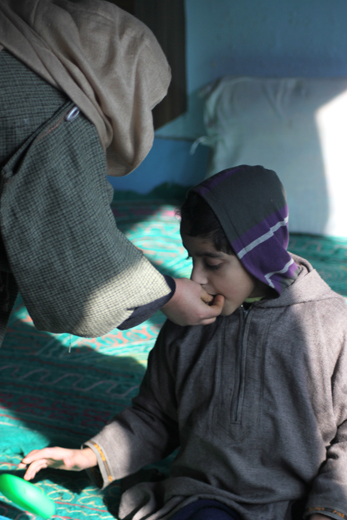 Some of the common signs of ASD in children are: 1) Delayed speech development. 2) Frequent use of set words and phrases. 3) Speech that sounds monotonous or flat. 4) Preferring to communicate using single words. 5) Not responding to their name being called. 6) Rejecting cuddles initiated by a parent or caregiver. Reacting unusually negatively when asked to do something. 7) Being unusually intolerant of people entering their personal space, or not being aware of other people’s personal space. 8) Little interest in interacting with other people, including children of similar age. 9) Not enjoying situations that children of their age usually like. 10) Preferring to play alone, rather than asking others to play with them. 11) Rarely using facial expressions or gestures when communicating. 12) Avoiding eye contact. 13) Having repetitive movements, like flapping hands, rocking back and forth or flicking fingers. 14.) Playing with toys in repetitive and unimaginative ways. 15) Preferring to have a familiar routine and getting very upset if there are changes to this routine. 16) Having strong likes and dislikes of certain foods. 17) Unusual sensory interests – children with ASD may, for example, sniff toys, people or objects inappropriately.

The exact cause of ASD is still unknown. Most researchers believe certain genes inherited by children from their parents could make them more vulnerable to developing ASD. Cases of ASD have been known to run in families and no specific gene linked to the disorder has been identified yet.

Some researchers are of the opinion that a person born with a vulnerability to ASD develops the condition only when exposed to specific environmental triggers. These include premature birth (before 35 weeks of pregnancy), or being exposed in the womb to alcohol or to certain types of medications.

Autism is often diagnosed alongside other conditions, and people diagnosed with more than one condition may need special care in such a way that all their requirements are met.

People with Attention Deficit Hyperactivity Disorder (ADHD) have difficulty with both inattentiveness and hyperactivity-impulsivity. Some people experience difficulty mainly in just one of these two areas. ADHD tends to run in families and is mostly diagnosed between ages 6 and 12.

This causes problems in hearing, and people with ASDs may have sensory processing difficulties. It is advisable to get hearing screening done for all new-borns in the first few weeks after birth   as early diagnosis increases chances of good communication and language development.

Down’s syndrome causes delays in learning and development, and children with this condition reach their developmental milestones later than normal healthy children. It is a lifelong condition that cannot be cured, but people can be supported to live a happy and independent life.

Dyslexia is a lifelong specific learning difficulty, which affects the way information is processed, stored and retrieved. It mainly affects the development of literacy and language-related skills because of problems of memory, speed of processing, time perception, organisation and sequencing.

Dyspraxia results in messages not being properly or fully transmitted because of the way the brain processes information. It affects the planning of what to do and how to do it, and is associated with problems of perception, language and thought.

Consumption of epilepsy medications (anti-convulsants) by pregnant women can result in fetal anti-convulsant syndrome (FACS). A child with FACS may have a delay in developing speech and language, or may have difficulties with social interaction, memory and attention. Many children with FACS also have a diagnosis of autism. 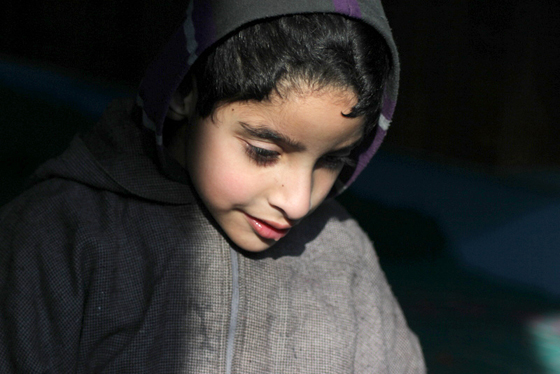 Speech and language development may be delayed in people suffering from Fragile X syndrome, which is the most common known cause of inherited learning disability. Typical behaviours associated with this condition include short attention span, impulsiveness, overactivity, dislike of eye contact, difficulty in relating to other people, need for a familiar routine, repetitive speech and hand flapping or hand biting. Some people can also experience anxiety in social situations

Hyperlexia is characterised by an intense fascination with numbers or letters. Young people may have the ability to read far beyond their age. People with hyperlexia may have difficulty understanding verbal language and interacting and socialising with others.

People with autism can have different degrees of learning disabilities which can affect all aspects of their life ranging from studying in school to making a meal for themselves. Those diagnosed with Asperger syndrome (Difficulties in social interaction and nonverbal communication, along with restricted and repetitive patterns of behavior and interests) do not usually have accompanying learning disabilities, but may still have specific learning difficulties like dyslexia.

A person with social communication disorder will have difficulties with verbal and non-verbal communication that cannot be explained by low cognitive ability, will have difficulties in learning and using spoken and written language, and will give inappropriate responses in conversation. Social relationships, academic achievement and occupational performance can be affected because of this condition.

Visual impairment is ‘a profound permanent reduction or absence of vision that cannot be corrected with spectacles or contact lenses’. A child may be found to have a visual impairment in the first few months of life, before it is possible to diagnose an ASD; start life sighted but later lose their sight; or lose their sight through self-injury. There are no published tools for diagnosing ASD in visually impaired people.

Autism was almost unheard of in India till as far as the 1980’s. Very little information was available about the disorder, and diagnosis was also rare.

Although no such research has been conducted in India to provide a specific figure, it is estimated that there are over 18 million people with autism in the country.

No community study has ever been conducted and as such, it is difficult to get an idea about the exact number of autism patients in Kashmir valley.

The clinic has so far registered around 50 cases of ASD, but the actual number of children suffering from the disorder may be much more as many parents are reluctant to come forward because of social stigma and lack of awareness about available treatment options.

The OPD also has a therapy section where trained volunteers provide occupational therapy, speech therapy and physiotherapy services to patients.

The United Nations General Assembly has declared April 2 as World Autism Awareness Day through a resolution passed in 2007 to highlight the need to help improve the quality of life of those affected with autism so that they can lead full and meaningful lives as an integral part of society.

The rate of autism in all regions of the world is high and the lack of understanding has a tremendous impact on individuals, families and communities. The stigmatization and discrimination associated with neurological disorders continue to remain substantial obstacles in the path of diagnosis and therapy. This is an issue of utmost importance and all stakeholders must join hands for its redressal.

(The author is Information Assistant at PIB, Srinagar.) 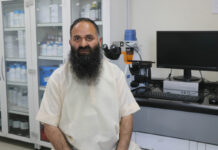